In mid-September, the Fed’s Open Market Committee decided to cut interest rates by 25 basis points, lowering the federal funds rate target range to 1.75 to 2%, in line with market expectations. This is the second rate cut this year. The Fed Chairman Powell stressed that if the Feb will further cut the interest rates and even restart assets purchasing program when necessary. According to the CME Fedwatch Tool, the market expects another 25 basis points rate cut by the end of this year (see Figure 1).

Figure 1: The market expects another rate cut this year. 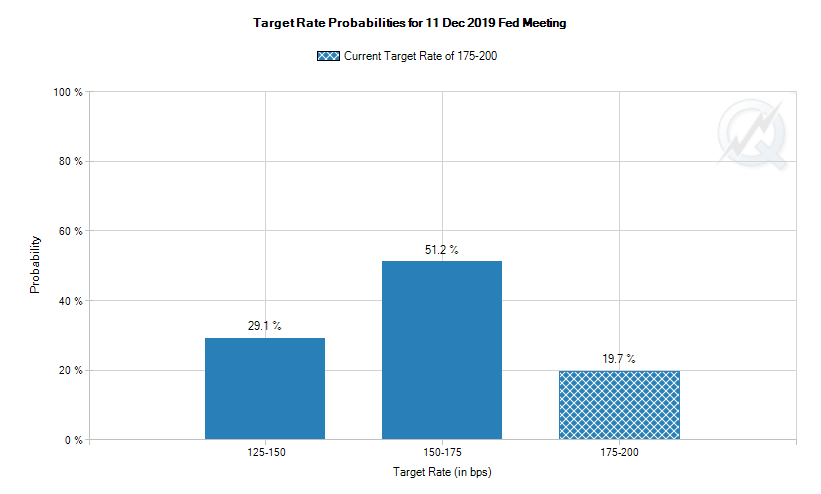 Figure 2: Performance of large, medium and small-cap stocks after the 1st rate cut