The US Treasury Secretary said that Chinese Vice Premier Liu He will visit the United States for trade negotiation next week. It is reported that China has purchased large bulk of US soybeans. St. Louis Fed President supported the repo mechanism. The UK Supreme Court will rule whether the Prime Minister’s suspension of parliament is legal on Tuesday. 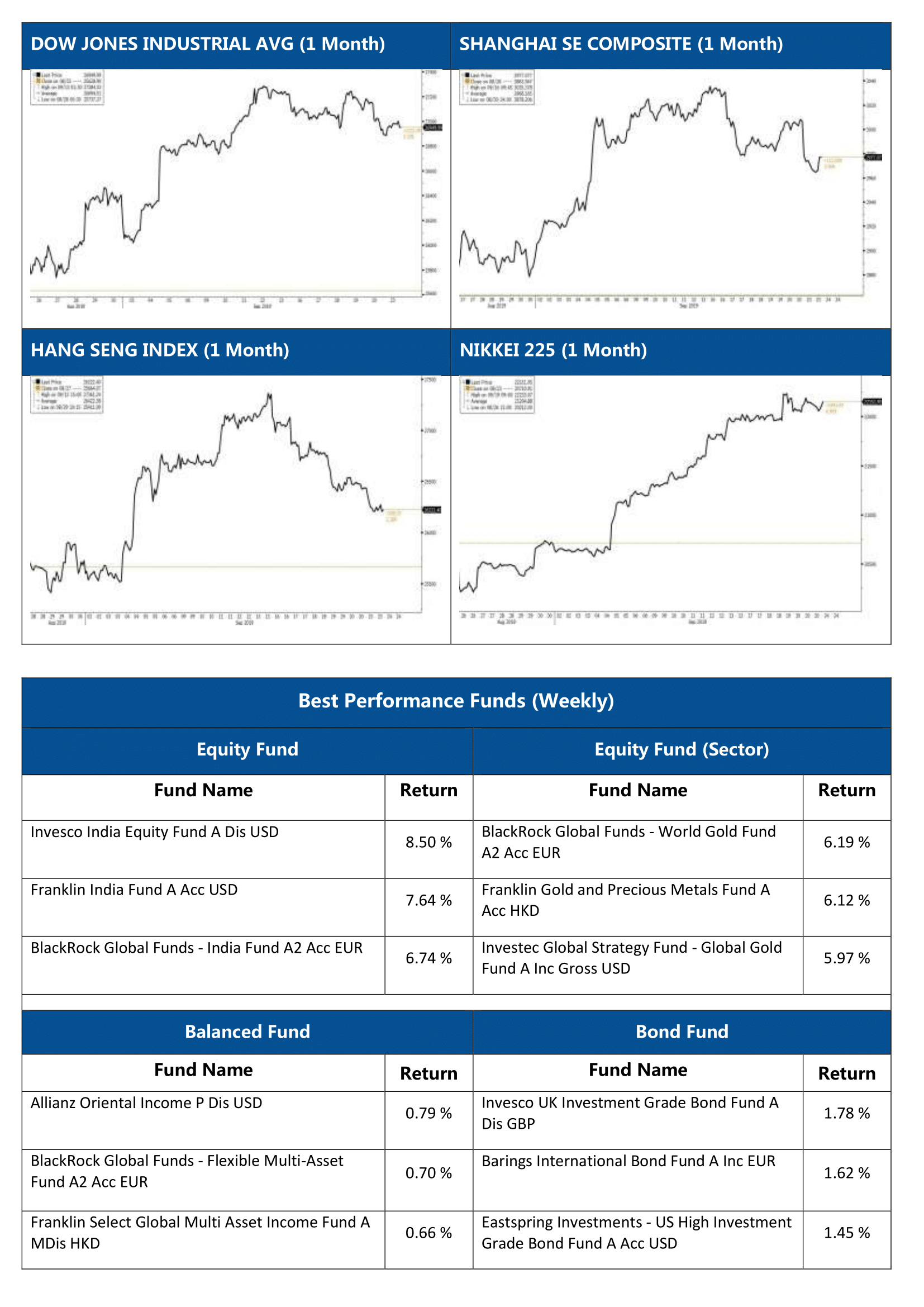