The risk for crude oil price to hike further should be limited even if the disruption goes longer than expected amid the current economic backdrop. 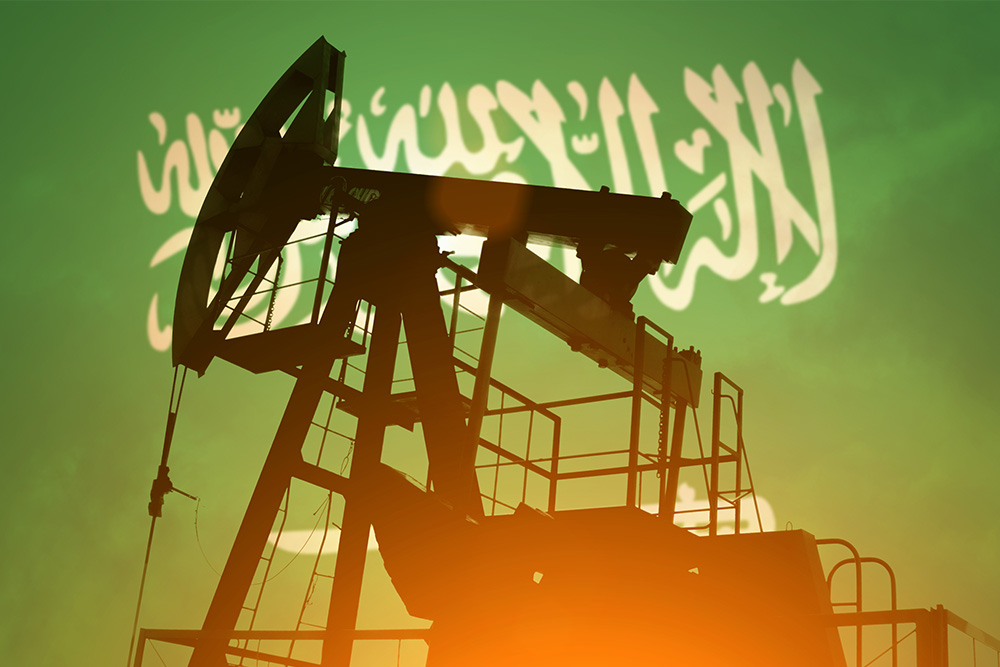 Oil price spikes nearly 15% after two key Saudi oil facilities were targeted on Saturday by drone attacks, which knocked down 5.7 million barrels per day (mb/d) of crude production capacity – more than half of Saudi Arabia’s output or over 5% of global oil supply, and the disruption may last for few months. However, the latest comments from Saudi Arabia suggests that the situation is much better than Monday’s media reports, with current capacity appears at 7.0 mb/d and is targeted for a return of 11 mb/d of capacity by end-September and a full 12 mb/d by end-November.

The two weeks disruption is likely to have a limited impact only, approximately at 50 million barrels to the crude export market, which will be offset by the destocking of Saudi Arabia’s crude inventories. Yet, with crude oil price dropped by 6.5% only and still 7.5% above the pre-attack levels, market remains cautious and see risk of delays to this projected recovery, military escalation or even new attacks. With these concerns, let’s see our analysis below if market can make up the gap for a prolonged “oil crisis”.

Anyone can take up the supply gap?

The ongoing OPEC+ production cuts leave room for producers to increase back their output now. For example, a return to the production highs observed last November would represent 0.75 mb/d of incremental production from Russia, UAE and Kuwait despite it may take several weeks to ramp-up such production volume. In fact, these countries could have another 0.3-0.5 mb/d of spare capacity if the supply shortage last for over three months.

Saudi Arabia has indicated that part of the oil supply decline will be compensated through stocks (crude already processed), which is at an eleven-year low of 188 mb according to JODI. In general, a 30 mb draw of stocks represent 1.0 mb/d of additional exports over a month. Therefore, a 188mb of stocks from Saudi Arabia is likely to provide 1.0mb/d of supply for 6 months (more likely case) or roughly 2.0 mb/d of supply for 3 months. Besides, destocking from other OECD countries can add another 1.1-1.2mb/d of supply for 6 months too if all OECD parties agree to take action.

Typically, SPR release will happen only when crude oil prices have rallied substantially and commercials stocks have declined. Meanwhile, the International Energy Agency (IEA) has not mentioned any plan to release emergency stockpiles. The last significant IEA SPR release occurred in June 2011, when oil prices increased 20% from the start of the year as the civil unrest in Libya unsettle global oil exports. As a result, the IEA then ordered to release 30 million barrels (which equals to about 1 mb/d of supply for 1 month) of SPR to the market. According to Goldman Sachs forecast, emergency stockpiles in OECD countries outside of the US representing 901 mb, meaning that it could easily add about 1.5 mb/d of supply to the market if needed.

iv) SPR release from US:

US has the largest SPR in the world, which stood at 645 mb as of the end of June 2019. If conservatively taking the reference of Department of Energy (DOE) in 2015, the effective SPR distribution capacity of US today is at least about 1.8-2.5 mb/d.

v) Increase in US shale production:

As usual, higher oil prices is likely to incentivize a production response from US shale producers. However, the responses is likely to take 3-6 months as there is typical lag of four months between drilling and production.

To conclude, our analysis shows that the spare capacity and destocking of OECD members should be more than enough to support an additional of 3-3.5 mb/d of crude oil output for about 6 months, without requiring the SPR release from OECD and US. As such, the risk for crude oil price to hike further should be limited even if the disruption goes longer than expected amid the current economic backdrop.