In light of subdued macro-economic data and the escalation in the US-Chinese trade tension, the European Central Bank (ECB) announced a comprehensive easing package on 12 September as market expected. Despite the easing package fell short of expectations on near term rates, it surprised notably with a new round of open-ended asset purchase programme, and strengthened the interest rate forward guidance on policy rates by linking the first-rate hike in future to both realised and projection inflation. More details of the easing package are as follow:

As a very dovish surprise, the ECB will restart a new QE programme on 1 November with a monthly flow pace of EUR €20bn. Despite the EUR €20 bn is only at the lower end of market expectations, more crucially, the new QE will run for an unspecified time limit, which is totally different from previous QEs. The open-ended nature of the QE is significant and resulted in a pronounced flattening of the risk-free curve alongside a large tightening in peripheral spreads.

The new QE programme will not include new asset classes for this moment; therefore, it will essentially buy the same assets as under the previous QE programme. Also, the ECB announced that the possibility of buying assets with yields below the deposit facility, which also apply to covered bonds, asset-backed securities (ABS) and corporate bonds. However, sovereign bonds should remain the key asset to purchase and only a small share will be allocated to private sector.

The ECB cut the deposit rate by 10bp to -0.5%, kept the refi rate at 0.0% and the marginal lending facility unchanged at +0.25%. The deposit rate cut was slightly below market pricing. President Draghi’s comments the room for further rate cut were limited, and emphasizes the adverse effects of negative rates.

The ECB announced the introduction of a tiered deposit rate, starting on 30 October. Under the two-tiered reserve system, banks’ reserves will be remunerated either at an annual rate of 0%, or at the prevailing Deposit Facility Rate (DFR) (i.e., -0.5%). The tier that is exempted for the DFR charge will be set as six times of minimum reserve requirement. With adopting of tiering system, European banks is likely to suffer less negative impact from interest rate cut in future, and overall the excess liquidity in the banking system should gradually be improved.

In the new forward guidance, the ECB said that key interest rates are expected to remain at the present or lower levels until it need to see a sufficient improvement in both projected and realised inflation, but to below 2%, before raising policy rates. Regarding to the sequence of QE and interest rate hikes, the ECB clearly said that QE will have to end before rates will rise, meaning that the ECB’s interest rate forward guidance will now become the guidance on the time frame of QE too.

Market seesaw after ECB unveils new stimulus programme as doubt emerges since monetary policy is increasingly perceived as impotent and overburdened, especially global growth remain lacklustre after a decade of aggressive QE and dramatic cuts in interest rate. Besides, some studies also suggest that QE is distorting markets as well as exacerbating income disparities. In a nutshell, easing itself does not necessary change a country’s fundamentals. It is more about whether the country has real supply-side reforms to improve its competitiveness over the long-term. 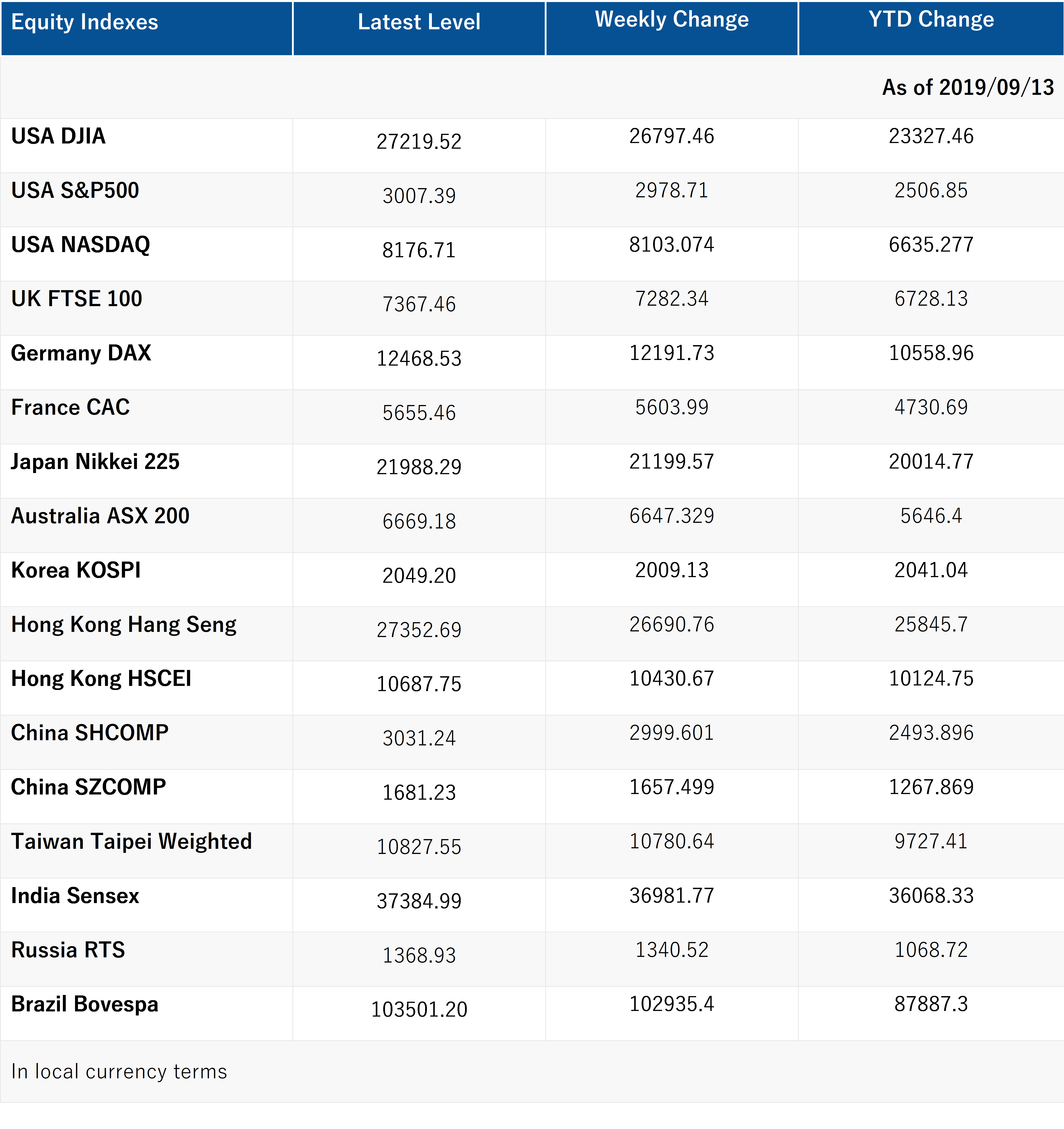 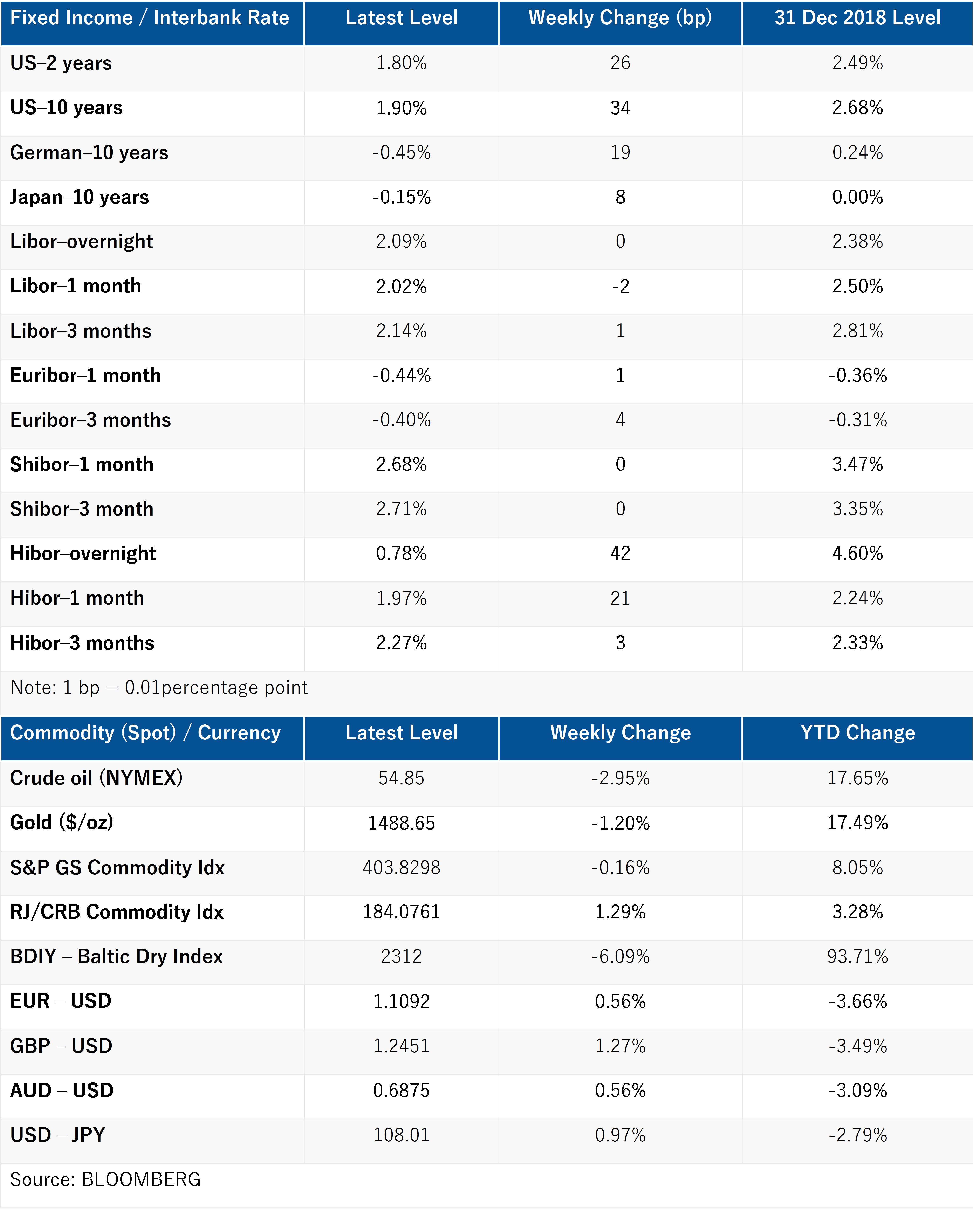 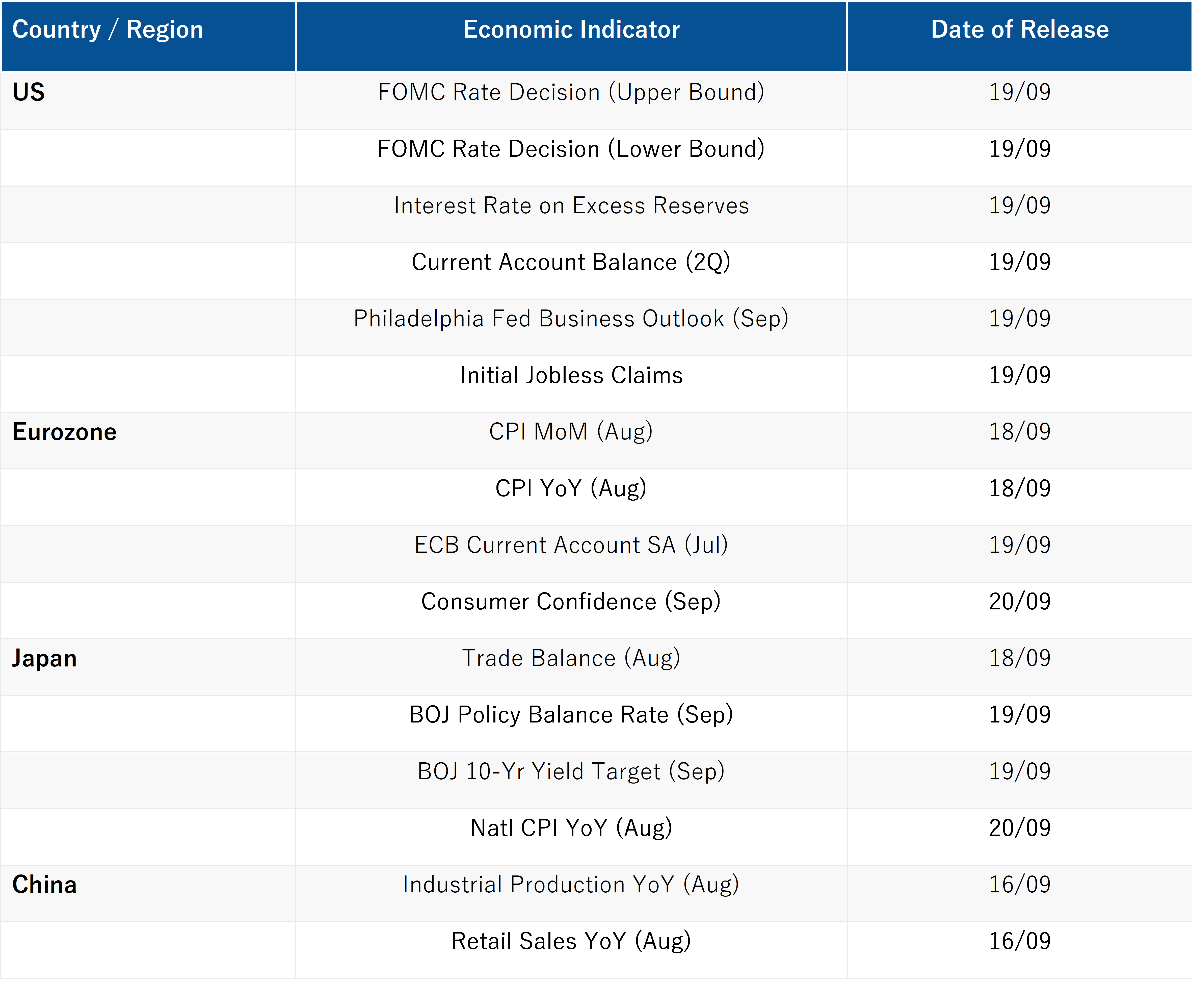