Due to disagreements on multiple issues, Trump dismissed national security adviser Bolton, the departure of the hawkish character that caused oil prices to fall. It is reported that China may agree to purchase more US agricultural products during the trade negotiations with US. According to Huawei’s chief security officer, the US government needs to negotiate with Huawei before it can reach a trade agreement with Beijing. 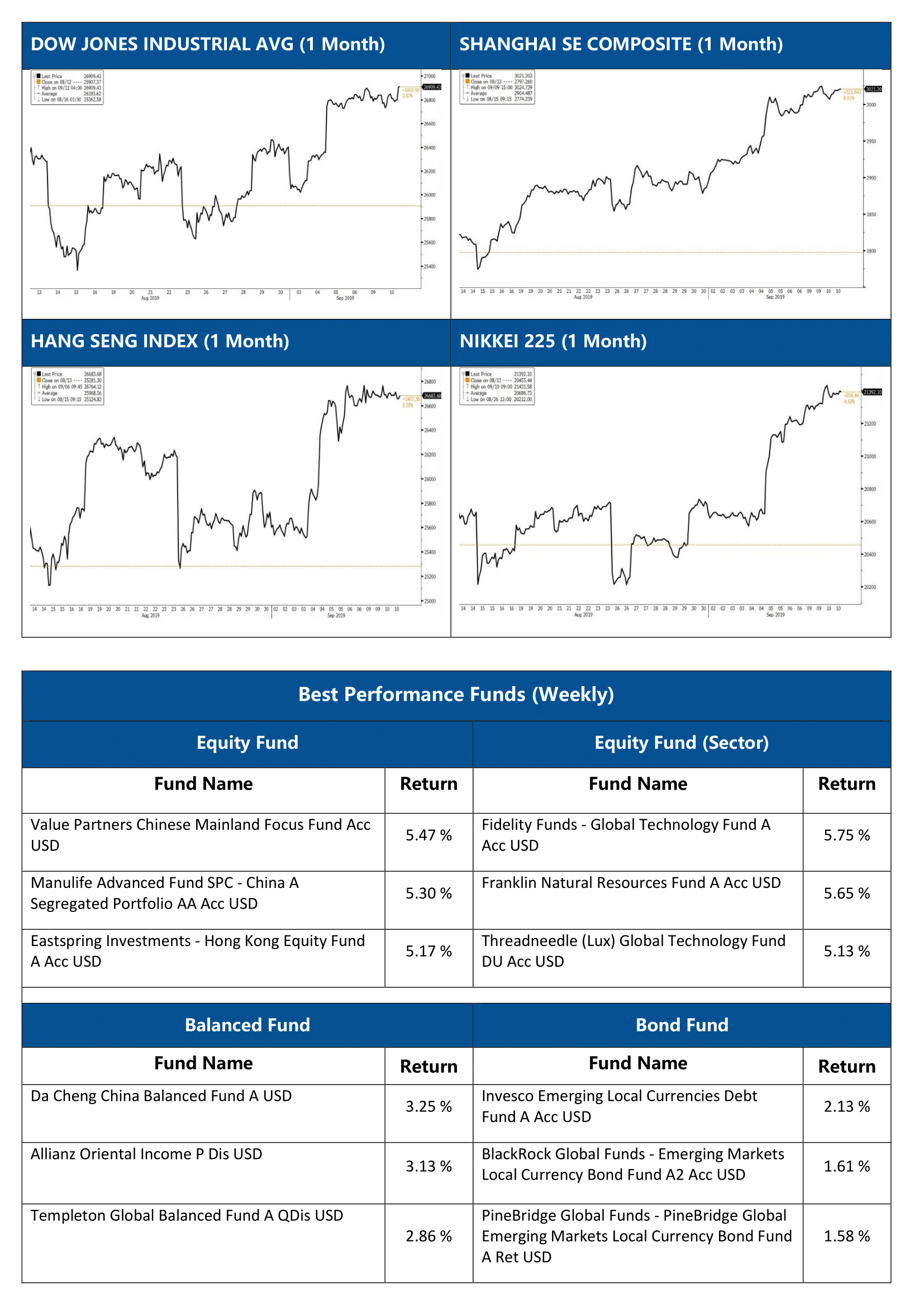