The ECB’s interest rate decision will be made next week, President Draghi will face unprecedented resistance to restart the quantitative easing. British Prime Minister Johnson claimed he would rather be dead than ask for a delay on Brexit, hoping to hold a general election on October 15. Researchers of the Fed found that uncertainty in trade policy has dragged down economic growth. 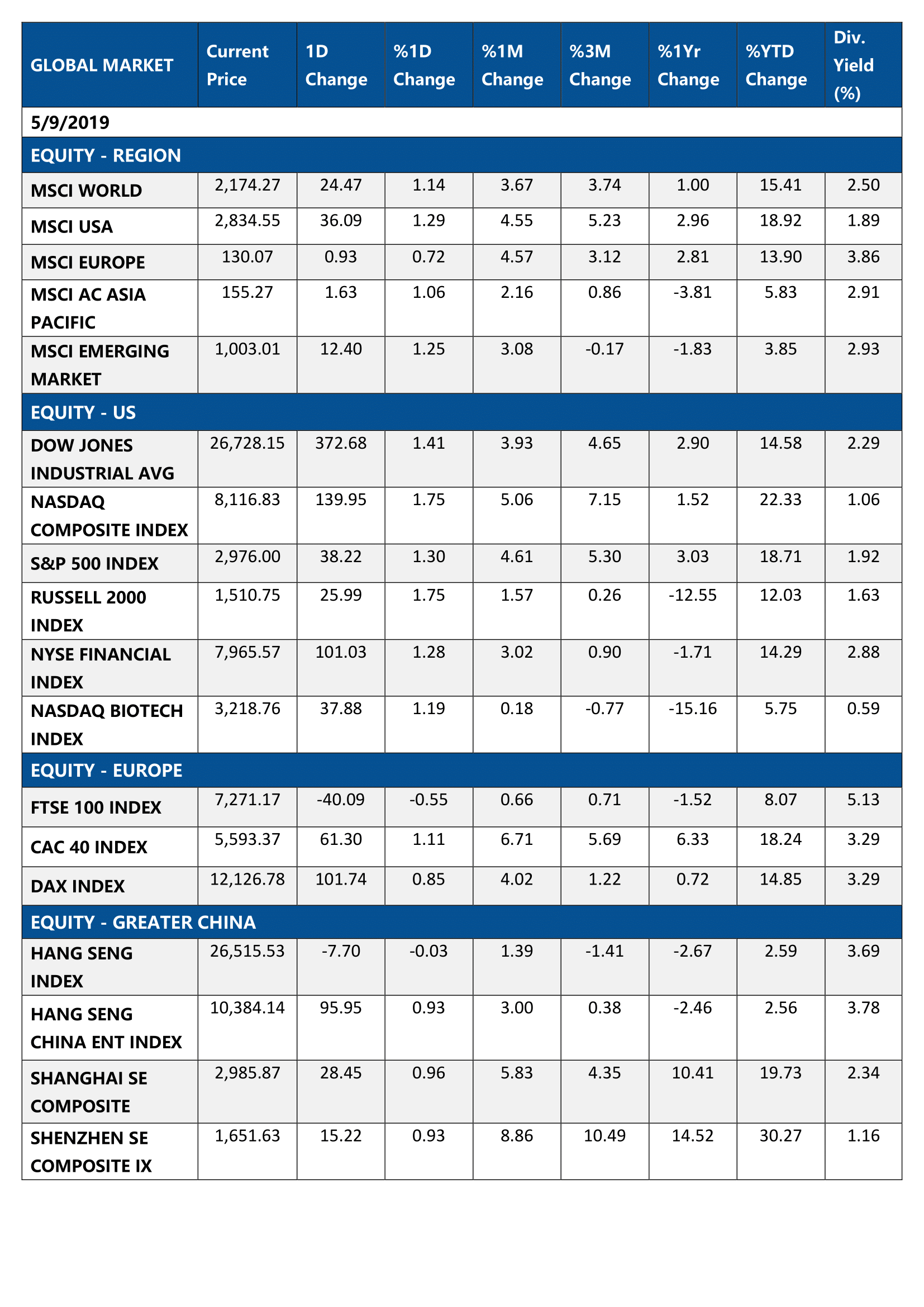