The British Parliament passed a bill to prevent unofficial Brexit and rejected the request of Prime Minister Johnson to advance the election. It is reported that Johnson is preparing to continue the election next Monday. The Fed’s Beige Book shows that most companies are optimistic about the economic outlook, but there are both good and bad news on consumer spending. US trade with China continued to decline in July, and Trump acknowledged the damage that the trade war had on US stocks. 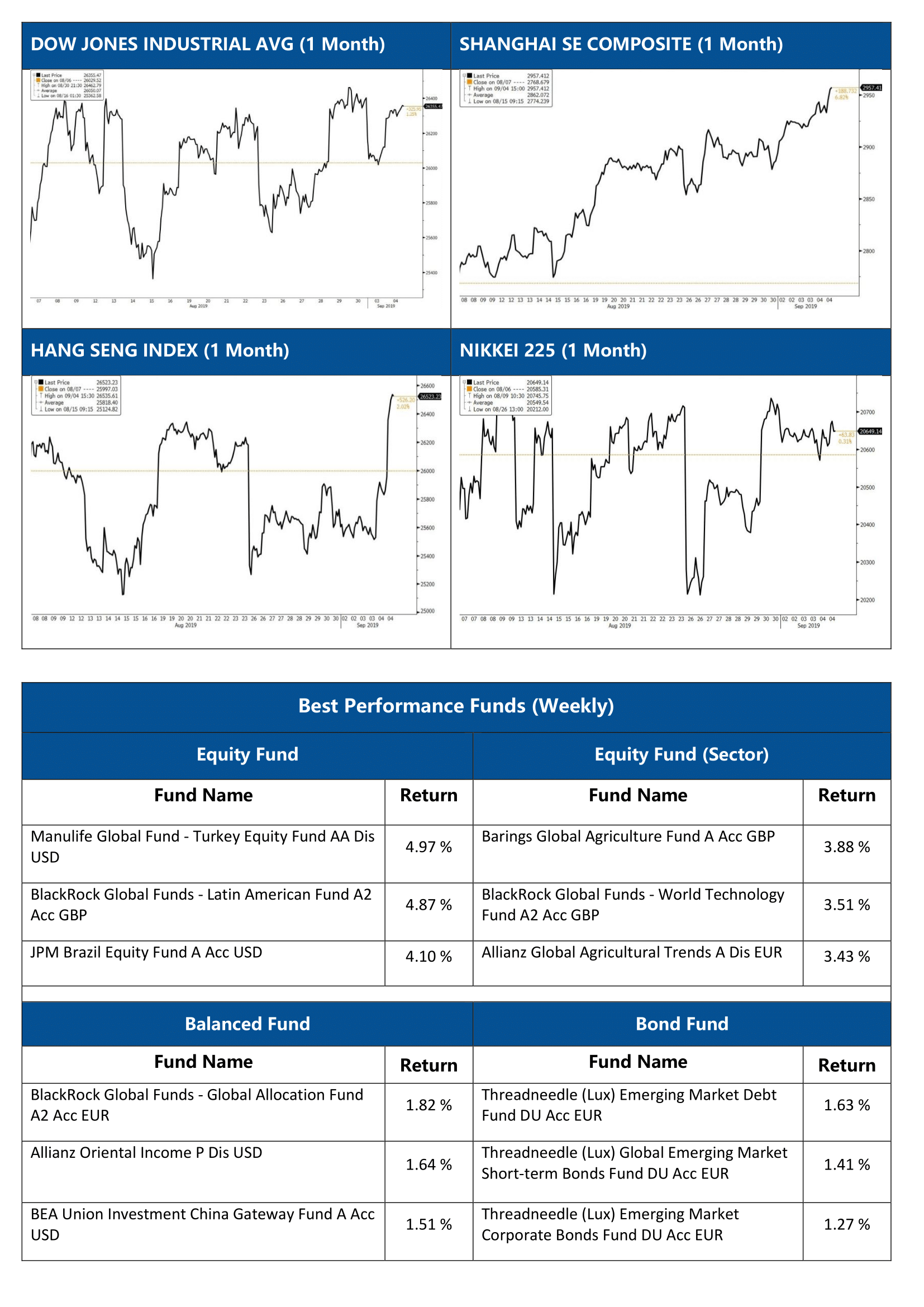 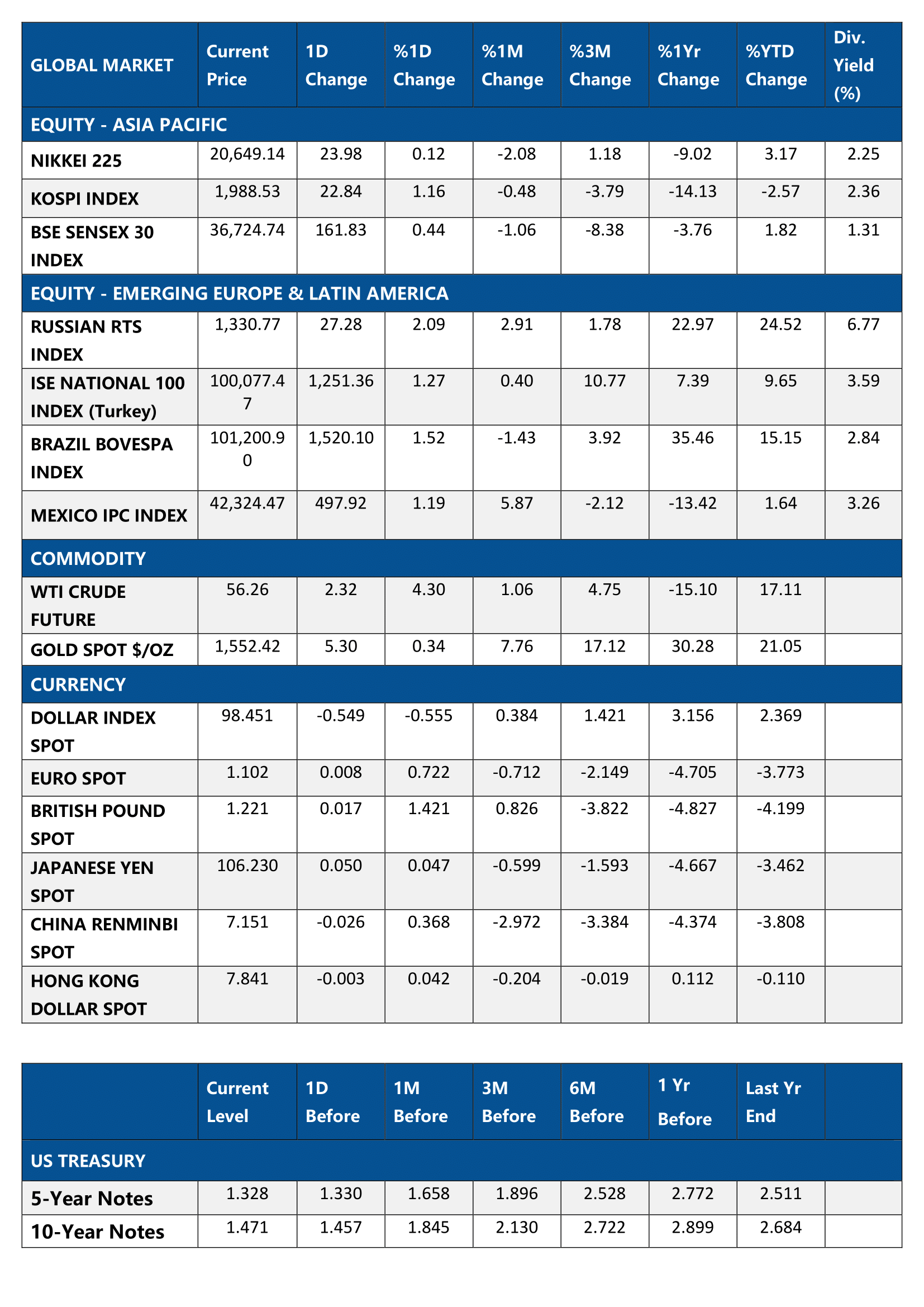