It is reported that China has lost confidence on Trump and has begun to prepare for the worst case of trade negotiations. Informed person revealed that the British government believes that there is an opportunity to restart the Brexit negotiations with the EU. Iran rejected the US meeting proposal, and President Rohani said that the United States must lift sanctions before negotiations. 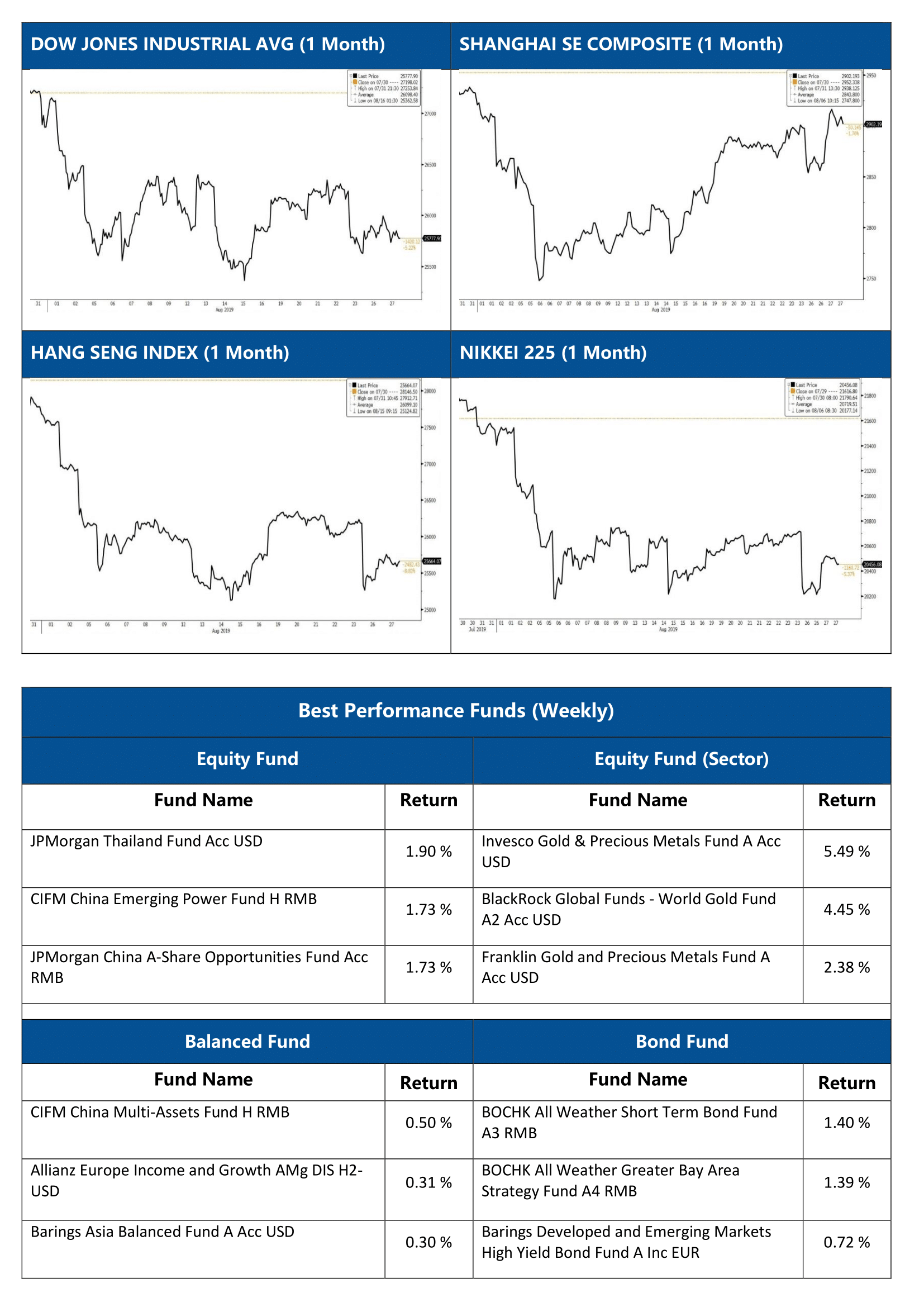 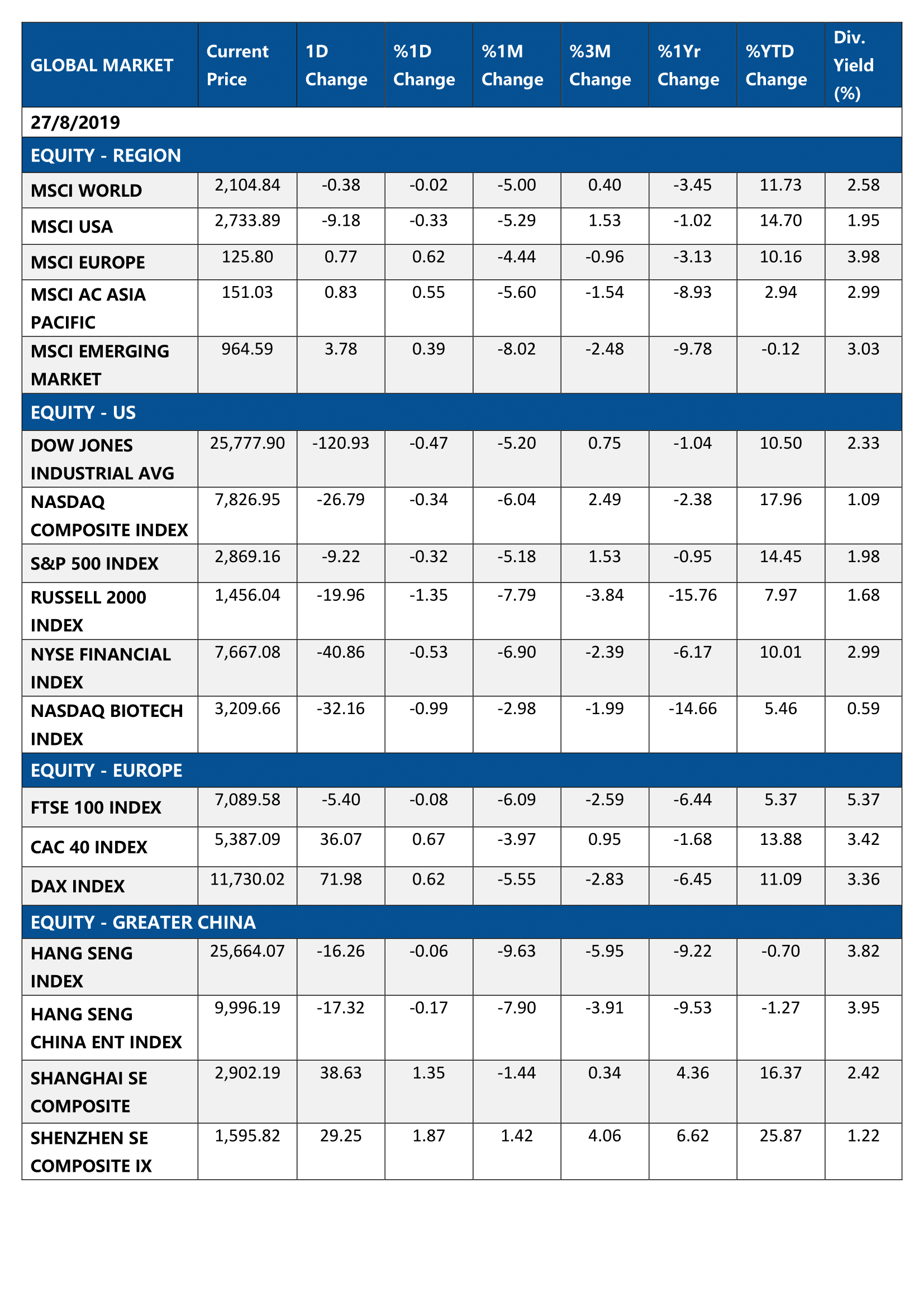