The prospects for Sino-US trade talks are still full of uncertainties. Trump said that China is eager to reach an agreement and said the United States is willing to conduct calm negotiations. However, the editor-in-chief of the Chinese official media “Global Times” said that the senior representatives of China and the United States had not exchanged calls in recent days, pointed out that Trump exaggerated the progress of the trade talks. 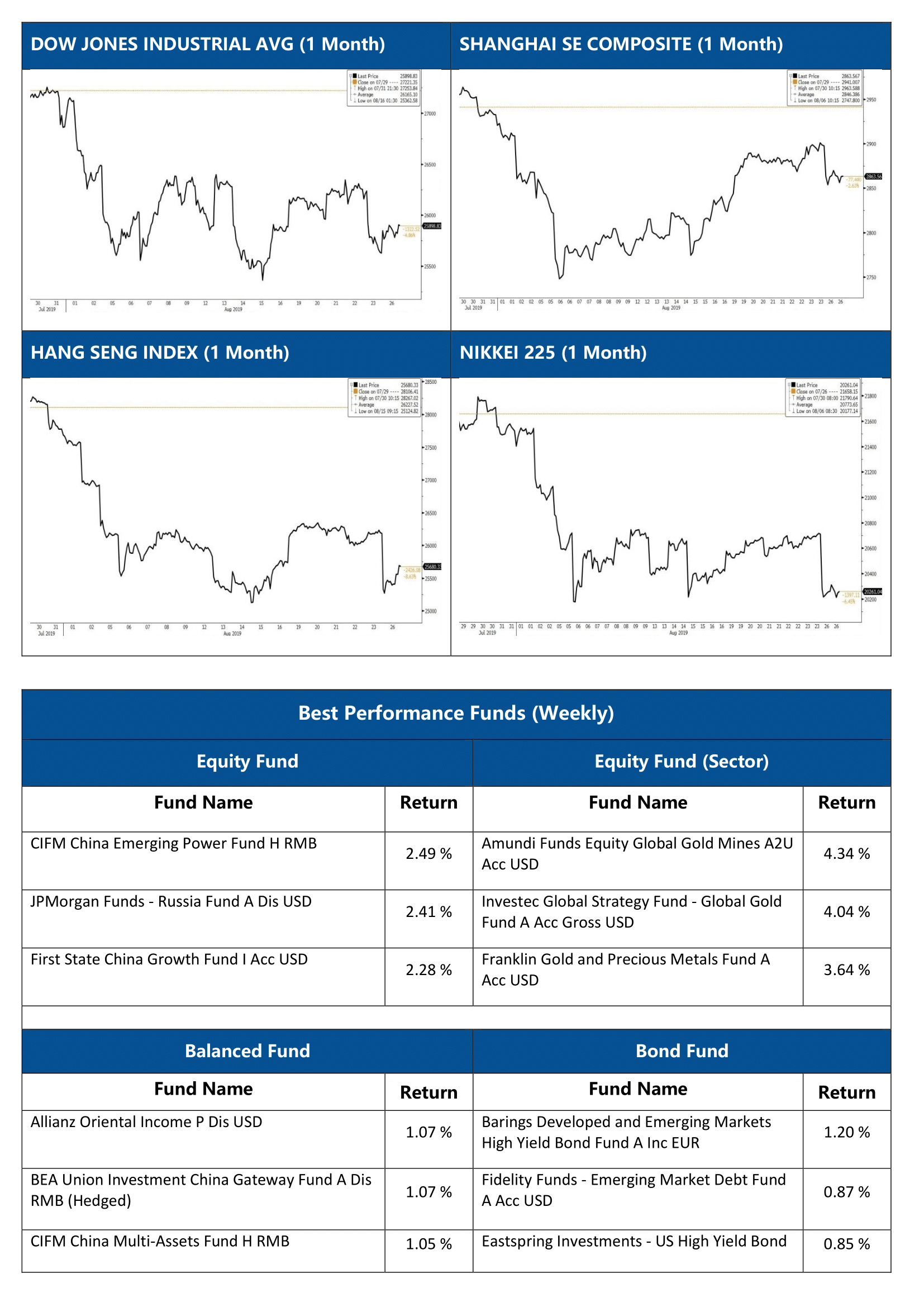