After nearly a year of accusations, the “Belt and Road Initiative” recently come back headline of the market. Despite the concerns of developed countries that infrastructure will lead to debt traps, many countries have resumed cooperation with China.

According to statistics from the Ministry of Commerce of the People’s Republic of China, China signed a new order of 64 billion in the first half of the year, an increase of 33% over the same period in 2018. In 2018, after the presidential election, Malaysia overthrew the previously signed agreement because of the corruption scandal, which cast a shadow over the prospects of the “Belt and Road” projects in emerging markets.

However, many countries in emerging markets have returned to the negotiating table. In July, Malaysia restarted the 20 billion East Coast Railway project to change the previous suspension decision. In Indonesia, the controversial Jakarta-Bandung high-speed rail restarted two years after the suspension. At the same time, energy facilities and real estate projects have been approved.

Why is there a change?

First, the financial situation in emerging Asia has changed. Since the beginning of the year, the Bloomberg Asia (excluding Japan) financial condition index has rebounded to a one-year high. When the Fed began to restart the easing policy, Asian central banks also began to cut interest rates. Emerging market companies are welcome increase their debt level.

More importantly, when world trade growth fell to a 10-year low, infrastructure investment became the only way to revitalize emerging market economies. The question is where can I finance? There is no doubt that China is willing to become this role.

Opportunity for the “Belt and Road” project

Before the Financial Tsunami, China enjoyed the opportunity of rapid development of global trade and recorded a large amount of foreign exchange earnings. However, China also has a large amount of debt due to its large investment in infrastructure. After the Financial Tsunami, China’s domestic investment return in capital ratio is getting lower and lower. Since 2014, China has started investing more money overseas, including the “One Belt, One Road” initiative.

Other emerging market countries are less fortunate compared to China. As the trade war heats up, most economies, including Vietnam, are narrowing their current account surpluses. In the context of double deficits, large-scale financing has become more difficult. Chinese fundings bring new opportunities to the local market.
In fact, Chinese companies are more willing to invest in the US than in emerging markets. The data shows that in 2016, China’s purchase of US companies exceeded US$50 billion, and it is not uncommon for transactions to reach US$100 million per single agreement. However, since Trump took office as the US president, the United States adopted more stringent conditions to screen Sino-US acquisitions, and the Chinese acquisition activity suddenly stopped. The funds are re-focusing on emerging markets.

Geopolitical decision-making for the Belt and Road Initiative 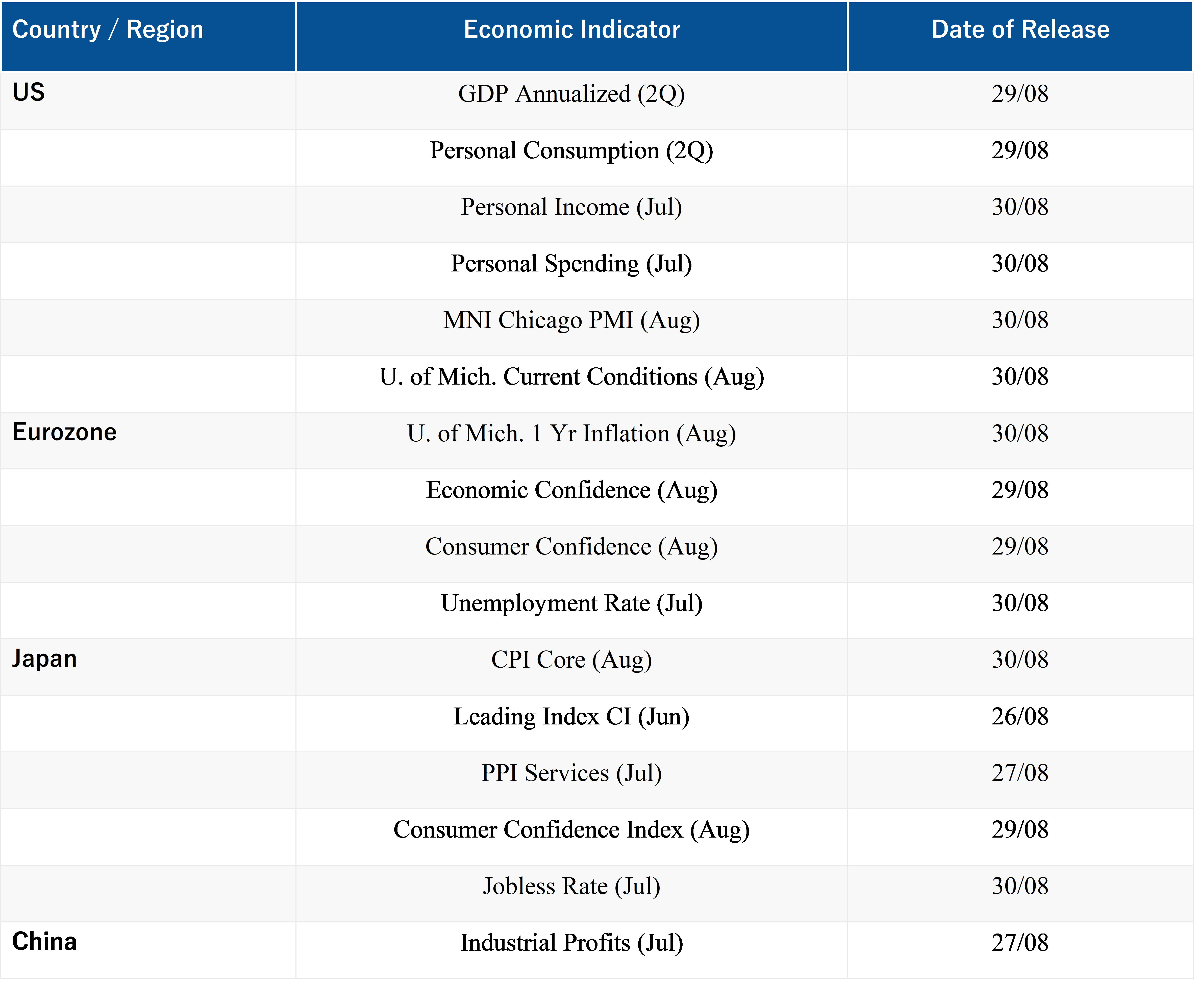