The White House economic adviser Kudlow said that the Chinese and US representatives had a fruitful call on Wednesday and there will be a call in the next few days. A number of regional Fed governors opposed the interest rate cut. It is believed that there will be more policy guidance after the Powell’s speech at the annual meeting of Jackson Hole Central Bank on Friday. 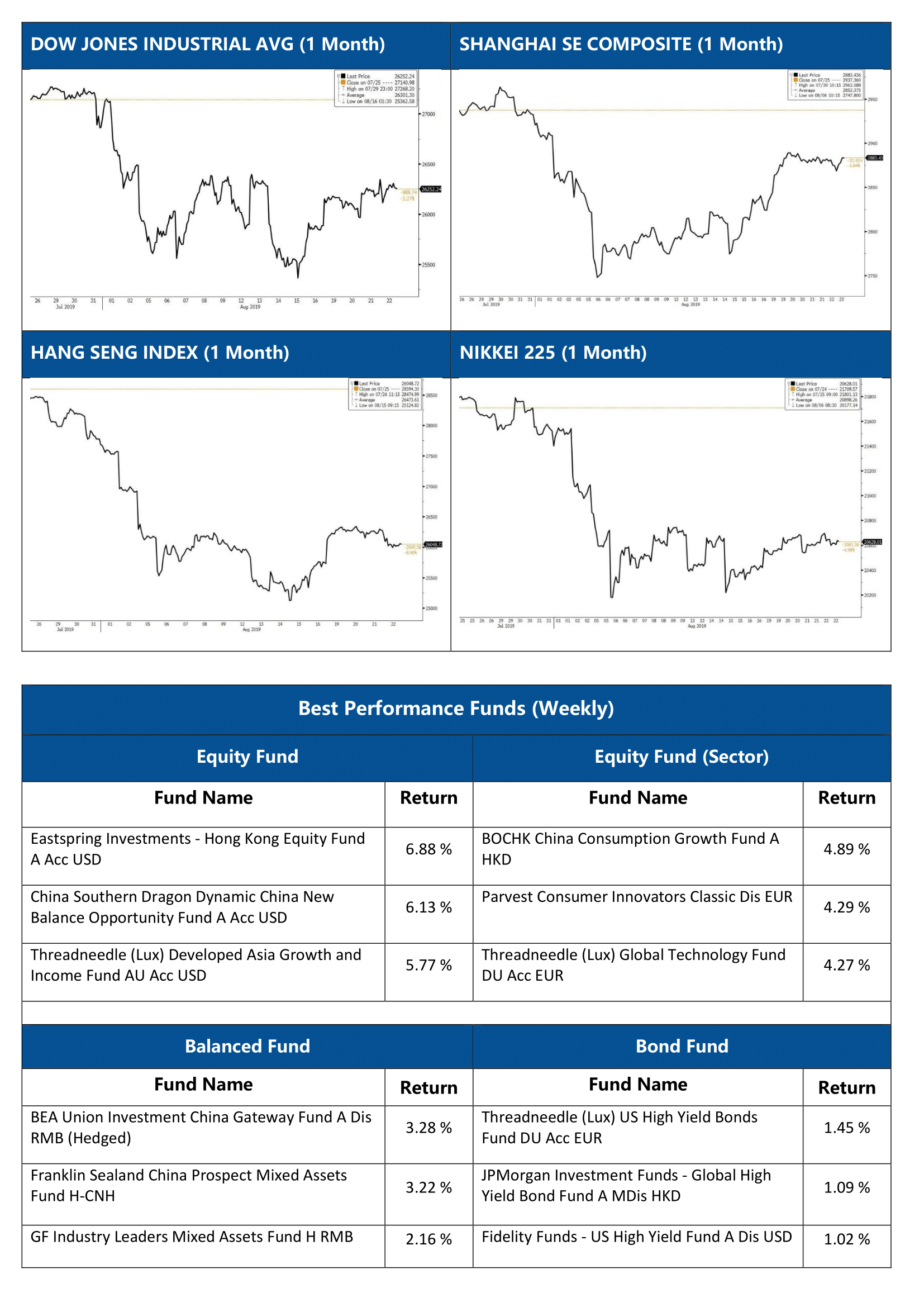