The US Department of Commerce will delay the sanctions against Huawei for another 90 days. Besides, there are another 46 Huawei subsidiaries will be included in the list of entities. Trump urged the Fed to cut interest rates by at least 1 percentage, while the Boston Fed President continued to refute further interest rate cuts. The euro zone’s inflation rate has been revised down, supporting the European Central Bank to increase stimulus measures next month. 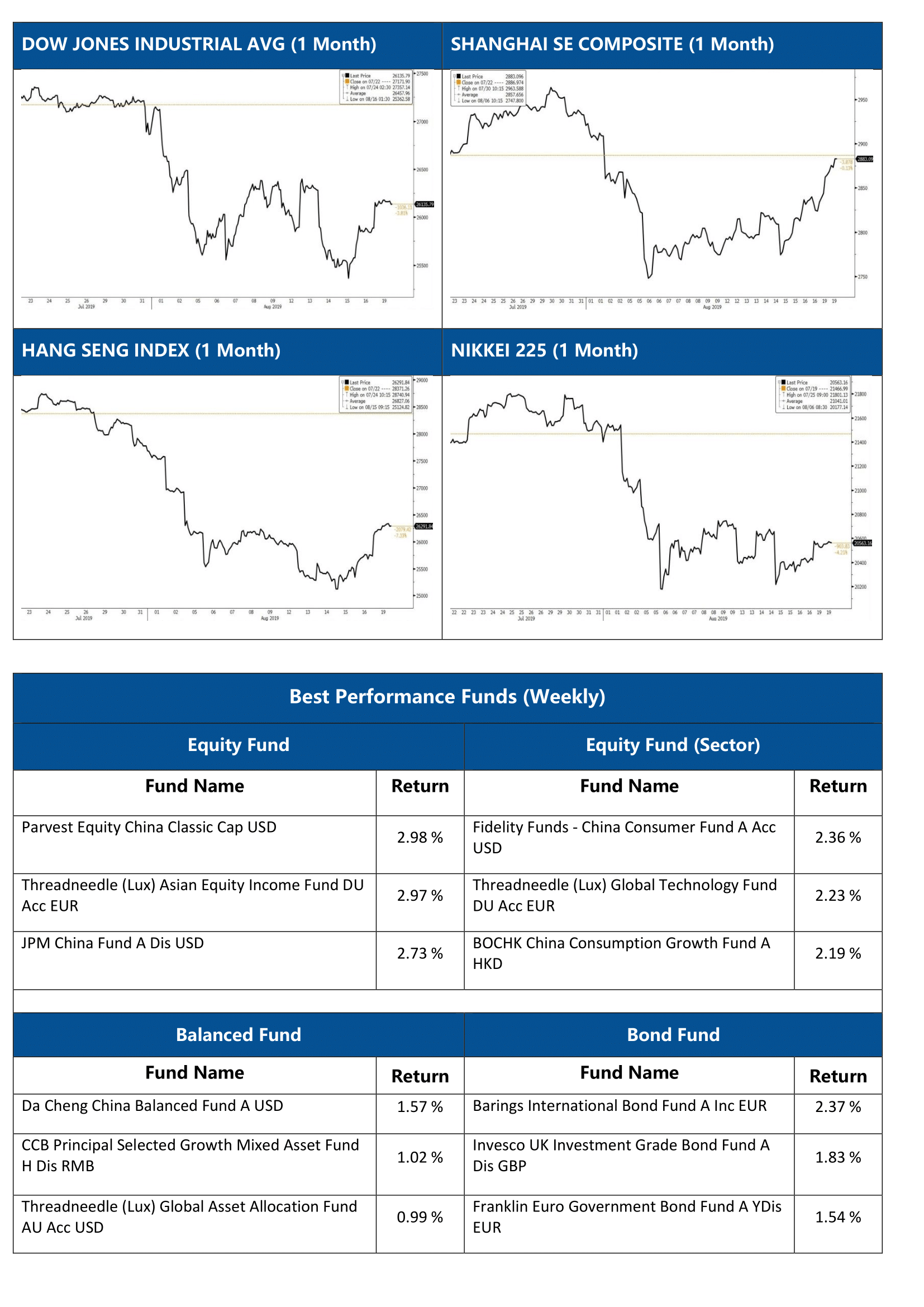 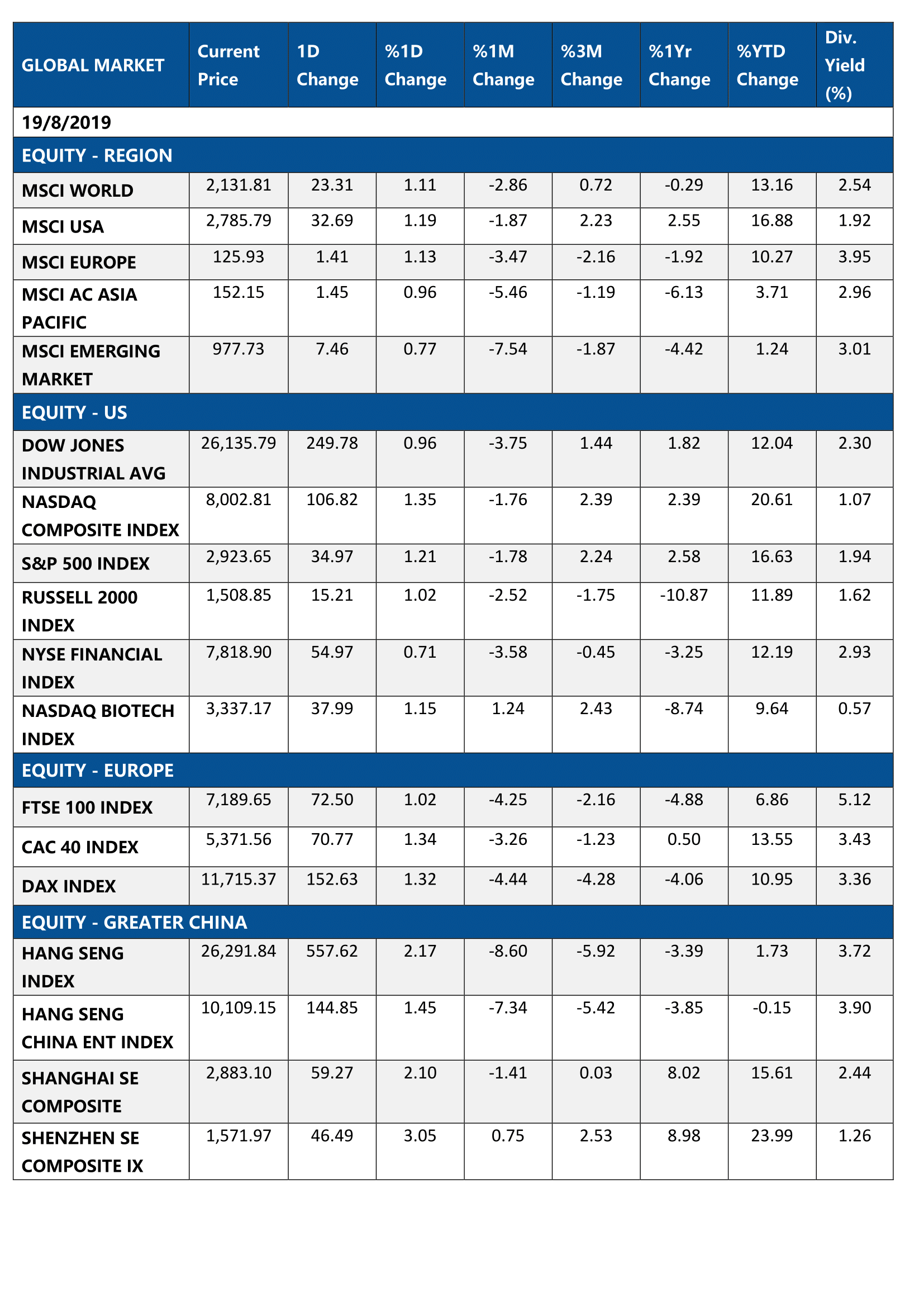 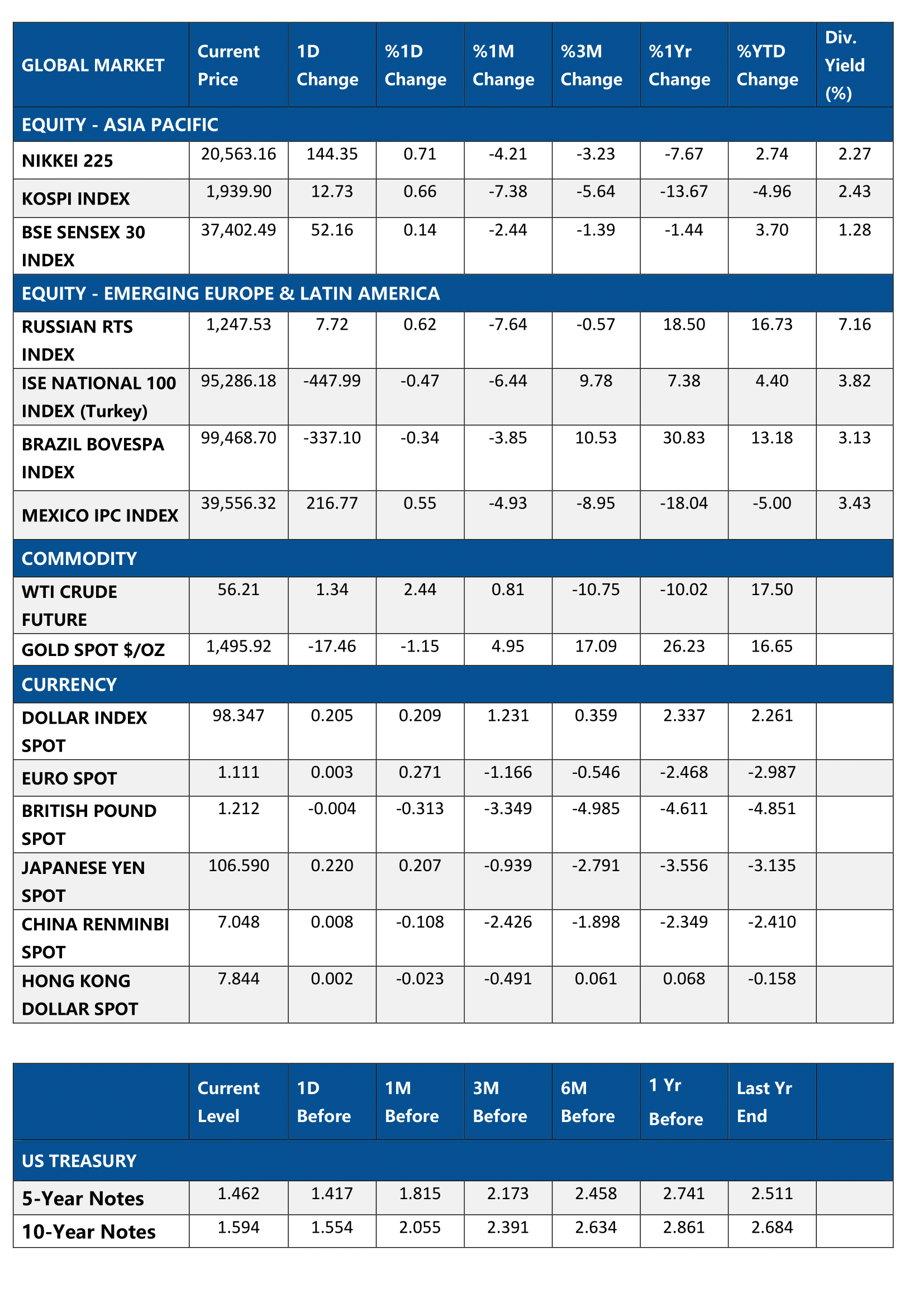