The Sino-US trade war has ushered in some signs of relaxation. The White House economic adviser Kudlow said that the United States still expects the Chinese representatives will travel to the United States for economic and trade consultations in September. The Governor of St. Louis Fed expects that the Fed will only cut interest rates once this year. 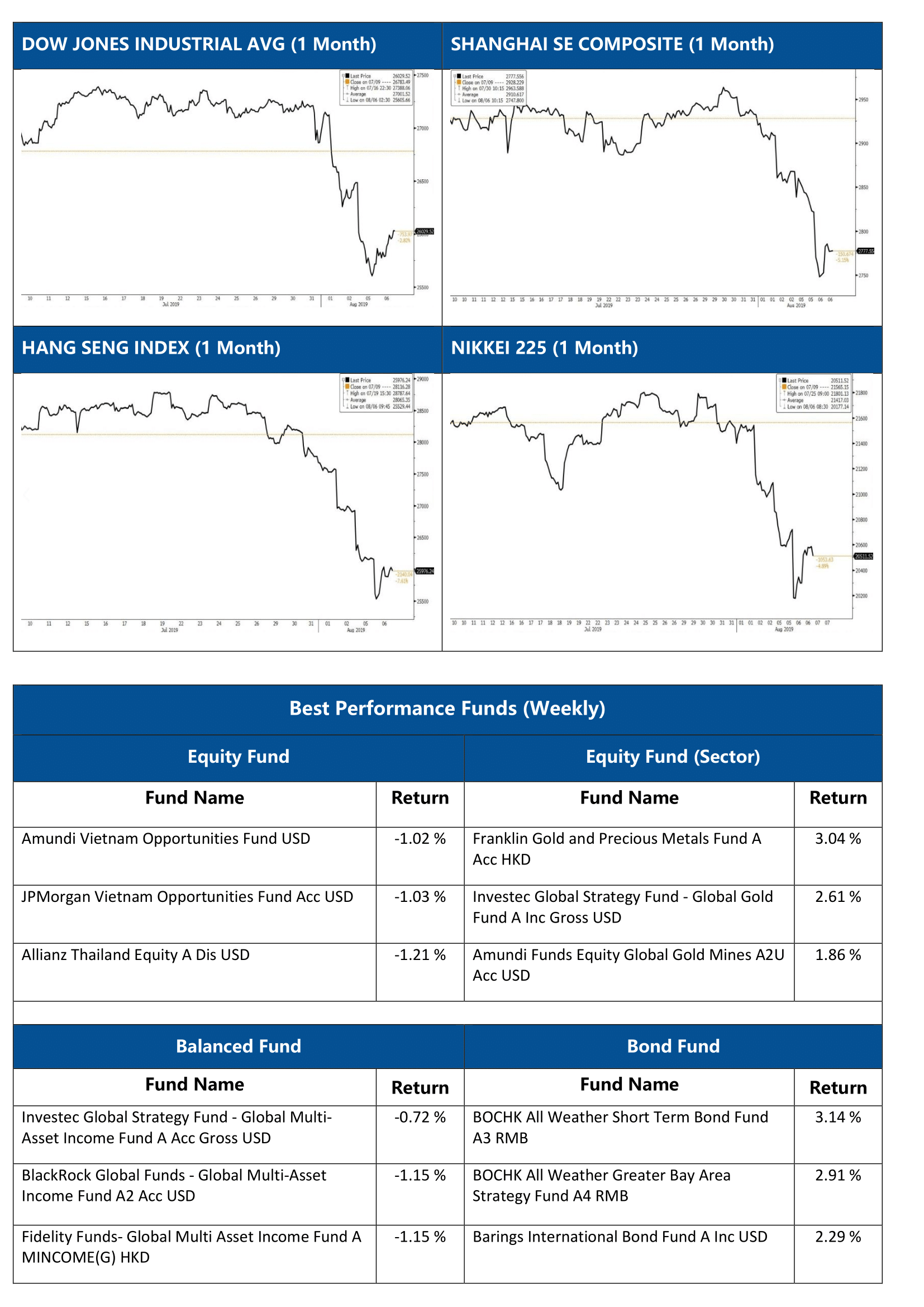