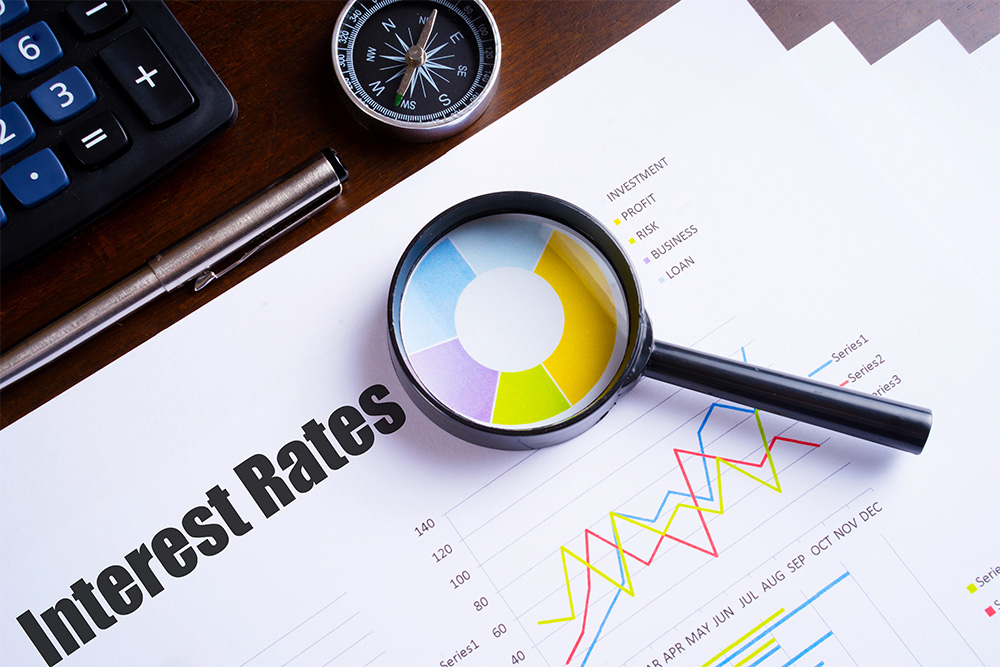 As market expected, the FOMC cut its key interest rate by one-notch of 25 basis points, the first reduction since the financial crisis in 2008. However, market was disappointed as Fed Chairman Jay Powell shifted tone again from last June meeting. His comments calling the current move as a “mid-cycle adjustment to policy” rather than a start of a more aggressive cycle of monetary easing, suggesting that there could only be only one more cut unless there is a severe deterioration of economic data. Before the Fed meeting, markets were expecting two to three interest rate cuts by the end of 2019 plus another one to two cuts during the first half of next year, showing that there’s a big discrepancy from Powell’s latest comment.

Indeed, Mr Powell’s comment is true that a mid-cycle adjustment occurred before in Fed history. The last mid-cycle adjustment in an interest rate up-cycle (Feb 1994 – Jan 2001) happened in 1995 and 1998. In 1995, the Fed made three “insurance cuts” of 75bps that drive the interest rate down to 5.25% because of moderating inflation at that time. Then in 1998, the near collapse of hedge fund Long Term Capital Management (LTCM) threatened the financial system, together with the associated turmoil of Russia’s debt default have triggered the Fed took out insurance by enacting three cuts again. Later in June 1999, the Fed start hiking interest rates again by a total of 175bps until the interest cycle peaked at 6.5% in Jan 2001.

The insurance cut on the above period is quite successful as a positive stimulus, which prevents a slowdown of US economy and the US GDP growth actually improves in the year after the cut. By cutting rates prematurely, the Fed wishes to use insurance cuts to restore investors’ confidence and sentiment. The size of the cuts is typically smaller, ranging from 50-75bps, which is in-line with the Fed’s dot plot currently as officials are not expecting to cut interest rate by more than 50bps over the next two years.

However, for an insurance cut today does come with its own set of risks too. Typically, the Fed need to lower interest rate by around 500 bps to help an ailing economy during a downturn. With current interest rate (at a range of 2.25% – 2.5%) at a much lower level than the previous cycles, using an insurance cut for now would essentially leaving the Fed with even less room to work with when the economy really does need lower rates. Another risk for an insurance rate cut for now is that if the Fed is underestimating the growth deceleration of US economy as well as the negative impacts from US-Sino trade disputes – which is the key difference between current Fed’s view and market consensus today. If that’s the case, the Fed would be liable for the US recession because of his late action for a more aggressive monetary policy.

Nevertheless, Fed’s relatively hawkish message are not welcomed by most investors with key major stock markets in the world have a sharp correction after the announcement. Asset managers are likely to stay cautious and reduce their beta given the uncertainty of interest rate direction, while historically Asia FX, especially the rate sensitive currencies (IDR, INR and PHP) has weakened following the precautionary cut and Asian stock markets generally underperformed.