The Sino-US relations become tense since Trump suddenly announced that it will impose an extra 10% tariff on the US$300 billion Chinese exports to the US from September 1. The US also claimed it may increase the tariff to more than 25%. The news dragged down the US stocks, US dollars, US bond yields and oil price. The offshore renminbi also hit a nine-month low. The Chinese Ministry of Commerce previously said that whether China and the United States can reach an agreement, it depends on the sincerity of the US to resolve China’s core concerns. 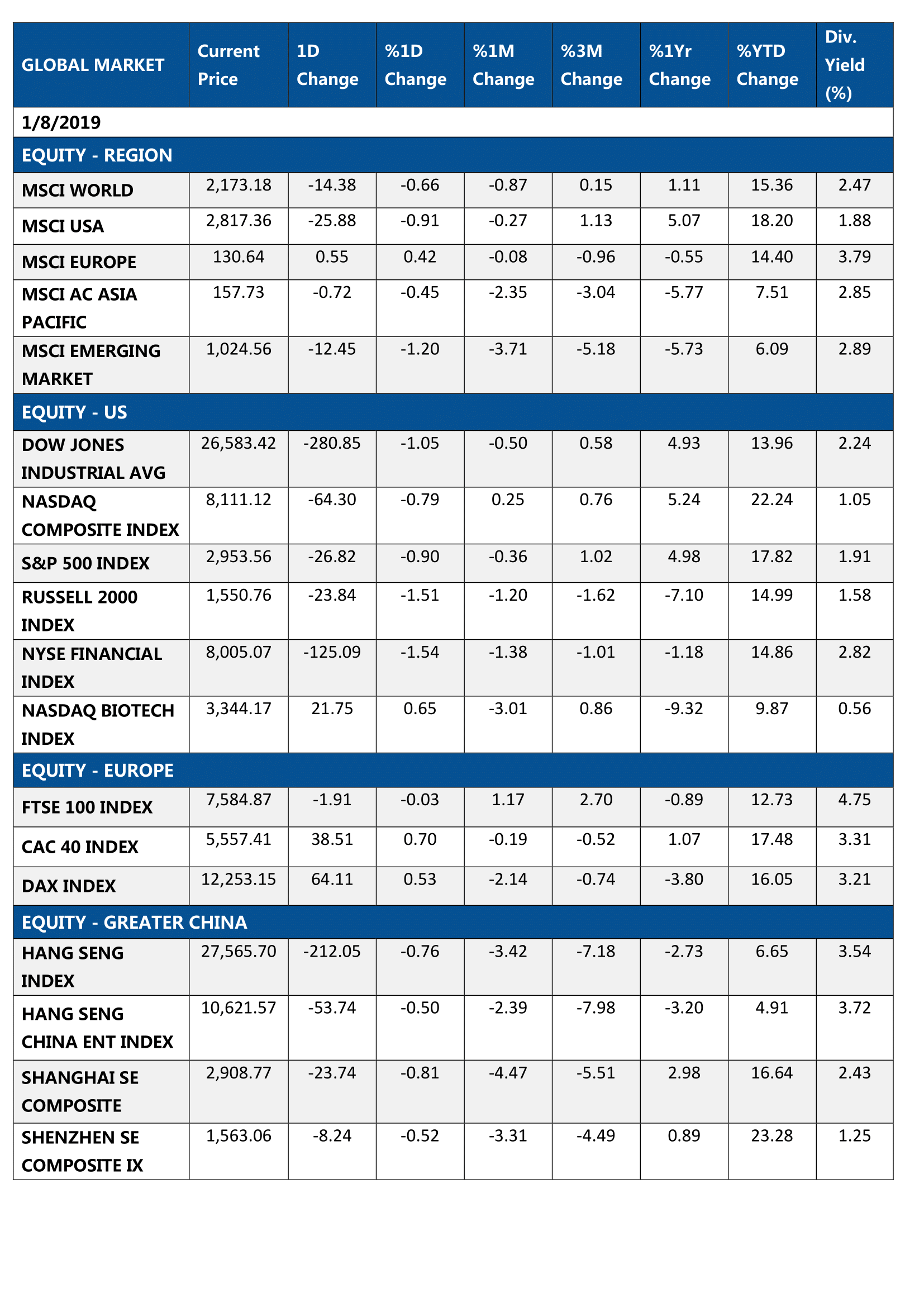 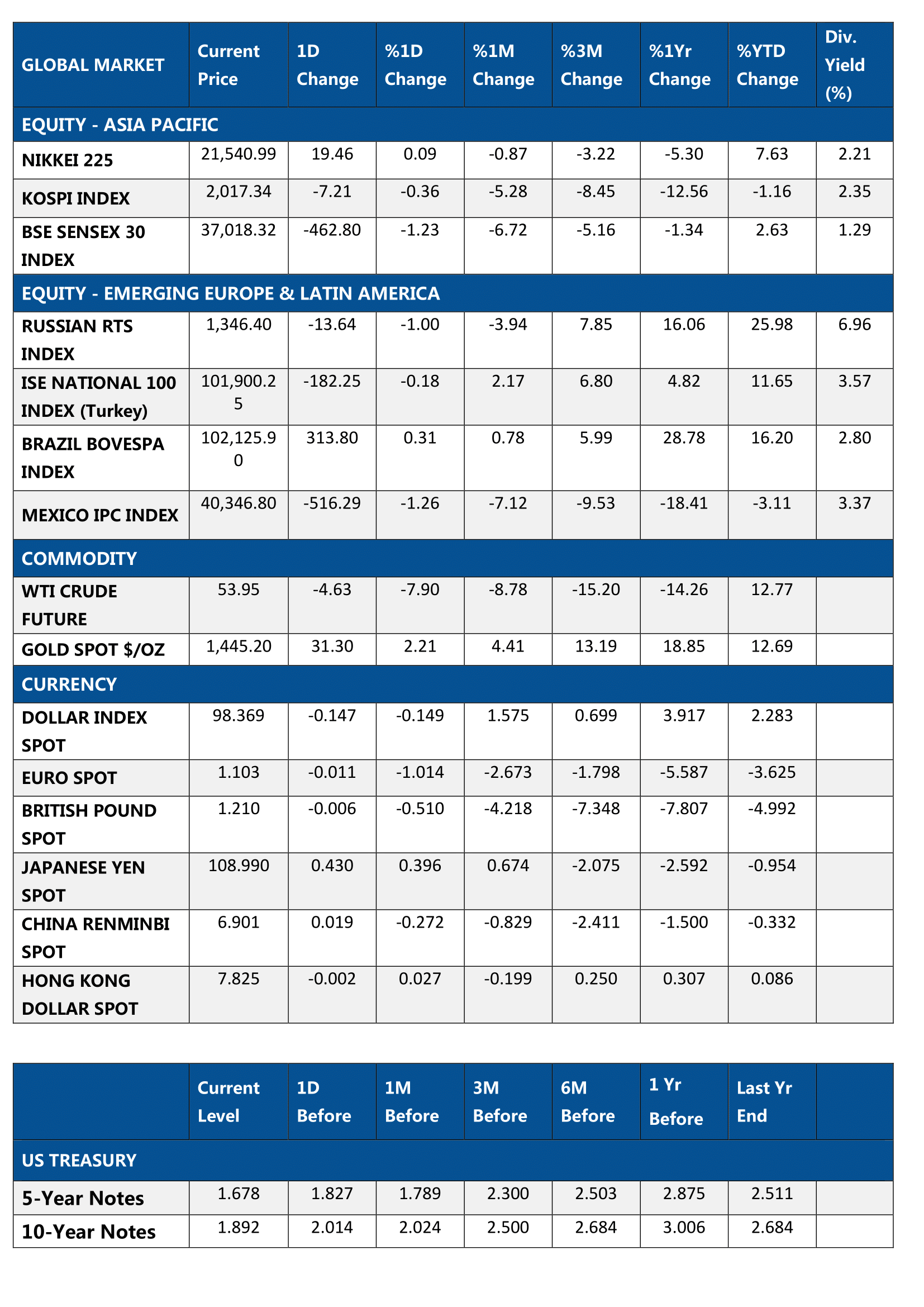