The White House confirmed that trade representative Wright Heze and finance minister Mnuchin will travel to China for economic and trade consultations on next week. Mnuchin said that the strong dollar is beneficial to the US economy in the long run. The new British Prime Minister Johnson will invite his Brexit allies to join the cabinet, insisting that the Brexit agreement should be good, otherwise simply do not have it. 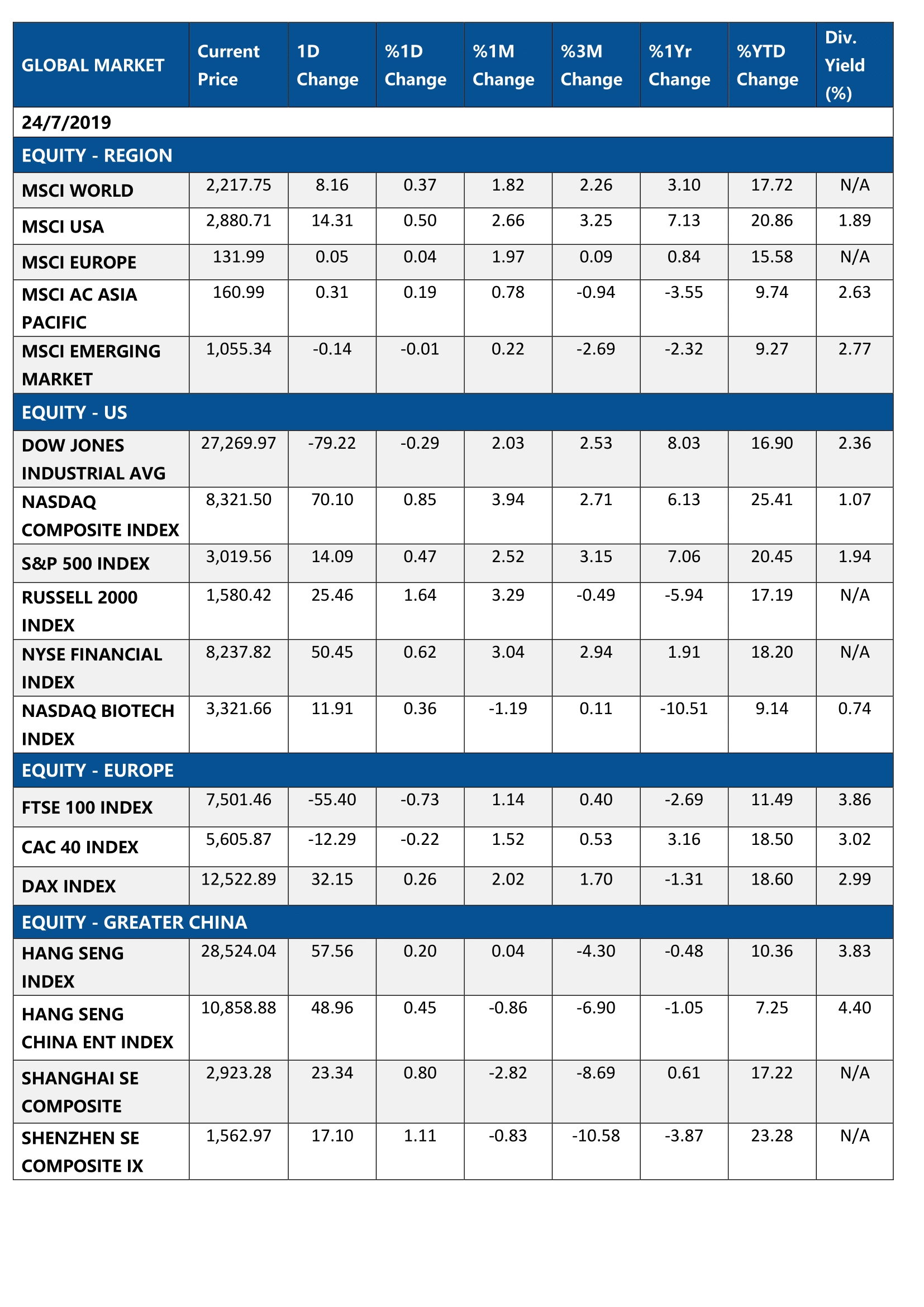 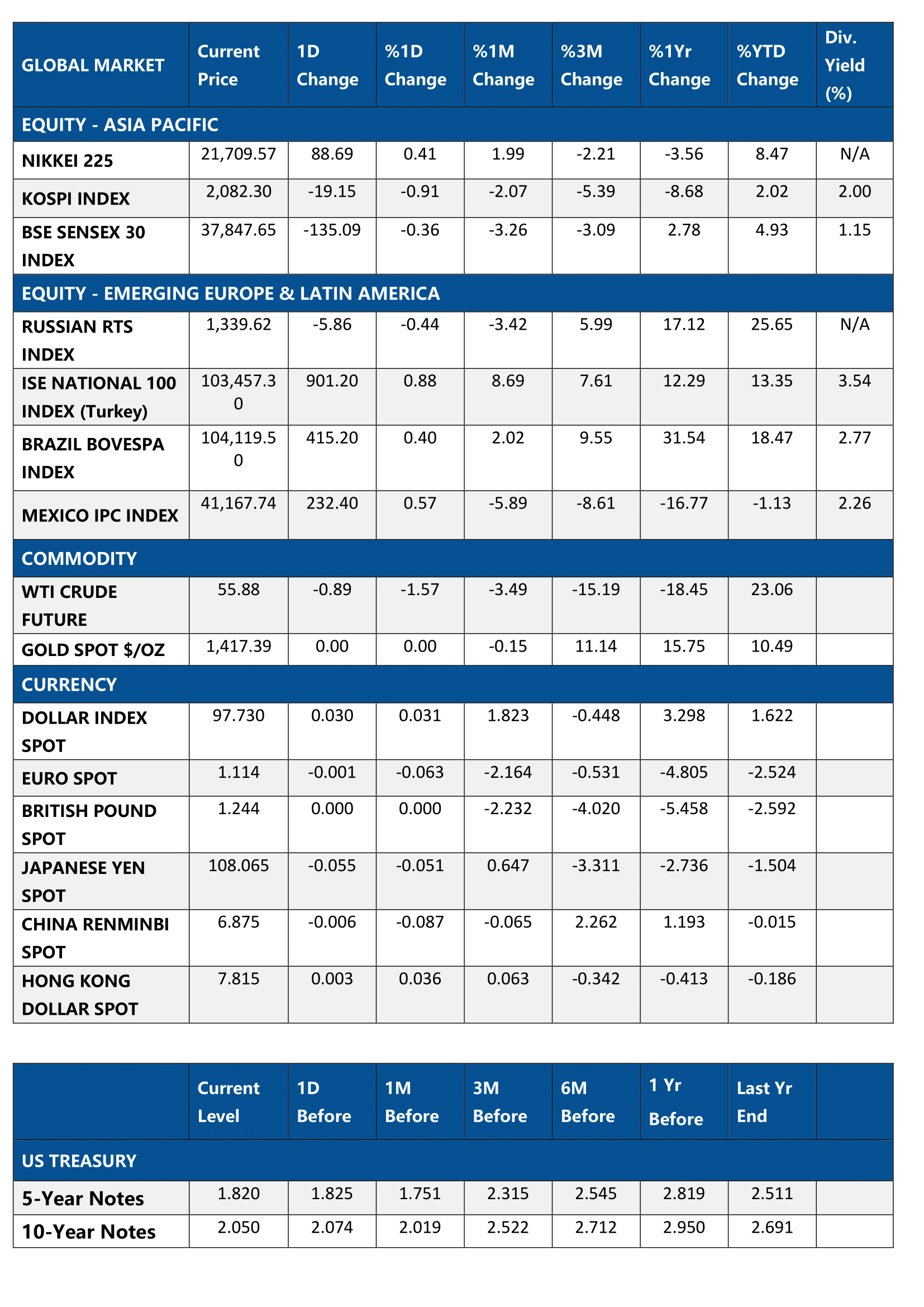