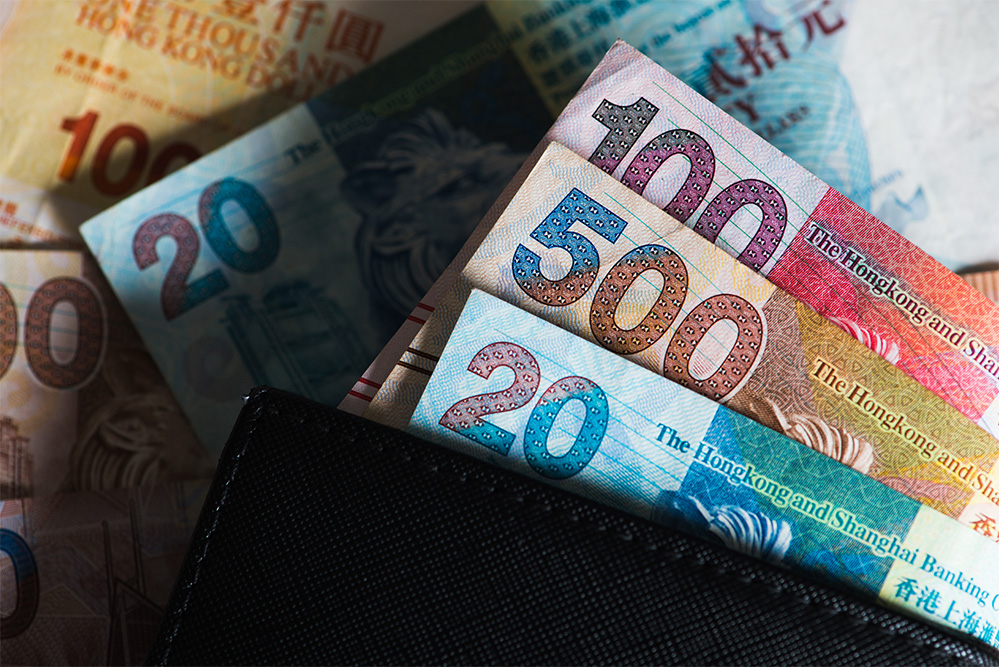 Before investigating how the fiscal policy can stimulate/ slow down the economy, we need to first understand the composition of real GDP.

In March 2019, during the second session of the 13th National People’s Congress of China, Li Keqiang announced that the GDP growth target for 2019 would be reduced from 6.5% in 2018 to 6% – 6.5%, implying that China’s economy is facing downside pressure. Aiming at stimulating the economy, Li Keqiang also proposed tax cuts in the session. The value-added tax rate for manufacturing will be reduced from 16% to 13% and the value-added tax rate for transportation, construction and other industries will be reduced from 10% to 9%. The total tax reduction is estimated to reach 800 to 900 billion yuan. This measure can reduce the burden on enterprises and increase their profits. At the same time, tax cuts can reduce the price of products, boosting consumption.

In 2008, during the financial crisis, the Chinese government launched the “Four Trillion” plan, with large investments in infrastructure, hoping to boost the economy by increasing government spending. Similarly, in the “two sessions” of 2019, Chinese Premier Li Keqiang announced that government will invest 800 billion yuan in railway construction and 1.8 trillion in road construction and waterway projects, which was named as the “New Four Trillion” plan. This measure is an expansionary fiscal policy. The Chinese government hopes to reduce the impact brought by the Sino-US trade war by increasing government expenditure. However, investing heavily in manufacturing and building infrastructure may increase excess capacity, resulting in an imbalance between supply and demand. Moreover, heavily raise the government expenditure may lead to fiscal deficit in case the government revenue cannot cover the spending. Therefore, It is still an unknown that whether this measure can stimulate the economy or not.

In conclusion, fiscal policy is a measure of government to maintain the pace of economic growth by controlling tax rate and government expenditures. We will compare the implementation and effectiveness of monetary and fiscal policies in subsequent articles.