It is reported that the Sino-US trade negotiations have reached a stalemate on Huawei’s issue. The US Commerce Secretary said that whether the two sides will face an interview depends on the outcome of the telephone negotiations. The Fed’s Beige Book shows that the US economy is growing steadily and the prospects are good. 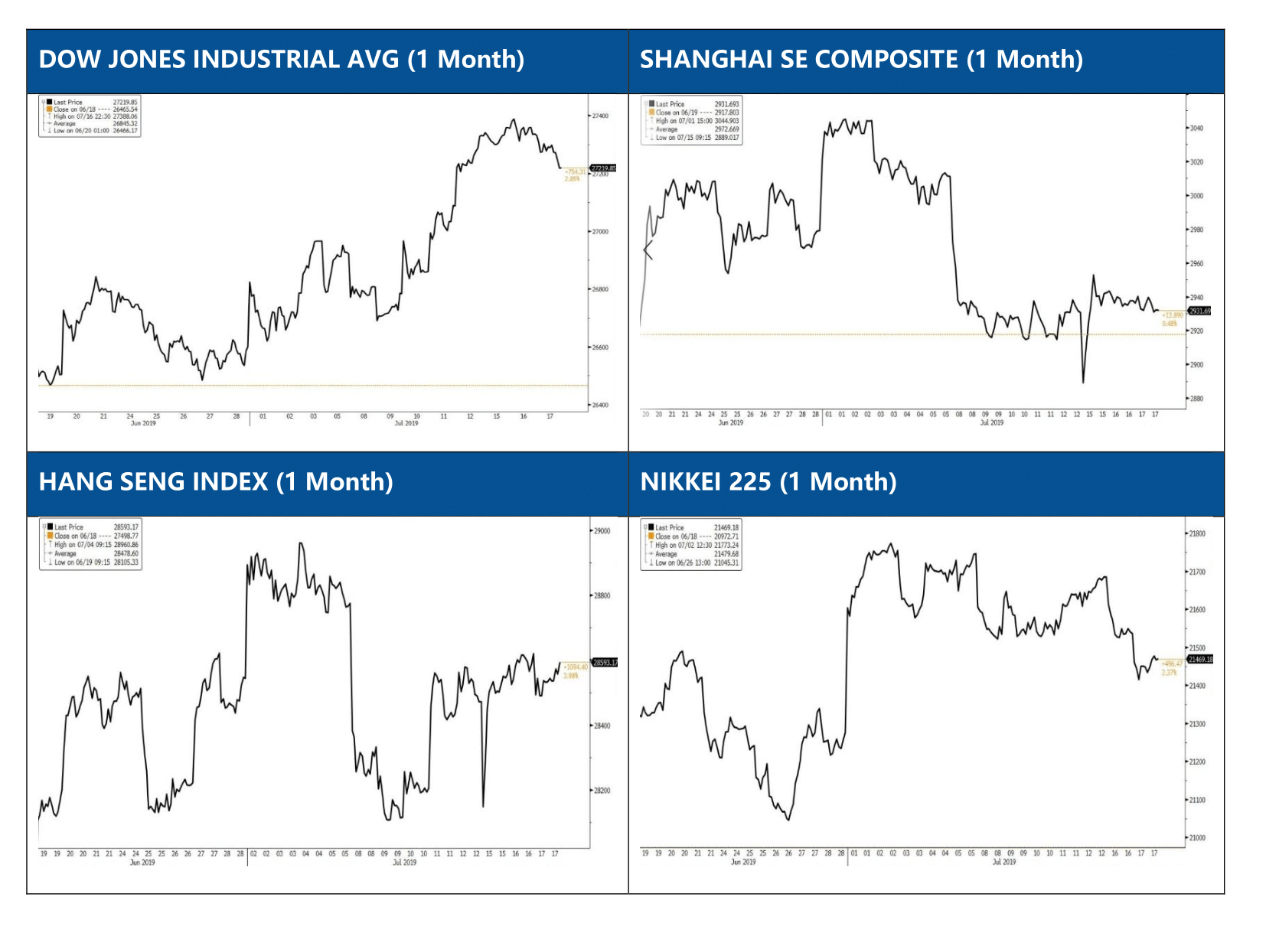 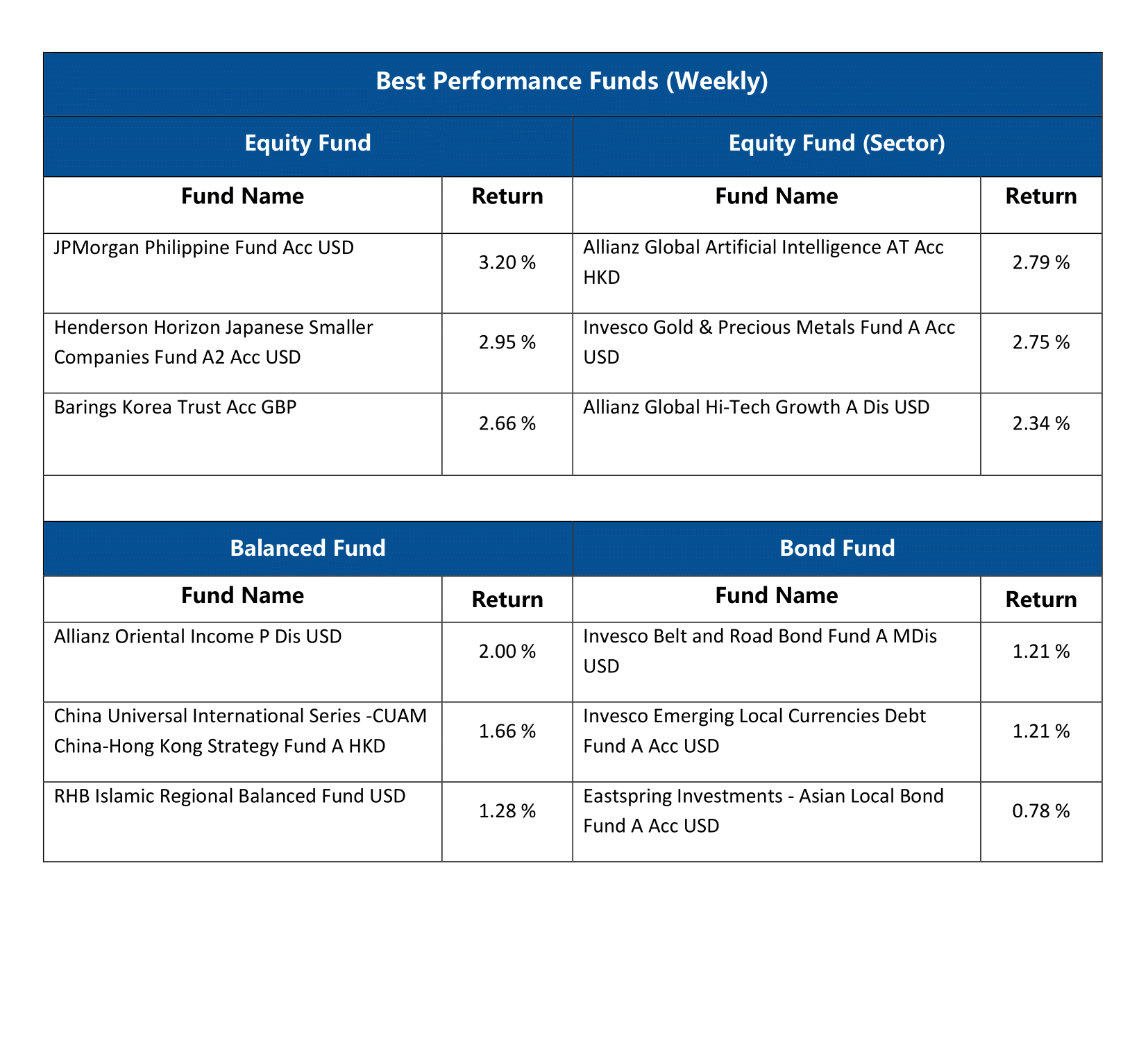 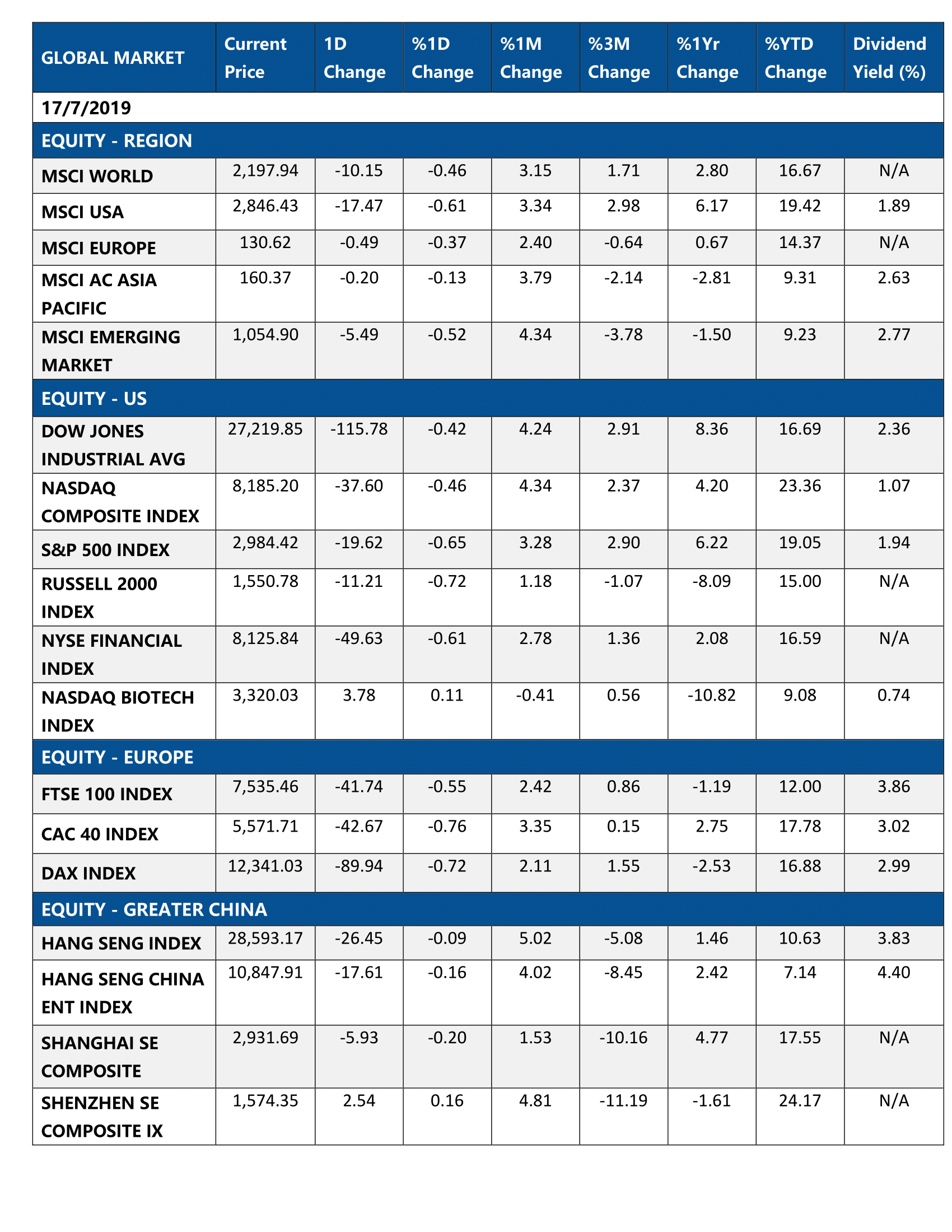 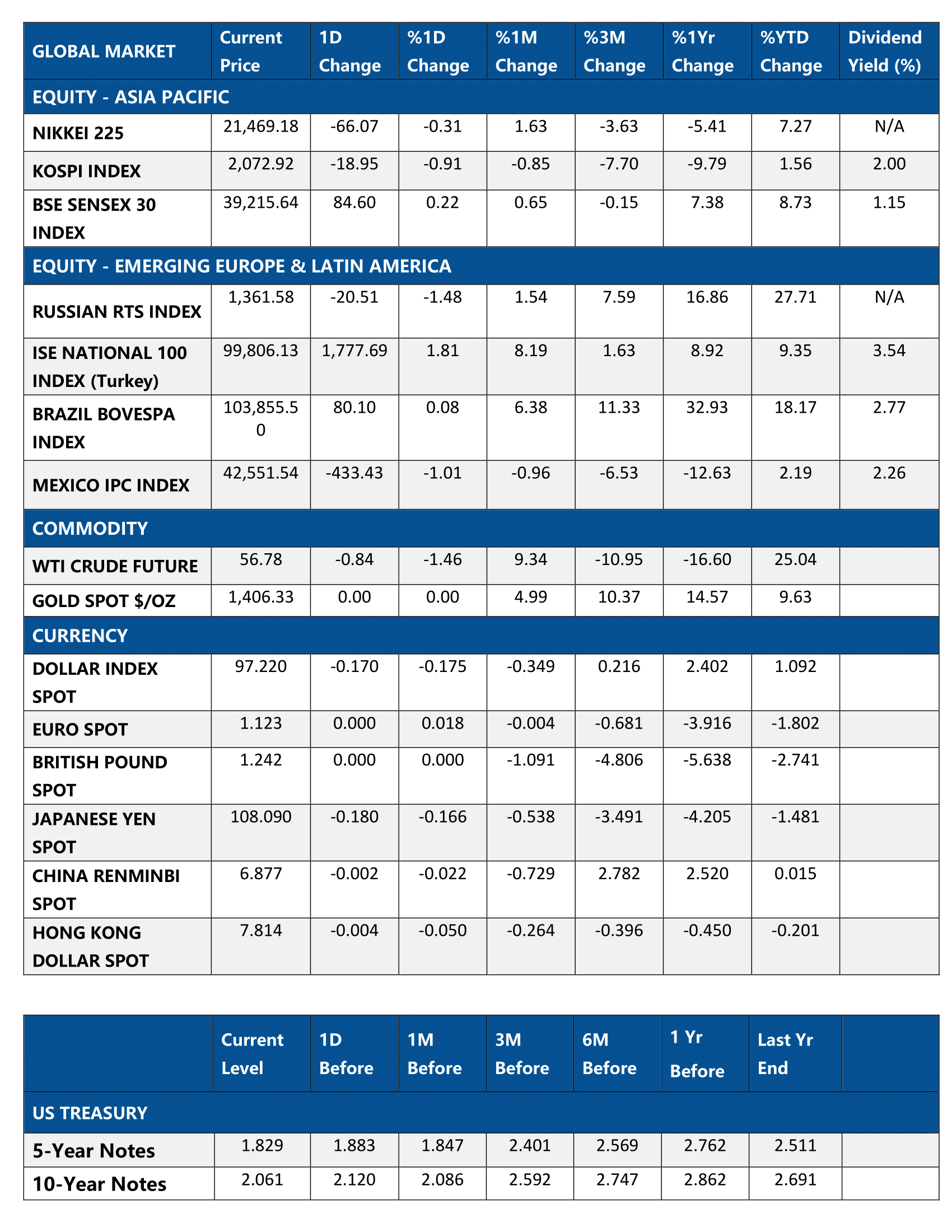