Default is not the worst word when investing in Chinese assets. Crimes, falsification of documents, etc., make the recovery rate of default almost zero, which are more terrible results. In the past few weeks, Chinese private companies have once again faced a crisis of confidence. The chairman of one real estate company was arrested, and a Chinese wealth management company fell into a supply chain financial default. Lack of confidence in private companies to make the money more cautious, along with the crackdown on non-standard P2P wealth management companies, private companies face refinance risks.

Defaults are no stranger to mature markets and institutional investors. The article “secured? A key factor in the return of interest rates” in the, mentioned that the senior mortgage bond has an average recovery rate of 62.3% over the past 30 years, meaning that default is not equal to zero value. However, this situation is not suitable for Chinese companies.

The financial company’s supply chain financial products defaulted last week, which may involve in crimes. According to media reports, wealth management companies sell the company’s accounts receivable packaged securities to clients. Since many SMEs have difficulties in financing, they will use the accounts receivable certificates issued by some well-known enterprises such as e-commerce leaders to finance. This breach of contract is not an e-commerce inability to pay, but the evidence provided by the company may be faked.

The default involved amounted to RMB 3.4 billion. Because the issuer does not recognize the liability, the wealth management company wants to recover the loss, which may require a long legal process. Due to disputes over creditor’s rights, it is not easy to obtain evidence. The expected recovery rate is not optimistic.

According to HSBC research, in the exchange-traded bonds, 128 issuers have defaulted since 2014, and only 28 can be fully repaid face value to investors. A total of 216 billion defaults, only 31 billion can be repaid, the recovery rate is only 14%.

Raise funding is difficult for private companies in deleveraging

Despite the slowdown in China’s economy, China continues to limit the growth of shadow banking loans. Private enterprise financing is more difficult in an environment when overall bank loan growth is stable. In the past year, the Chinese government has targeted the P2P field that has emerged in recent years. The total size of P2P fell from 1.3 trillion in June 2018 to 751 billion in February this year. At the same time, the number of P2P borrowers fell to 14 million in 2017, from the record high of 43 million. These borrowers need to find new financing channels.

As an investor, a popular investment product may be an opportunity, but it may also be a trap. Investors in Chinese companies or assets, especially private companies, need to pay attention to corporate governance. Investors who lack sufficient experience and time should use active investment tools or focus on state-owned enterprises to avoid default risk of Chinese private companies under deleveraging. 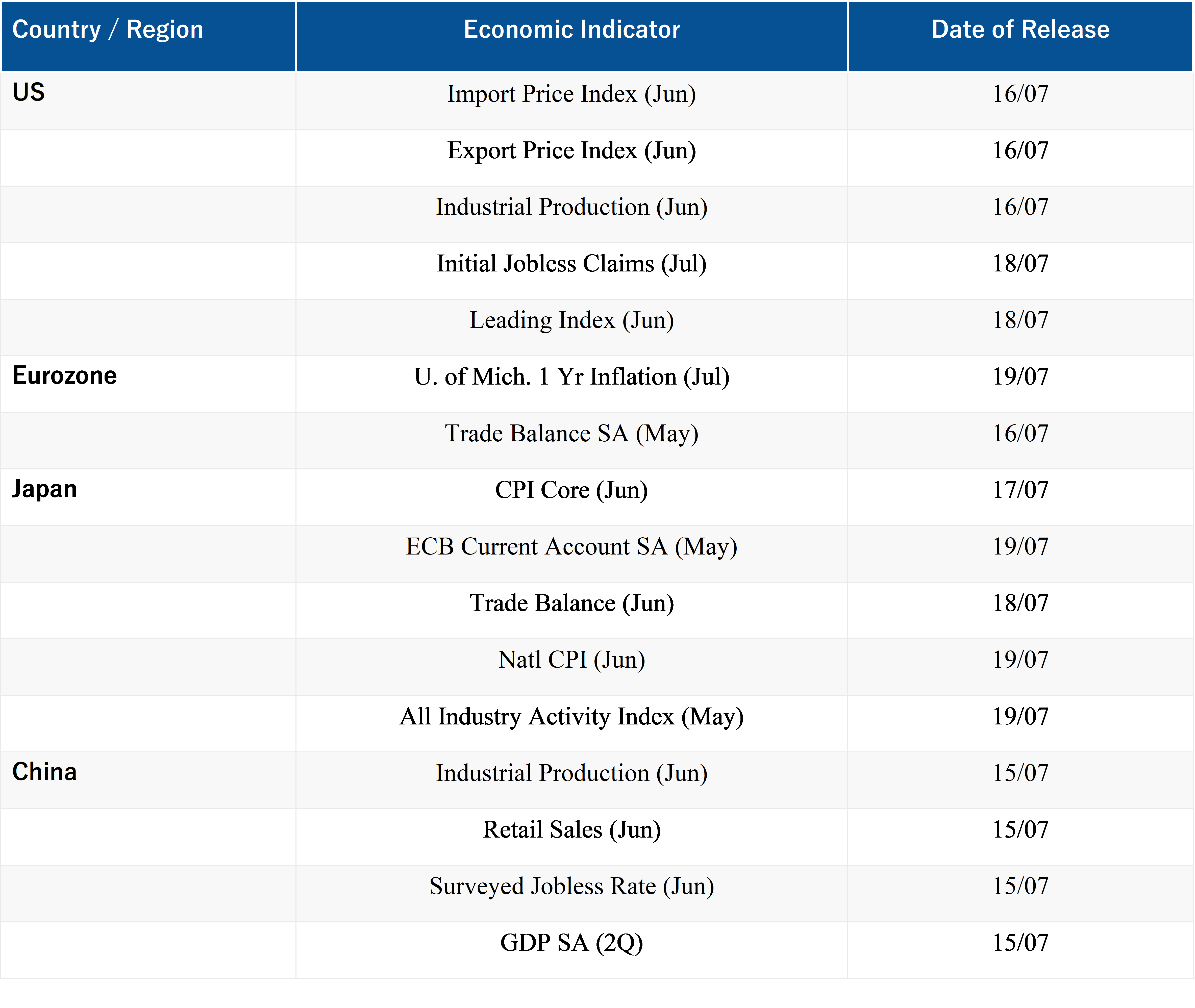