Overall, today is just a beginning of more reforms for capital market in China. The success of STAR should help to attract more foreign capital and may become a catalyst for re-rating the China stock markets in the medium term. 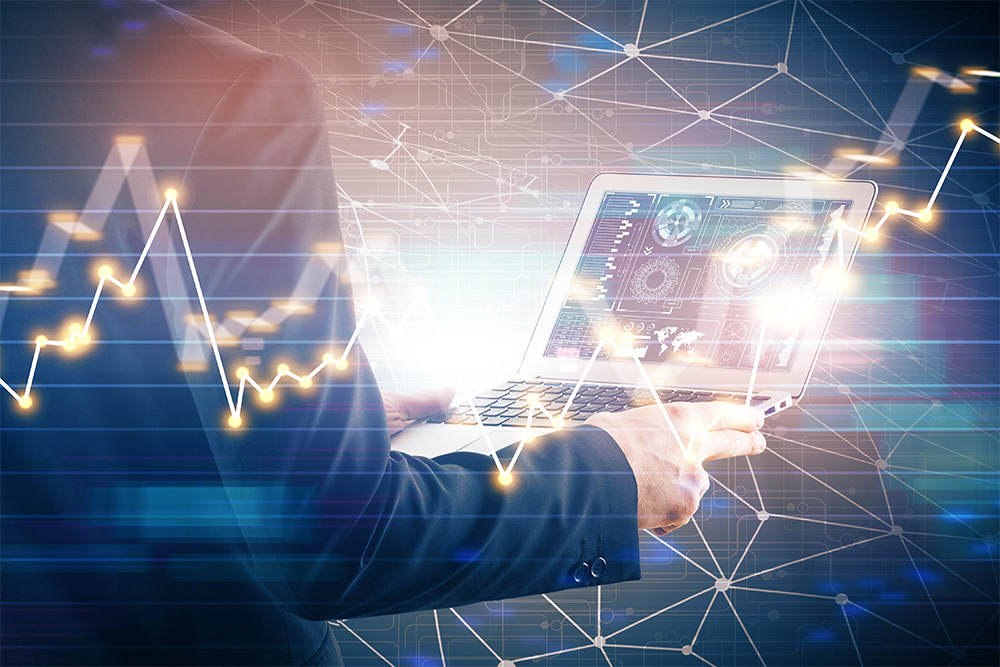 The long-awaited first batch of IPOs on the Shanghai Stock Exchange (SSE) STAR Market (a.k.a. the Science and Technology Innovation Board) is expected to be listed within this month. As of 2 July, 141 IPO applications have proceeded to the inquiry process of the STAR Market, among which 18 companies have been approved to get registered at the securities regulator and five have been granted the green light for listing. These five companies are Raytron Technology Co., Suzhou TZTEK Technology Co., Suzhou HYC Technology Co., Zhejiang Hangke Technology and Montage Technology Co., which have received underwhelming response to raise a combined RMB6.8 billion from investors, about 50% more than initially planned amid strong market enthusiasm. Besides, the IPO prices equals to about 40-79x of their historical earnings, implying over 100% valuation premium over existing A shares. According to PWC China forecasts, there could be more than hundreds of IPOs to be listed on STAR market in 2019.

Figure 1. Underwhelming response for the first batch of IPOs in STAR

Despite general investors are keen on how much of gain they can generate from the first day of IPOs launch, the STAR Market itself actually could be seen as a testing ground for a number of long discussed equity-market-related reform measures in the China equity market. For example, one of the major breakthroughs of STAR is that it will allow good companies with no earnings, or have yet to recoup earlier losses, to list. This is much looser than the A-share main boards, which requires aggregate earnings of RMB30 million or more over the last 3 years. With lower earnings requirement, STAR actually opens up the funding avenues for capital-seeking technology starts-up.

Another critical change for the STAR market is that the IPO pricing will be changed to market-based, i.e., according to market supply/demand book-building process, while the implicit 23x P/E valuation cap will also be removed. Under the new measures, the IPO pricing will be more reflective of the company’s trailing fundamentals, being less “undervalued” and would be more inline with the general market environment. The new measure should also help to avoid excessively high over-subscription ratios as well as usually strong post-IPO debut performance (even for companies with poor fundamentals).

The third meaningful change for STAR is that the listing process of the IPOs will be shifted to registration-based from approval based (i.e., implicit endorsement by authorities). Under the registration-based system, the issuance of IPOs is expected to be less cyclical, more transparent and with shorter lead time than the existing method. Companies that fulfill the listing requirements will be eligible to float the shares, despite the veto power has shifted to the exchange operator from the CSRC, which is more consistent with the HK and US approach. Besides, the new measures should give a more pivotal role to brokers and investment bankers, potentially enhancing the revenue of these professionals.

Other key reforms includes: multiple share classes and variable interest entity (VIE) structures are allowed; no price limit apply in the first five days after listing, while from the sixth day, shares have a +/-20% daily limit and can trade after-hours (vs. +/-10% daily limit for most A-shares now); higher investors requirement (own Rmb500k or more of stocks on average in past 20 trading days plus two years or more of trading experience, while those with assets under Rmb500k can participate through mutual funds).

Another Nasdaq for China

In a nutshell, the establishment of STAR market is undoubtedly making a big step forward of capital market reform in China. It could become another Nasdaq for Chinese companies, and may eventually to become a US$2 trillion market per Goldman Sachs forecasts. On the other hand, STAR is strategically important as China needs to have a more market-driven platform for companies, especially tech and bio-tech companies, to raise their funding over the long-term, and we can expect the R&D intensity in China will further accelerate after the setup of STAR. Overall, today is just a beginning of more reforms for capital market in China. The success of STAR should help to attract more foreign capital and may become a catalyst for re-rating the China stock markets in the medium term.