The United Kingdom (UK) comprises four countries, which are England, Scotland, Wales and Northern Ireland. After the Second World War, the international status of UK was weakened, but it is still the third largest economy and financial centre in Europe after Germany and France. 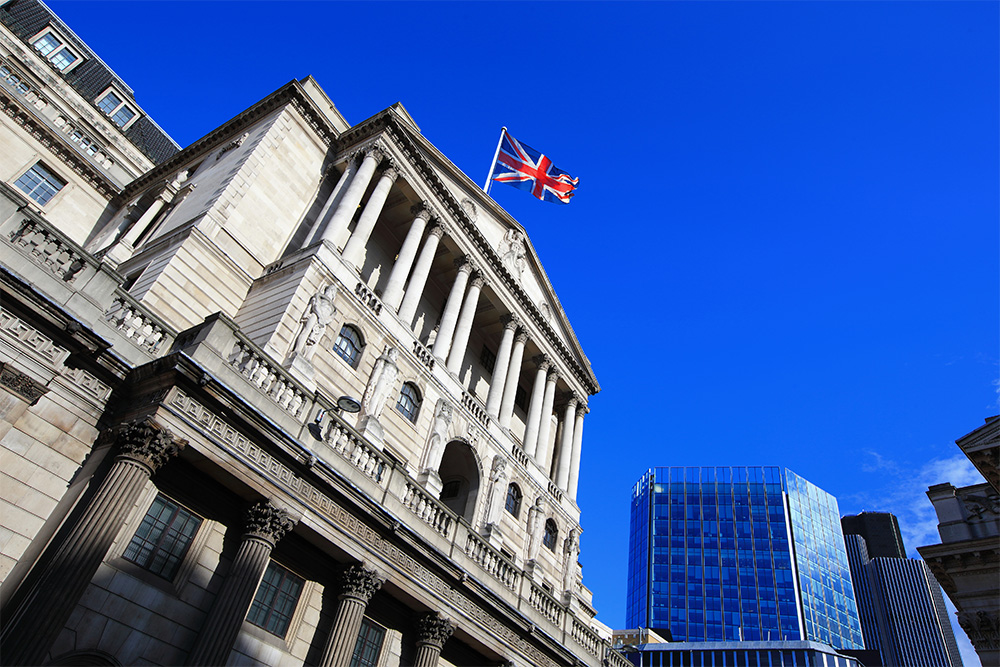 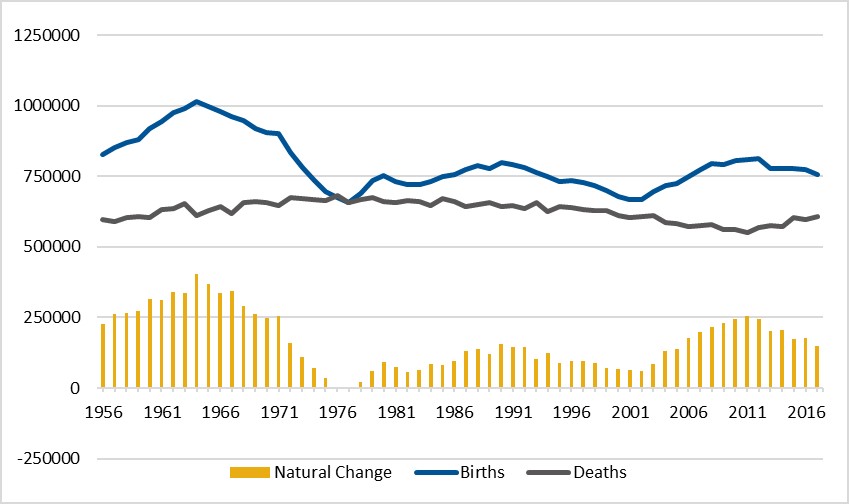 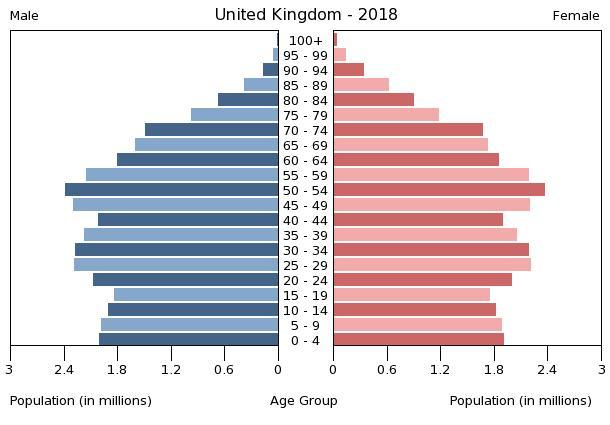 The United Kingdom (UK) comprises four countries, which are England, Scotland, Wales and Northern Ireland. After the Second World War, the international status of UK was weakened, but it is still the third largest economy and financial centre in Europe after Germany and France. After the Second World War, the G7 countries shifted the economic focus from industrial sector to service industry. Even though the UK is the first industrialized country in the world, the importance of manufacturing sector has declined. It currently accounts for only about 10% of the UK’s economic output, which is similar to that of other G7 countries. The service industry, especially the financial services industry, is now the main driver of UK GDP growth.

The global financial crisis broke out in 2008, which caused a serious impact on the UK that highly relied on the financial industry. Falling property prices (see Figure 4), high consumer debt, and the global economic slowdown have exacerbated the UK’s economic problems, resulting in a recession in the second half of 2008. At that time, the government led by Labour Party, implemented a series of stimulus measures, with an aim to stabilize the financial market. However, the measures lead to rapid increase in public deficits and debt levels (see Figure 5). In 2010, the coalition government led by the Conservative Party and the Liberal Democratic Party came to power and launched an austerity plan. The International Monetary Organization estimated that the UK’s debt-to-GDP ratio will fall to 82.5% in 2023, the third lowest level within the G7 countries (see Figure 6). 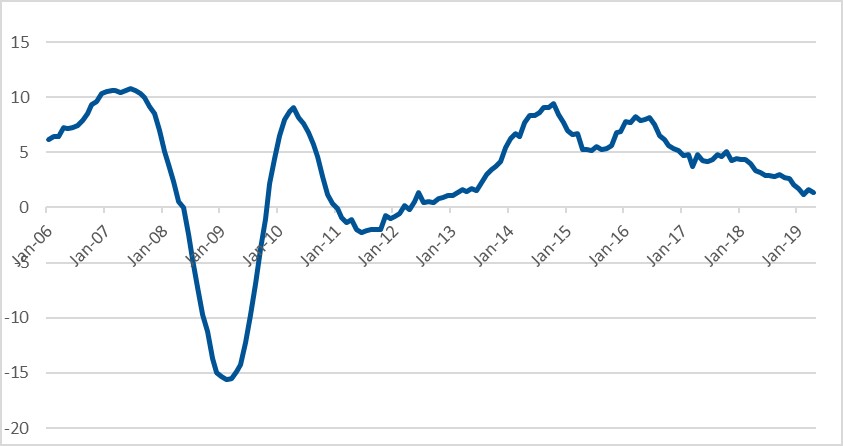 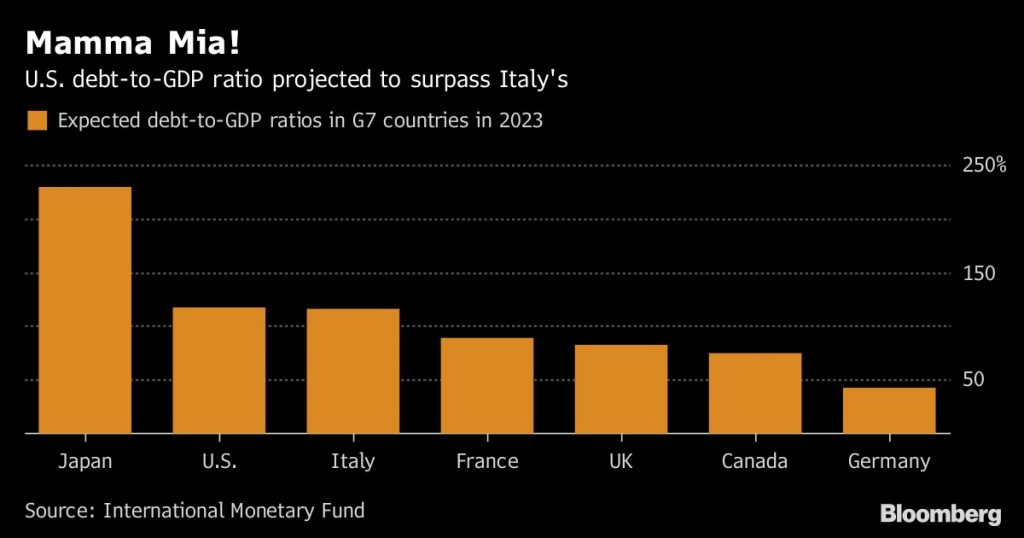 Cameron, prime Minister of the UK from 2010 to 2016, dealt with the issue of Brexit in Scotland and the United Kingdom by referendum. Cameron resigned after the referendum as majority of the voters support Brexit, which is distinct with the view of Cameron. After the resignation of Cameron, Theresa May served as the Prime Minister of UK from July 2016. However, she resigned on June 2019 due to the Brexit issues. Currently, Boris Johnson and Jeremy Hunt are competing for the next British prime minister. The popular candidate, Johnson, said on June 28 that he did not rule out the possibility of a no-deal Brexit. He also claimed that delivering Brexit is the key to keep unity in UK, which implies the determination of Johnson on Brexit.

In the next article of this series, we would focus on the financial industry of UK and the prospect of UK in the political and economic areas.