Trump once again accused China and Europe of currency manipulation, and foreign exchange analysts predict that the US may intervene in the currency market. The Sino-US trade team will hold talks over the phone in the coming week. The three major US stock indices hit record highs. Iran has issued an “ultimatum” to Europe and will restart the nuclear reactor if it fails to fulfill its promise. 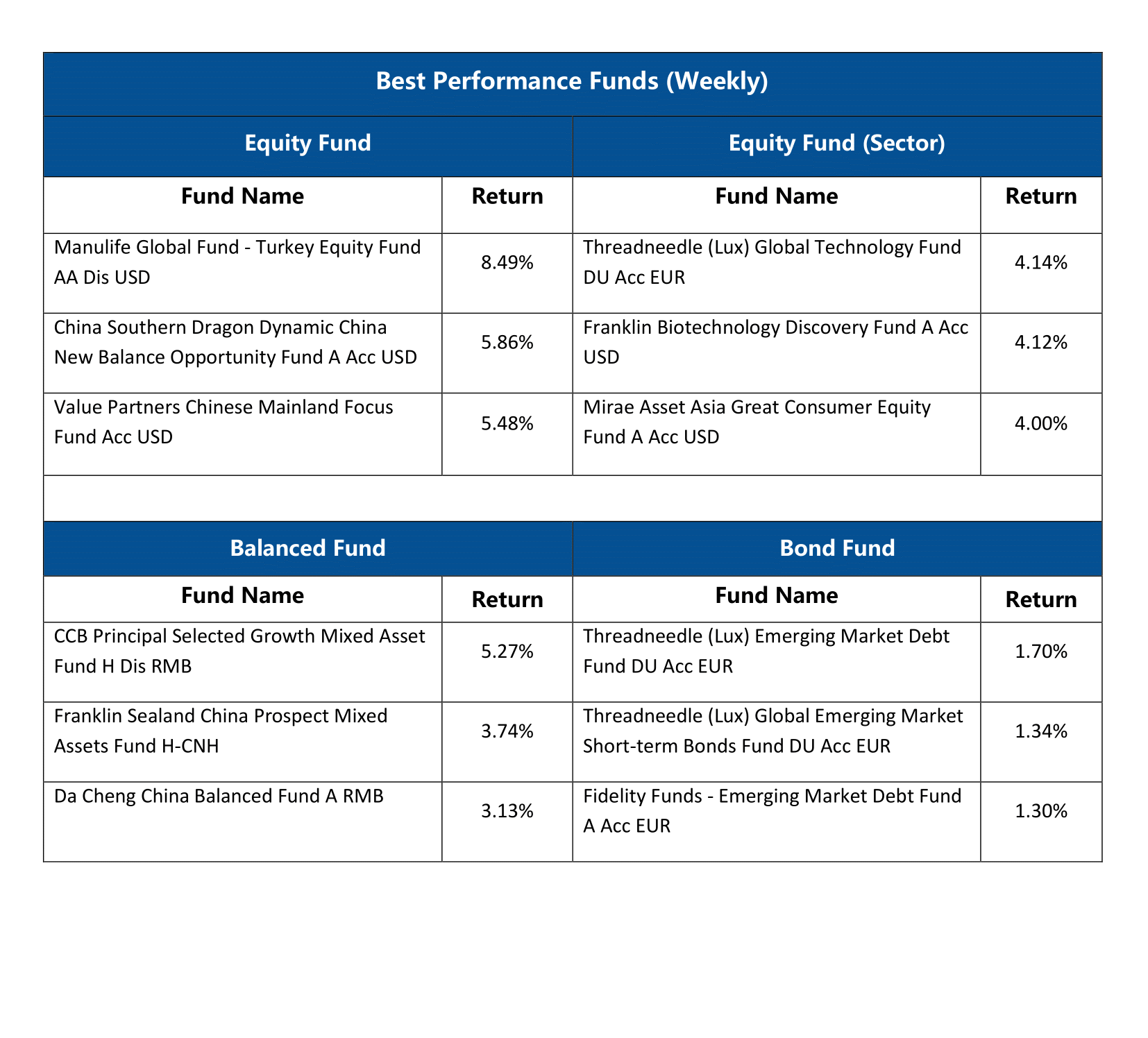 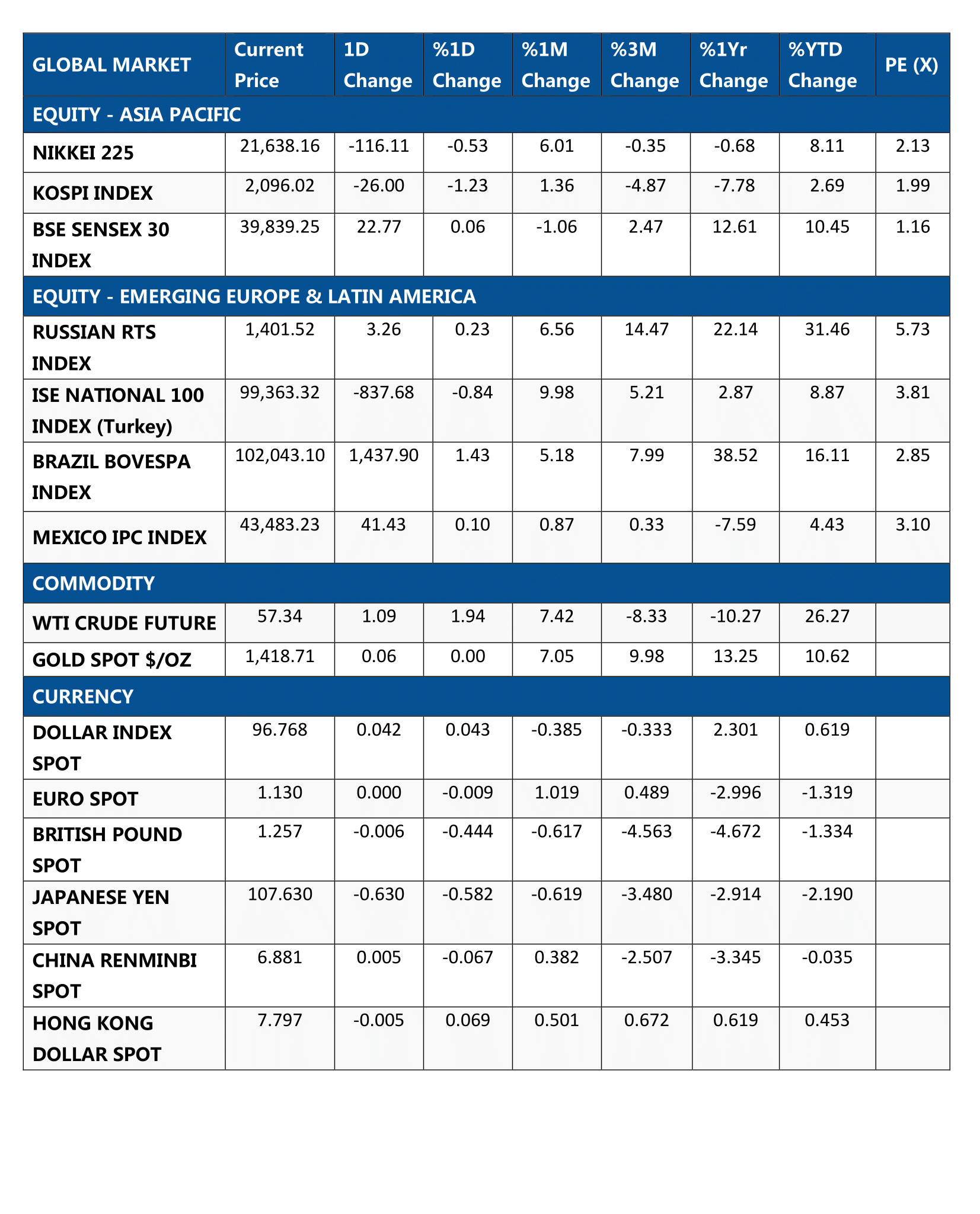