The G-20 Summit starts in Osaka today. The leaders of China and the US will meet at 11:30 (Japan local time) on Saturday. The White House economic adviser Kudlow said that there is no precondition for the Sino-US talks, and the enforcement mechanism must be part of the negotiations. 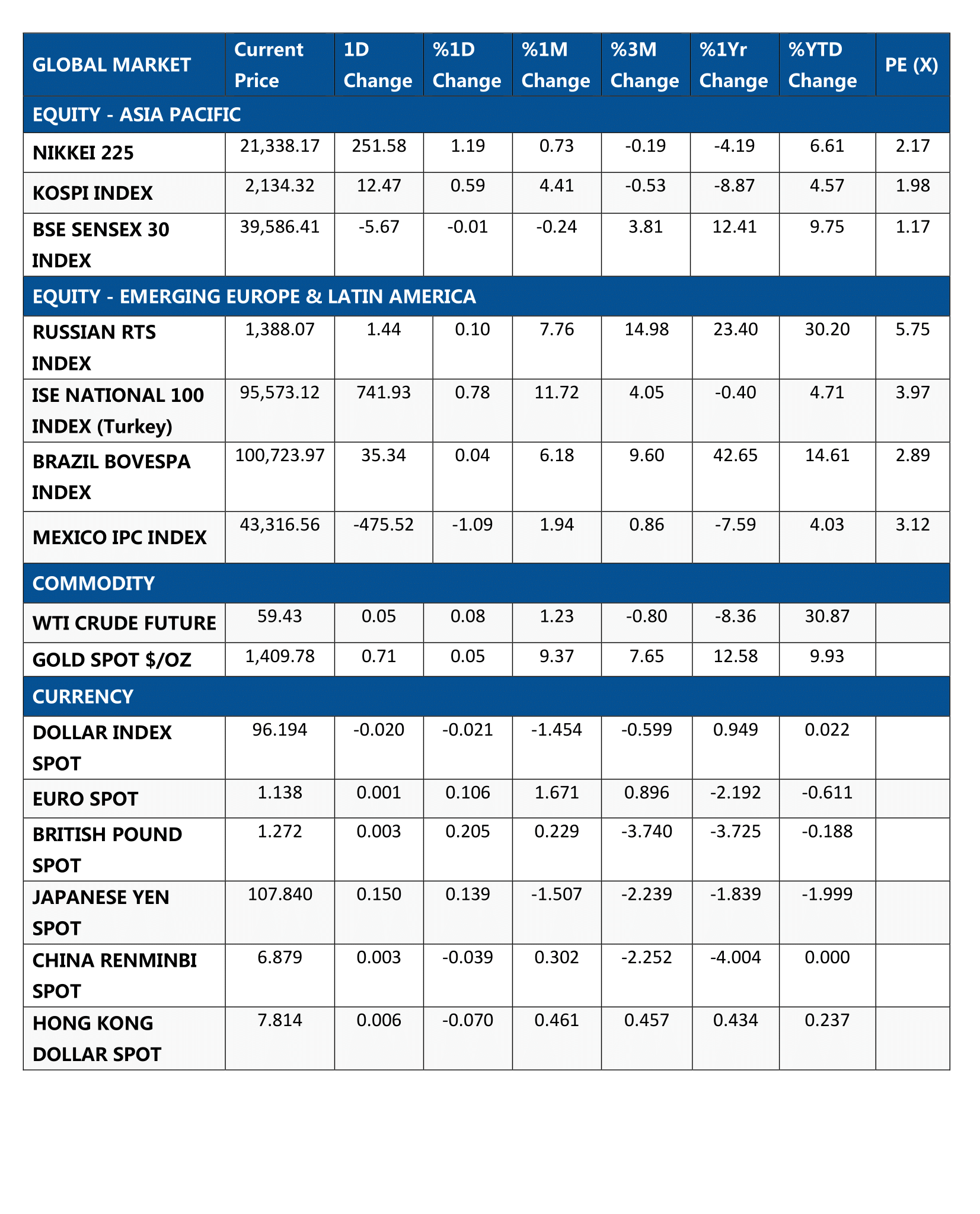