In this case, even if the central bank re-considers the easing monetary policy, the comparative advantage of the US economy is no longer exist, the market is worried about the systemic risks. Once this expectation becomes true, the money will record outflow in stock market. 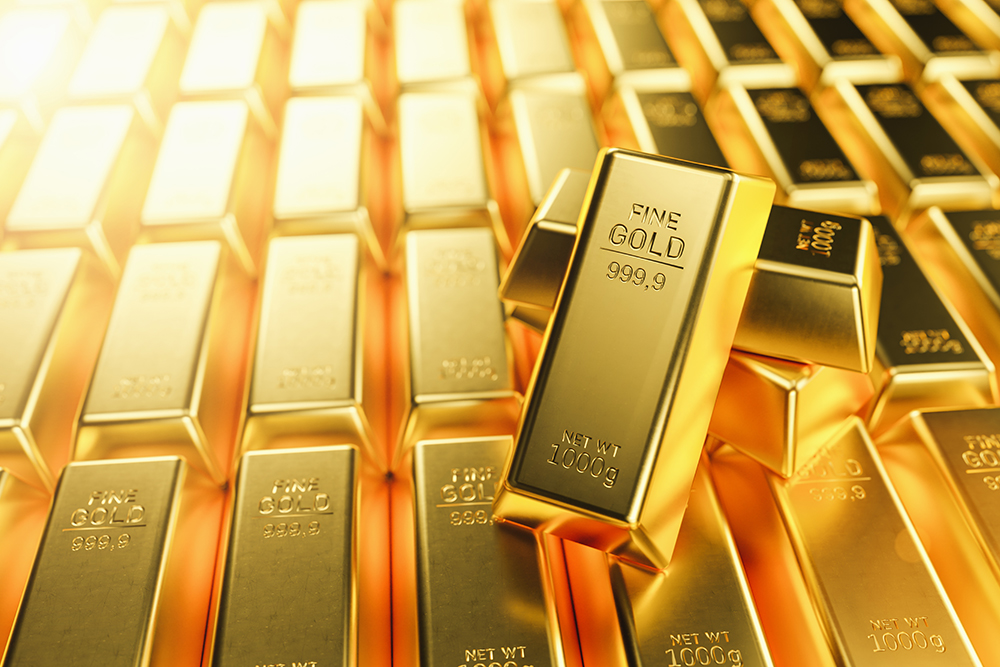 Recently, global risk aversion has risen sharply, and the market’s expectation of the central bank’s easing has also risen. The price of safe-haven assets rose sharply, and the gold price challenge $1,350 per ounce. As mentioned in this column last week, “Is interest rate cut enough to save the market?”, there is a risk of financial warfare in the future. And structural problems are not able to resolve through easing monetary policy.

The central bank’s quantitative easing is the honeymoon period for risky assets, but the safe-haven assets are weak this time. After the financial tsunami, the global quantitative easing program began to be implemented until the Fed began to shrink in 2018. Under the substantial expansion of central bank assets, since 2012, gold prices have underperformed other assets, and US stocks have become one of the most profitable assets. The reason is that the global economy entered the blonde period, and the world did not face systemic risks after the European crisis until the Sino-US trade war escalated.

The reflection of the price of different assets on the easing monetary policy has changed. First, the asset price is more volatile than the past, and the easing policy effect is diminishing. Second, in the past two market adjustments, the US stock market has fallen more than most information markets. This means that the direction of market concern is turning to the United States.

The US economy has a risk of slowing down

The slowdown in growth in mature economies began with the European economy. At the beginning of 2018, the European PMI peaked. So far, European and export-oriented enterprises have continued to decline. The new orders index in the German IFO survey has not yet improved. The growth rate of Asian and Japanese exports is still negative.

The economic weakness was passed to the US manufacturing industry, and US industrial output fell by 1.25% compared to the end of 2018. Corporate earning is also peaked in the fourth quarter of last year. More seriously, the slowdown in corporate sector earnings has begun to affect employment. The number of nor-from payroll in the United States fell below expectations in May. If retail sales data does not perform well, the honeymoon period of US economic growth is once again tested.

In this case, even if the central bank re-considers the easing monetary policy, the comparative advantage of the US economy is no longer exist, the market is worried about the systemic risks. Once this expectation becomes true, the money will record outflow in stock market.