All in all, we believe the probability of a full fledged financial war is still limited, wile market has yet to priced in this risk. Investors should remain cautious in 2H19 and have to maintain a more diversified portfolio. 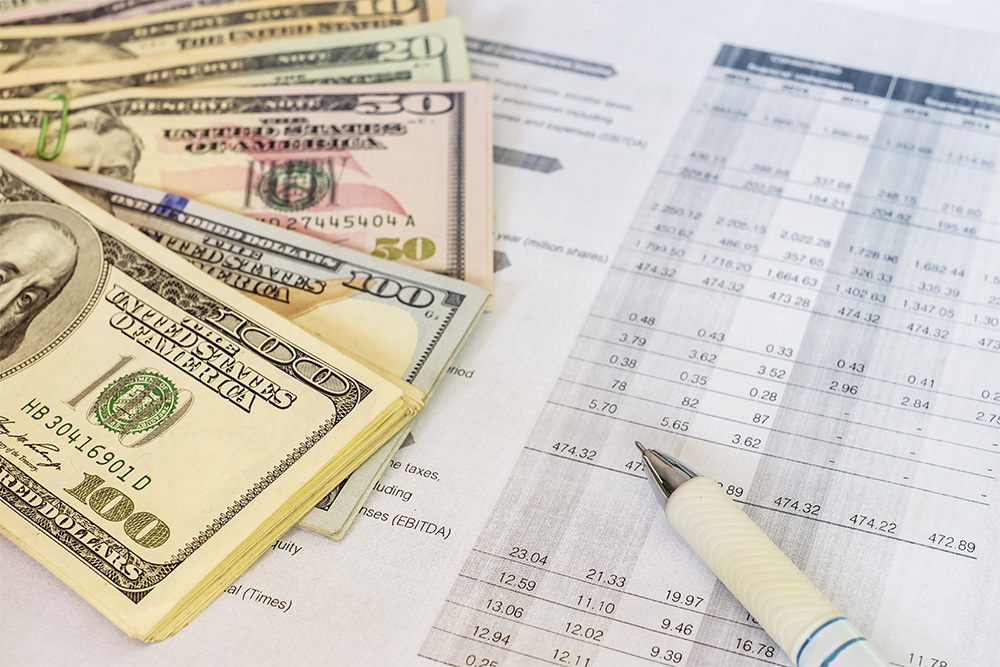 Is it about the time for US to lower the interest rate?

The recent stock market movements have again shown that equities prices are highly sensitive to the outlook of US rates as global economy continues to slow. The US Fed Chair Powell in the Fed’s policy review last week expressed a willingness to “act as appropriate to sustain the expansion” should further escalation of trade tensions weigh on growth. The comments were interpreted by the market as decidedly dovish, which leaves door open to a possible rate cut. As a result of the comments, the US stock markets rebounded strongly last Tuesday and recorded their best one-day percentage gains since January this year and the S&P 500 index surged by about 4.4% for the full week.

The probability of rate cuts in the remainder of 2019 has risen recently. Markets have sharply increased their expectation that the Fed will cut the rate as early as in July or September this year given the tightening in financial conditions and the deterioration in the growth outlook lately. The relevant short-term interest rate futures imply over 50-75bp of cuts in the remainder of 2019 and another 40bp in 2020, likely bringing back the Fed fund rate to below 1.5% next year. However, if a US recession or the next global crisis is really coming, we can expect there will be more rate cuts as the last two interest rate cycle suggests that a 5% rate cut is needed to stabilize and revamp the economy. At the end, the Fed may need to cut rates to zero again and resort to “unconventional” tools like bond buying to support the economy.

Financial War could be the most dangerous risk

Nervousness in markets has temporarily eased after Fed’s dovish comments, however, what makes us more worry is that trade is no longer the only battleground where the two superpowers compete for world dominance. Recent developments have suggested that the conflicts will eventually extends beyond trade and technology, and there could be various form of restrictions, investigations or even penalties to be initiated by both countries on potential areas such as tourism, education (e.g. students and academic visas), energy, auto as well as banking and financial industry. The scariest thing to the market is if the recent suggestion by the former White House adviser Steve Bannon really come true one day – to completely exclude Chinese companies from the US capital markets by cutting all the IPOs and to unwind all the investment positions of US pension funds and insurance companies on Chinese companies. Such action will have explosive impacts to both the stock and bond markets given that foreign investors hold more than $1.5 trillion of Chinese debt as of end-April 2019, while Chinese entities and government own more than $2,000 billion in Shares and $1.1 trillion in debts of the United States. All in all, we believe the probability of a full fledged financial war is still limited, wile market has yet to priced in this risk. Investors should remain cautious in 2H19 and have to maintain a more diversified portfolio.