US Special Prosecutor Muller refused to give a conclusion on whether Trump obstructed the administration of justice, but said that the “Russian interference in the 2016 United States elections” investigation did not completely clarify the relationship for the president. US Secretary of State Pompeo said that the United States may or may not reach a trade agreement with China. The EU said that Italy may be punished for debt problems and asked the government to give an explanation. Huawei advocates that the US ban is unconstitutional and responds to pressure by legal means. 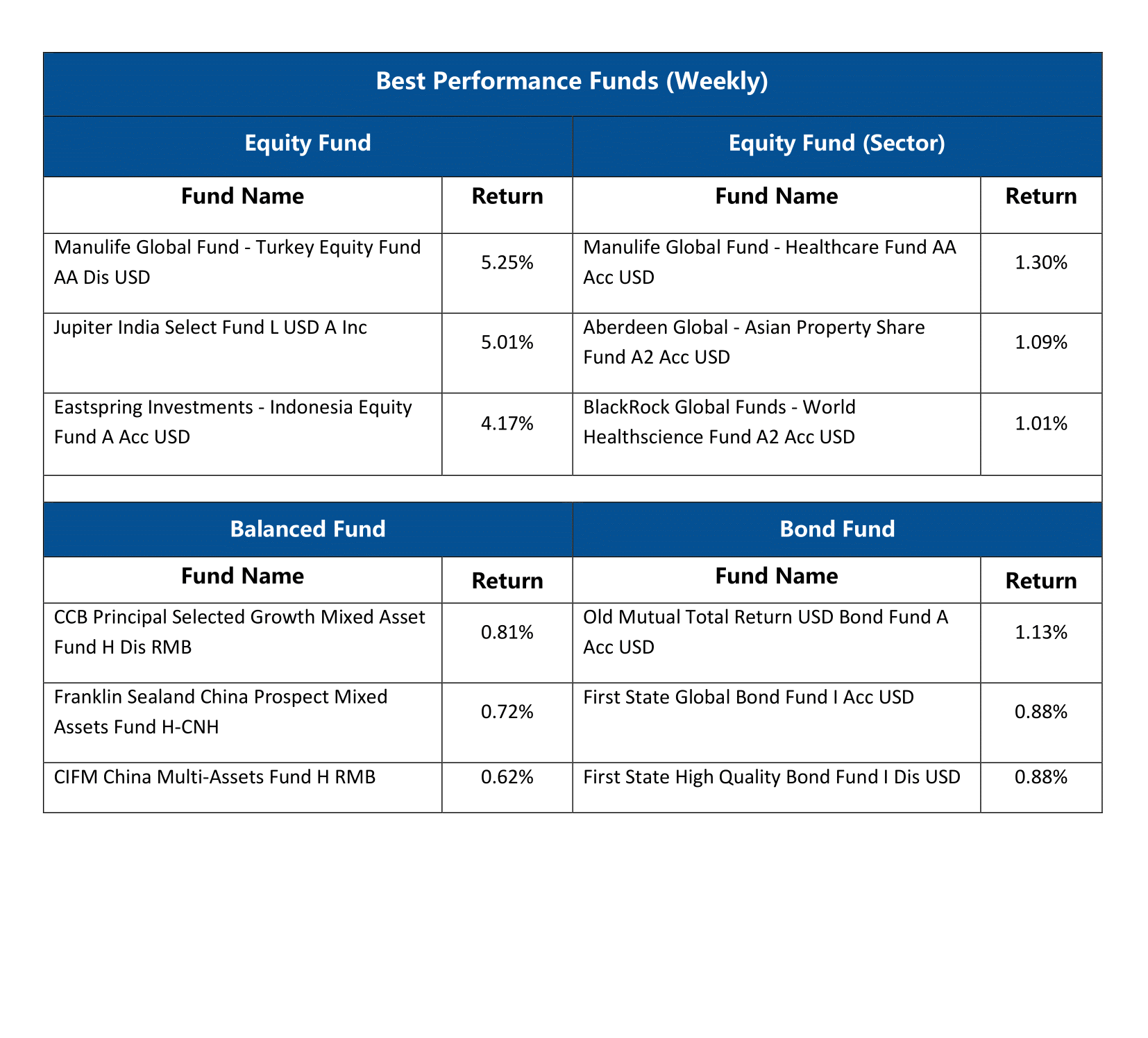