The British Home Secretary hinted that he might have the same view with US  on the issue of Huawei and might adopt a tougher stance than the European allies. The Chinese ambassador to the EU warned that it is a wrong act for the United States to constrain Huawei. China will not stand idly by and will make the necessary response. It is reported that the US, Europe and Japan are discussing on an agreement to curb China’s industrial subsidies. 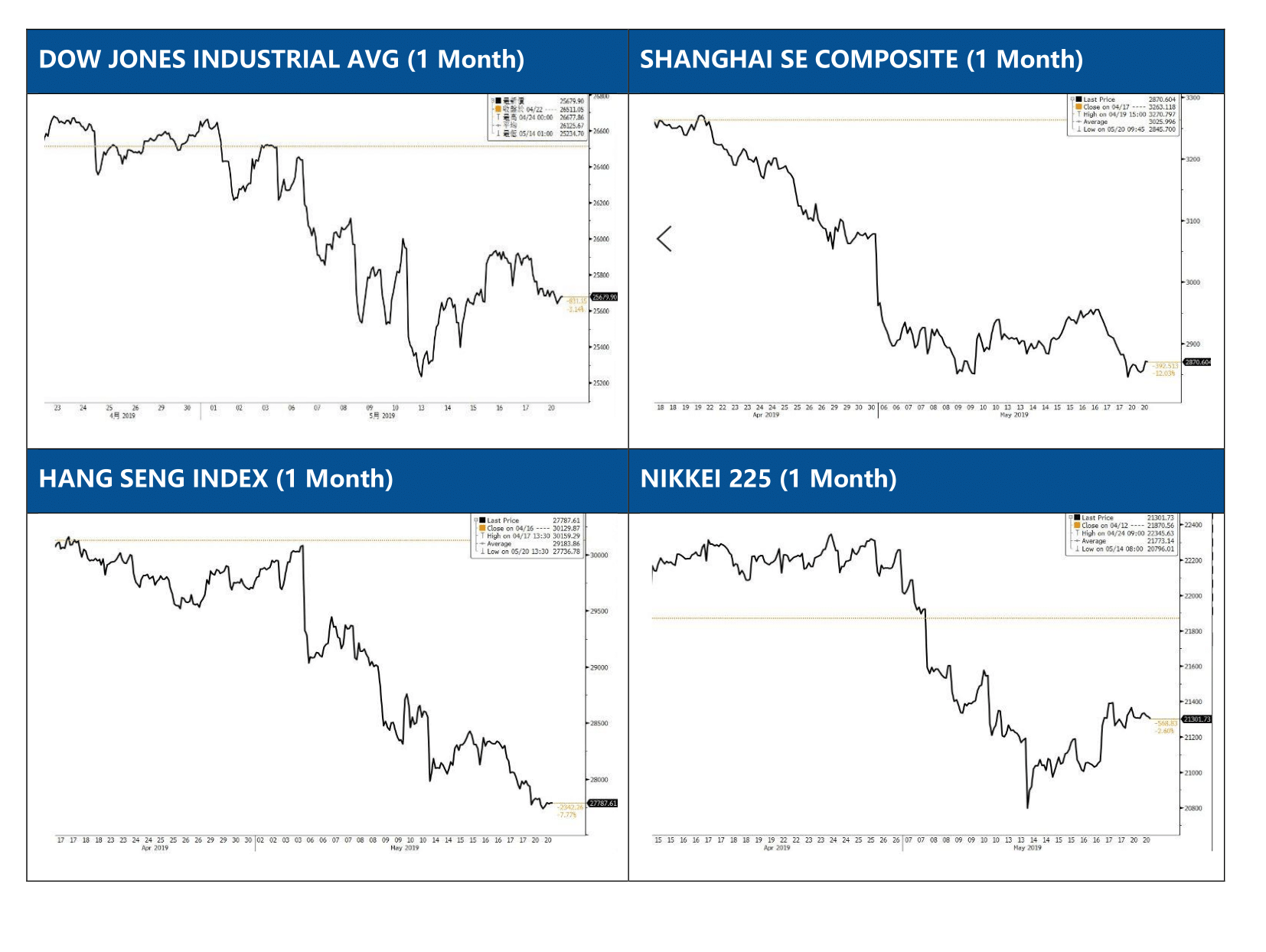 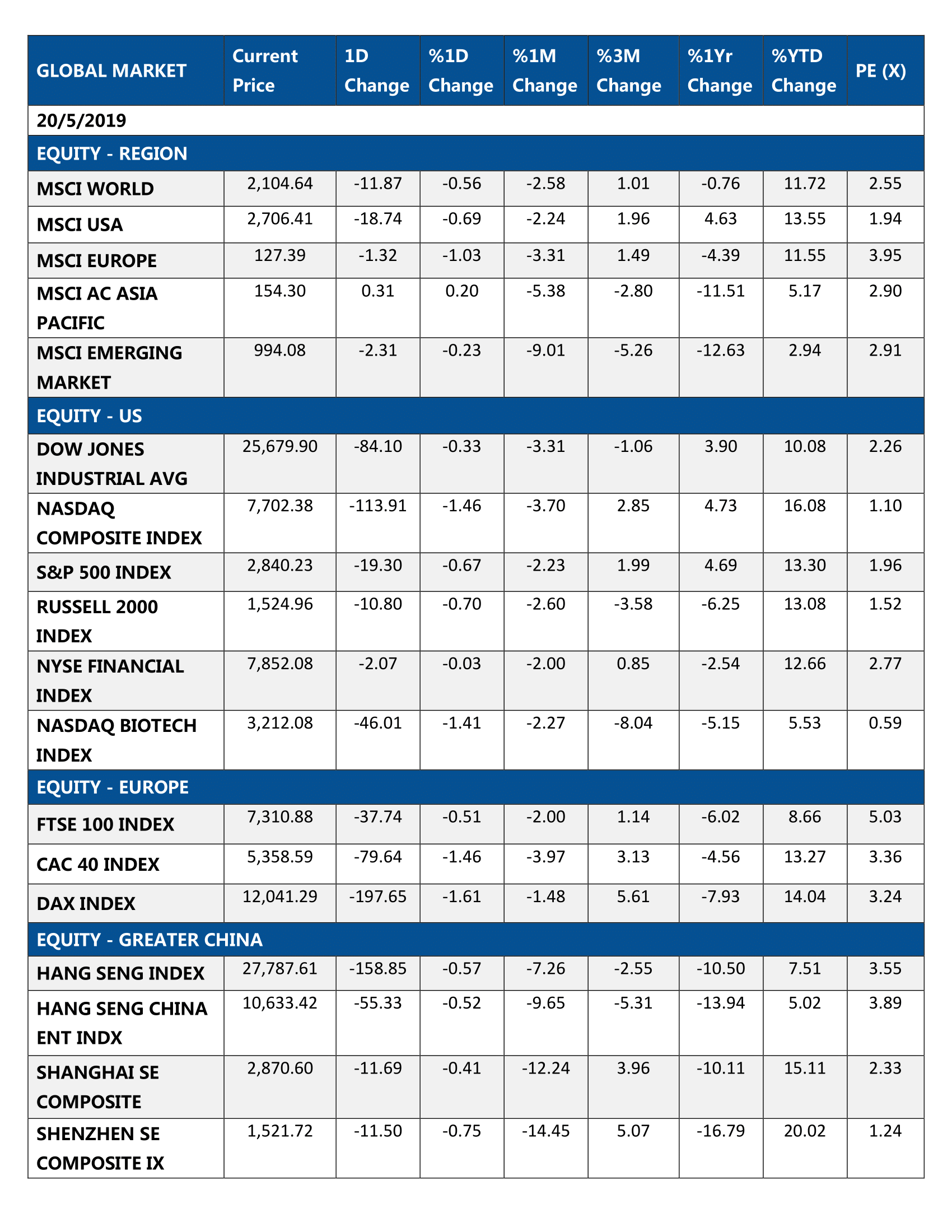 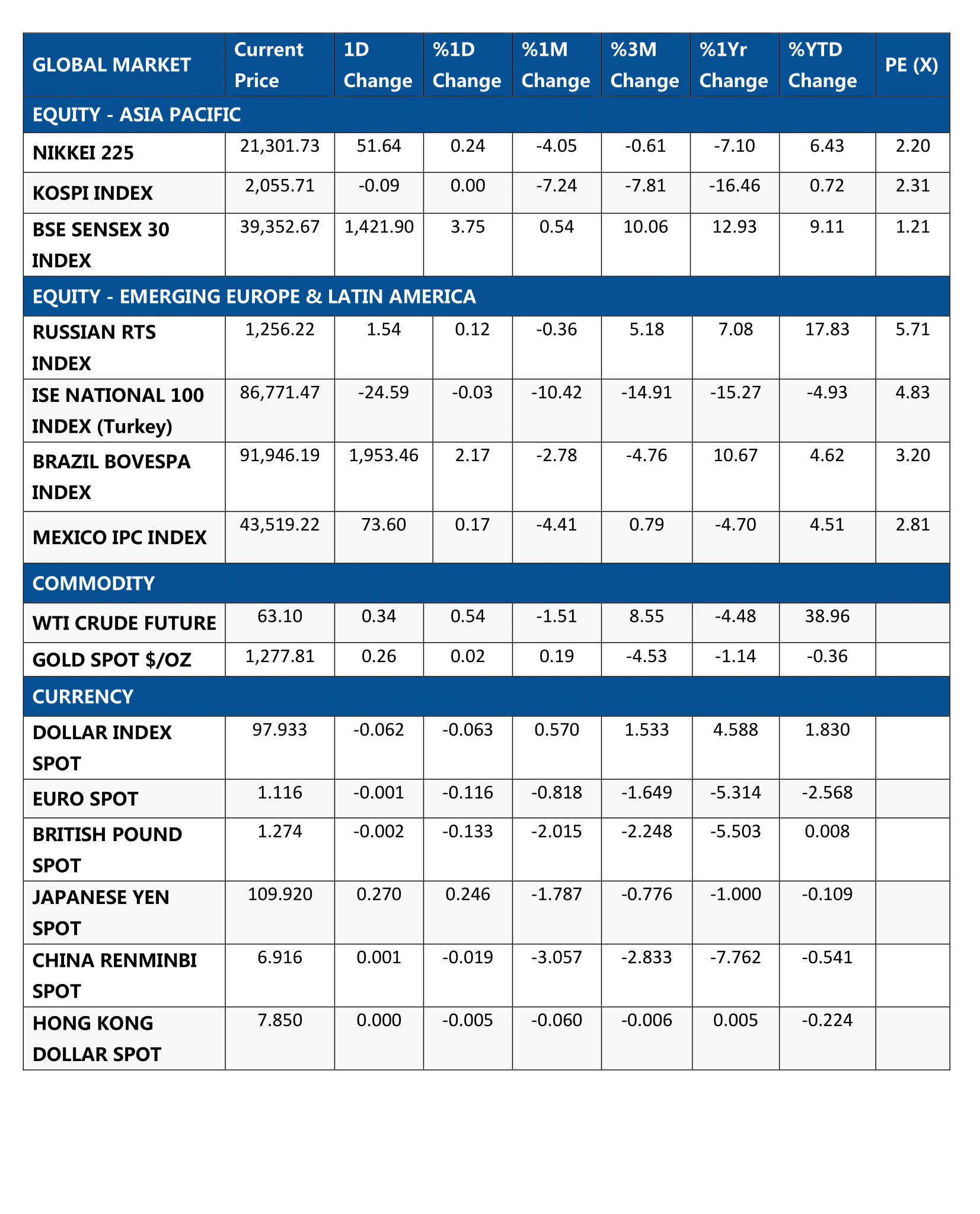