The US Commerce Secretary said that measures against Huawei will take effect on Friday, and the case is not part of the S-US trade negotiations. Saudi Arabia accused Iran of ordering Hussein’s attack on the oil facilities in Saudi Arabia, and the crude oil price rose to a two-week high. The British Labor Party said that if they can’t reach an agreement with Theresa May, the Labor Party will vote against the Brexit draft. 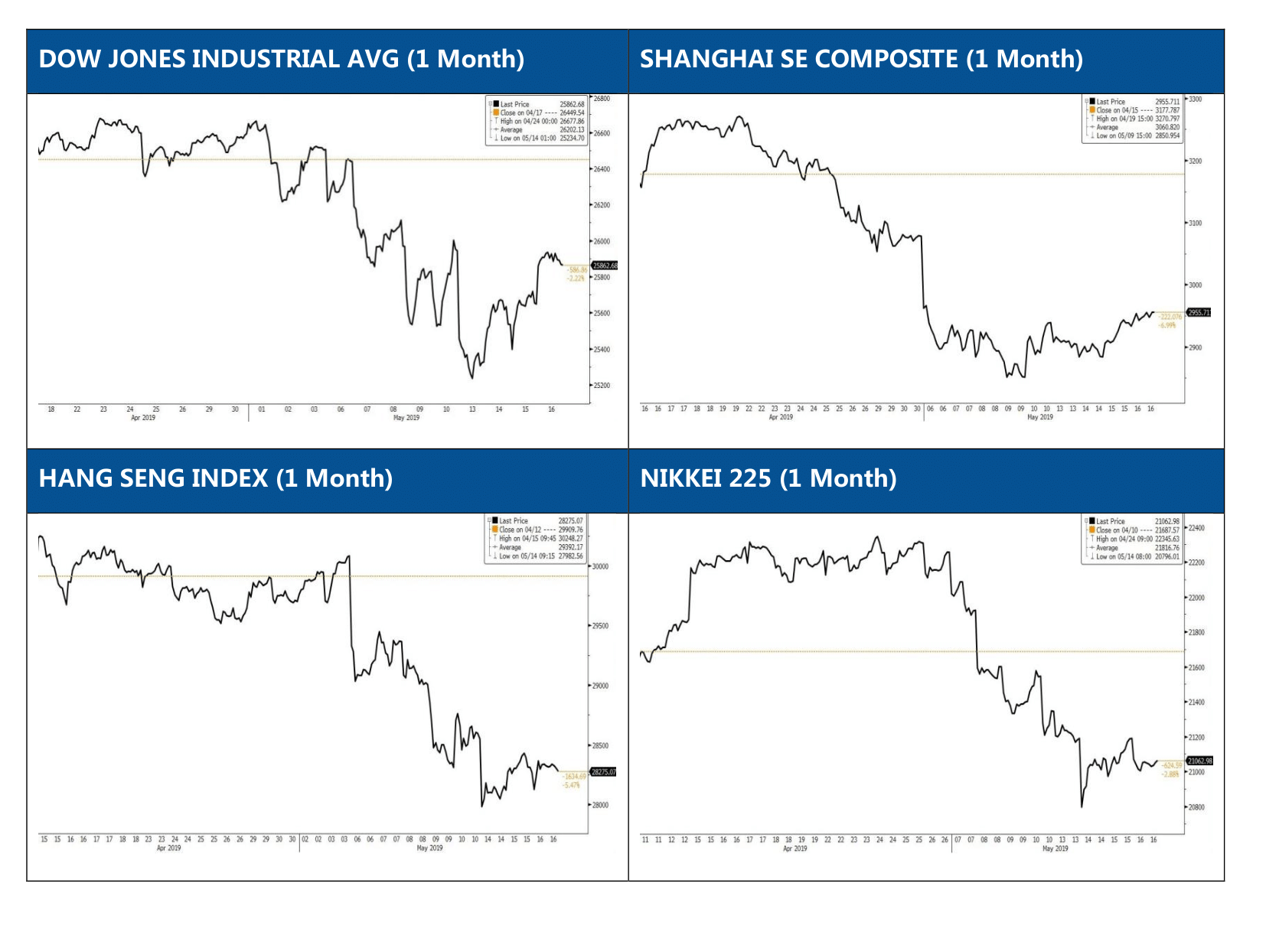 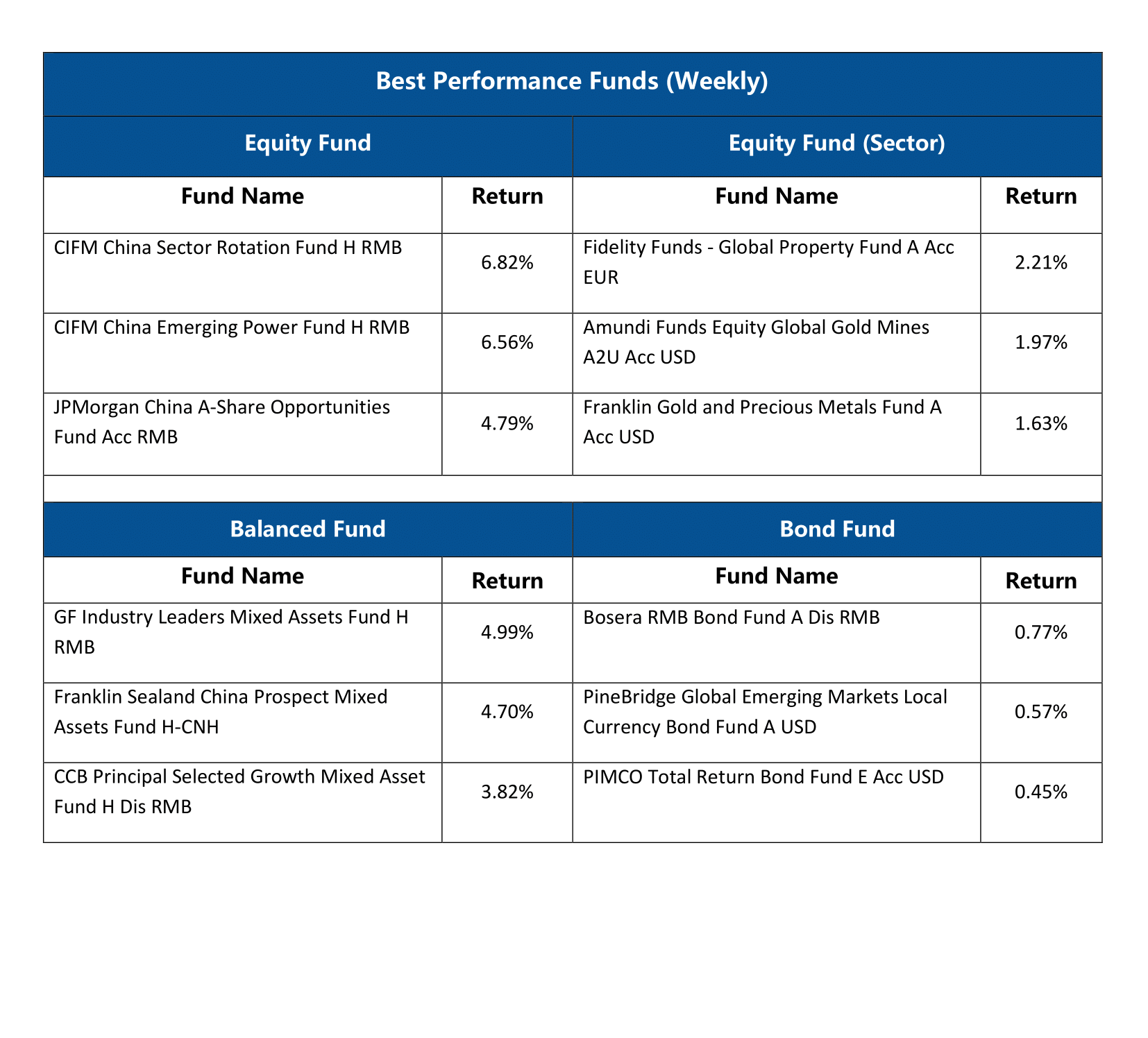