At a time when the tariff threat to China is approaching, Trump said that he may still reach a trade agreement with China this week. After Liu He arrived the United States, he said that the tariff increase is not a solution. Besides, the Chinese central bank adviser Ma Jun believes that the impact of trade conflict towards Chinese economy is limited. US overnight economic data showed that the trade deficit with China has fell to a new low since 2016, and the PPI was still weak. 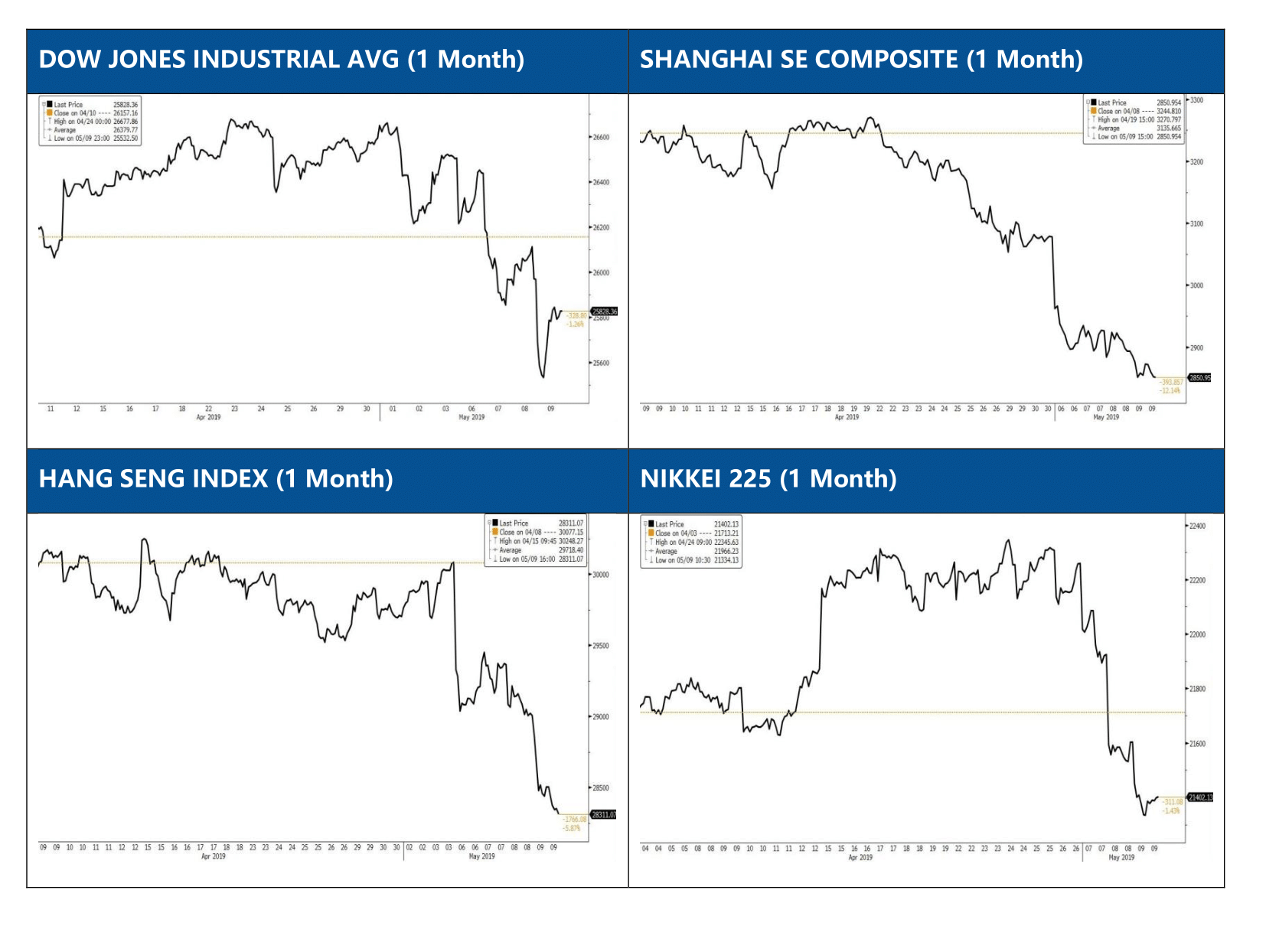 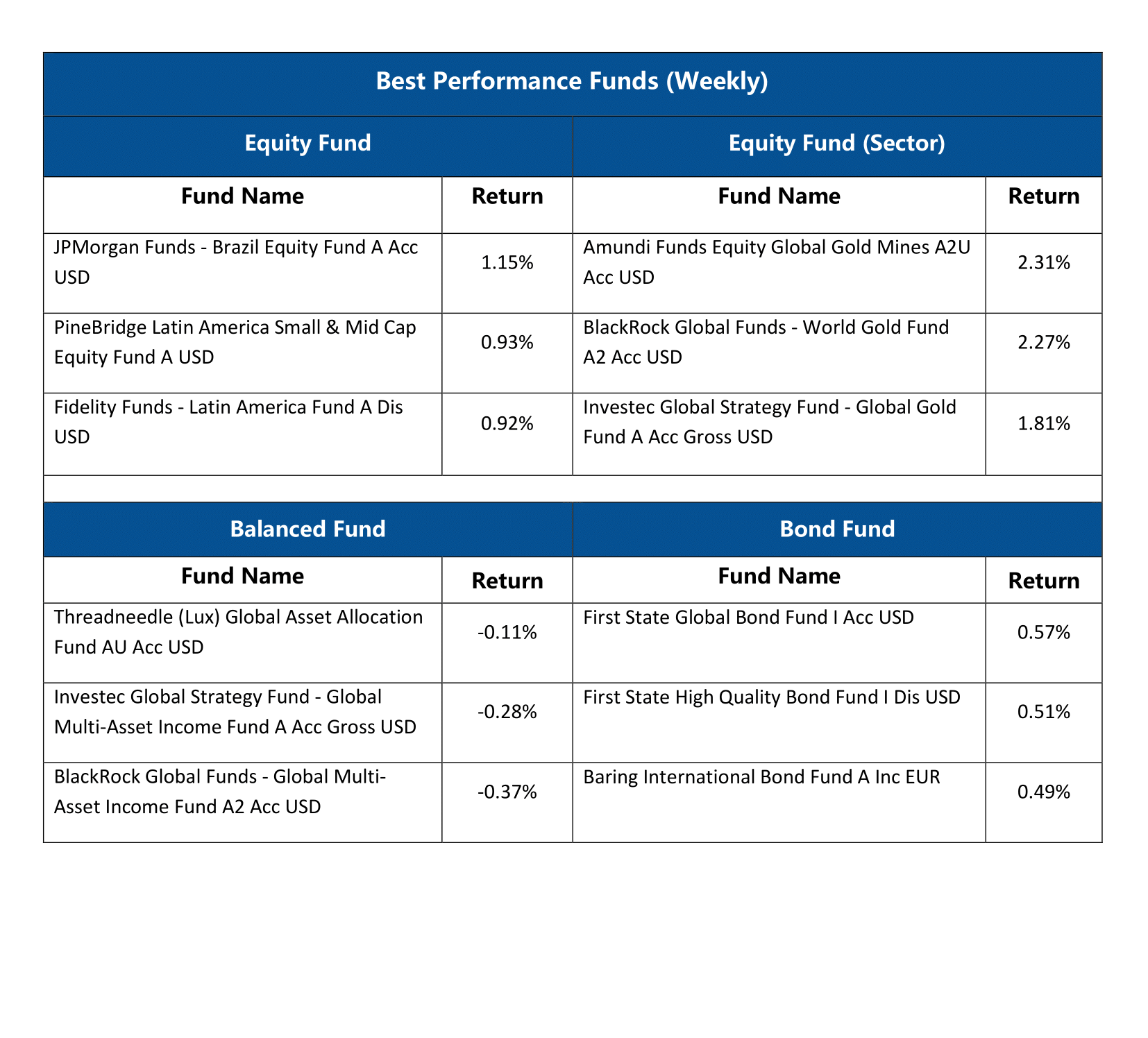