On the eve of Chinese Vice Premier Liu He’s visit to the United States, the Xinhua News Agency issued a comment saying that trade negotiations should be well prepared and should never compromise on the issue of principle. At the mean time, many of the Republican colleagues of Trump hoped that China and US will reach an agreement. Besides, the EU has lowered its forecast for Germany’s economic growth sharply, pointing out that the euro zone is facing lots of risks. 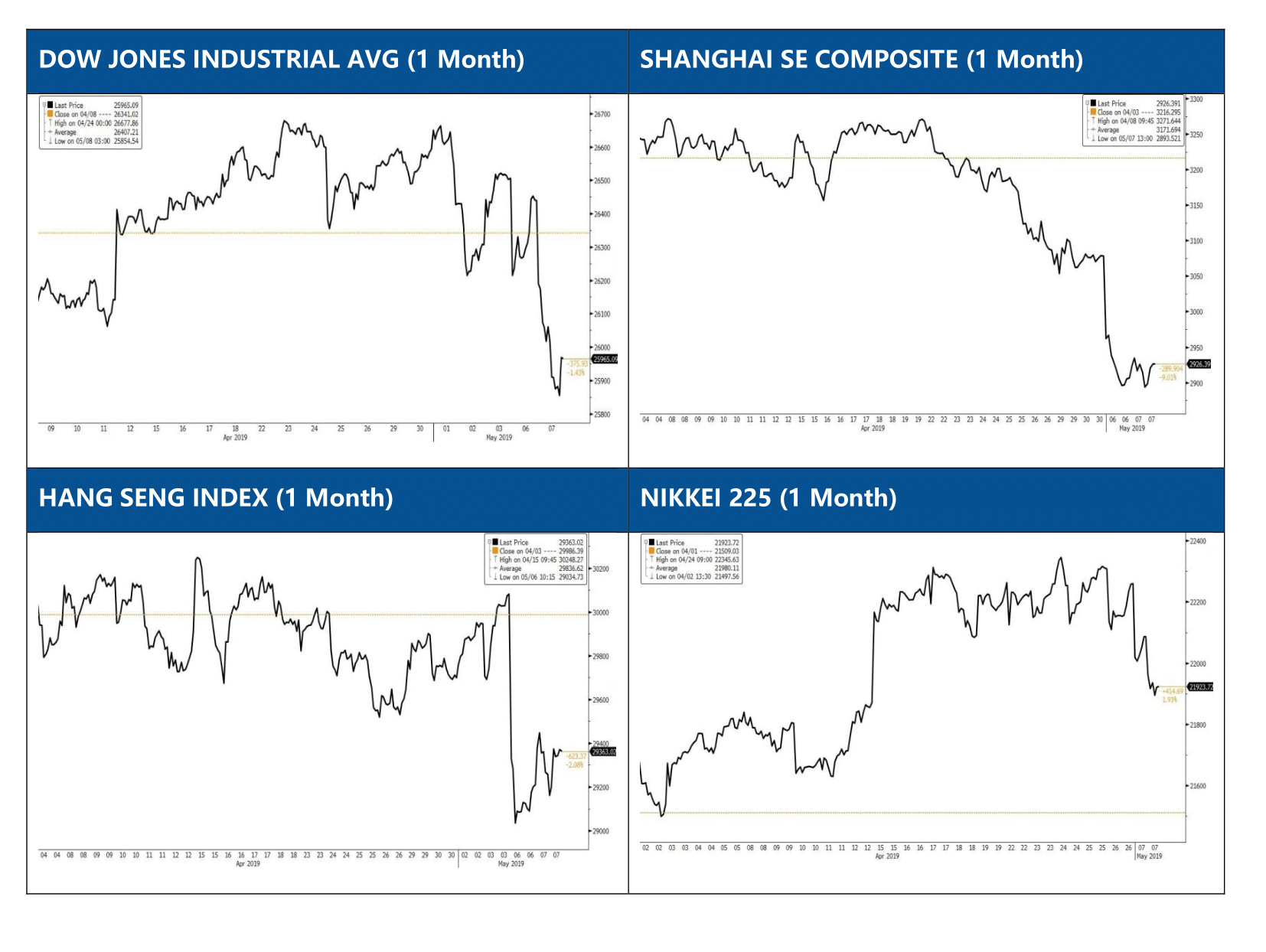 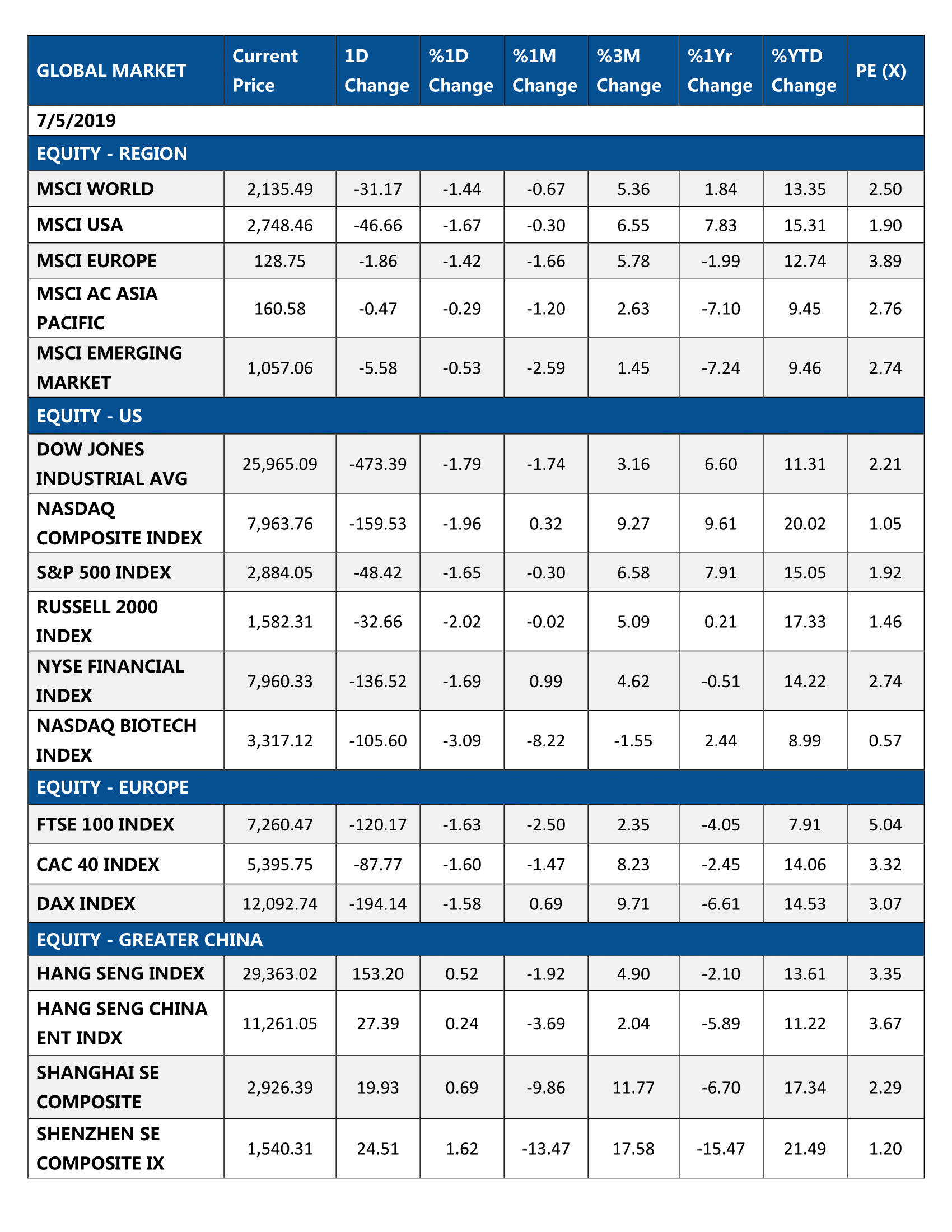 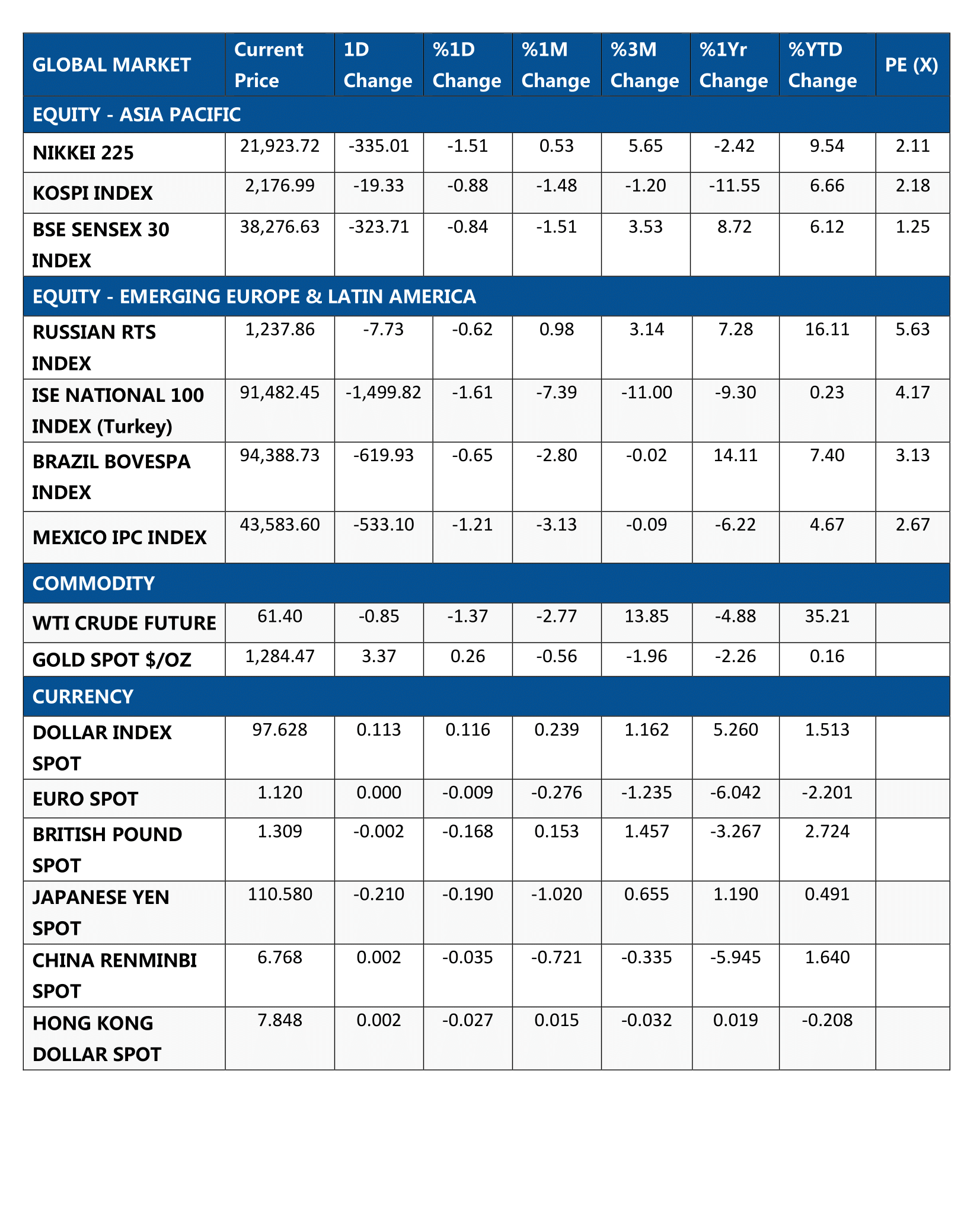