The US-Sino new round of trade negotiations will be held in Beijing today. The US Treasury Secretary said that there are still major issues to be resolved between the two sides, but the implementation clause is closely completed. The increase of US core PCE price index in March was the lowest since January 2018, and it is expected to strengthen the Fed’s patience position on interest rates. China’s official and data of Caixin PMI  were released today, and they are all expected to rise in China’s manufacturing gauges. 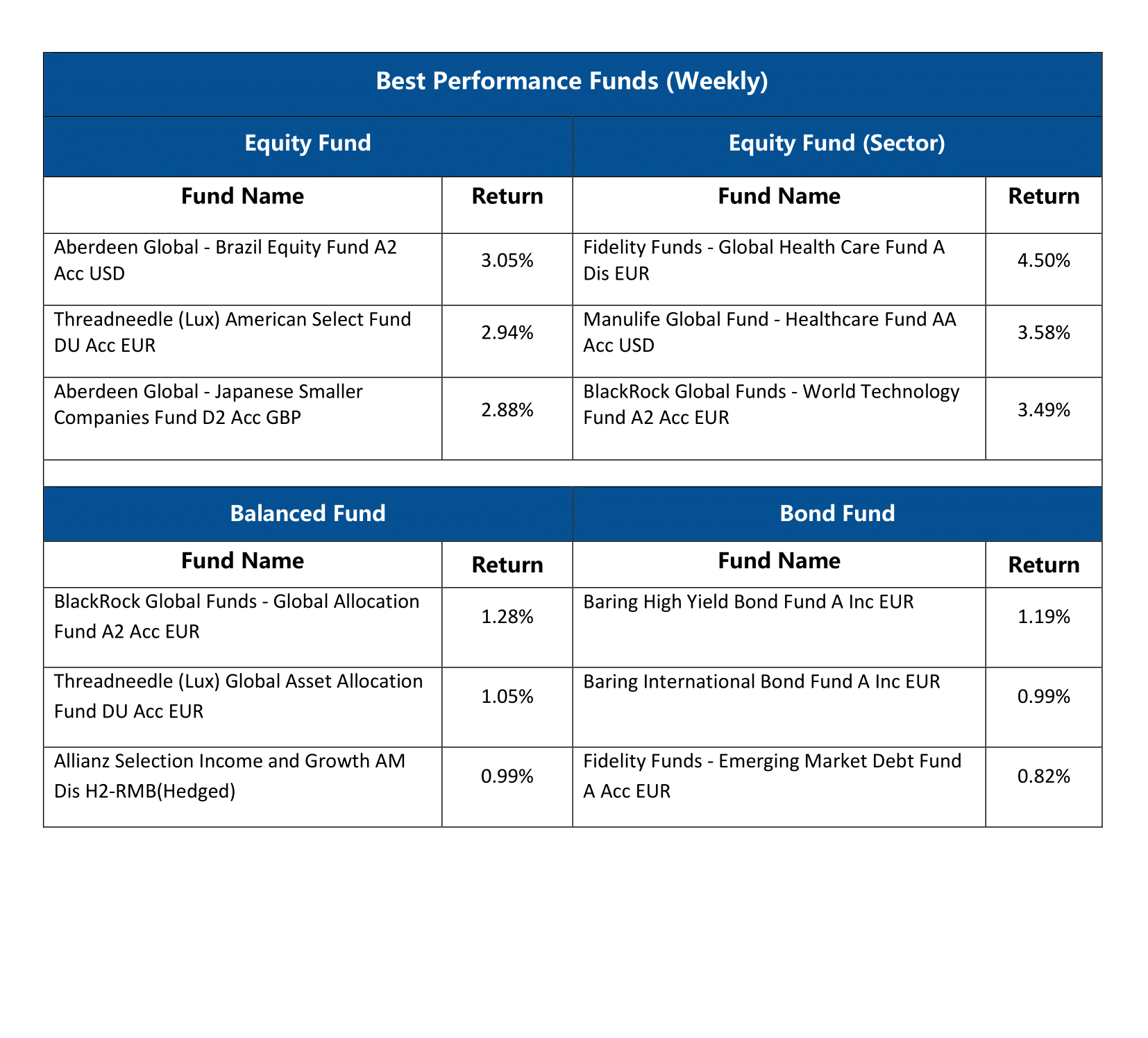 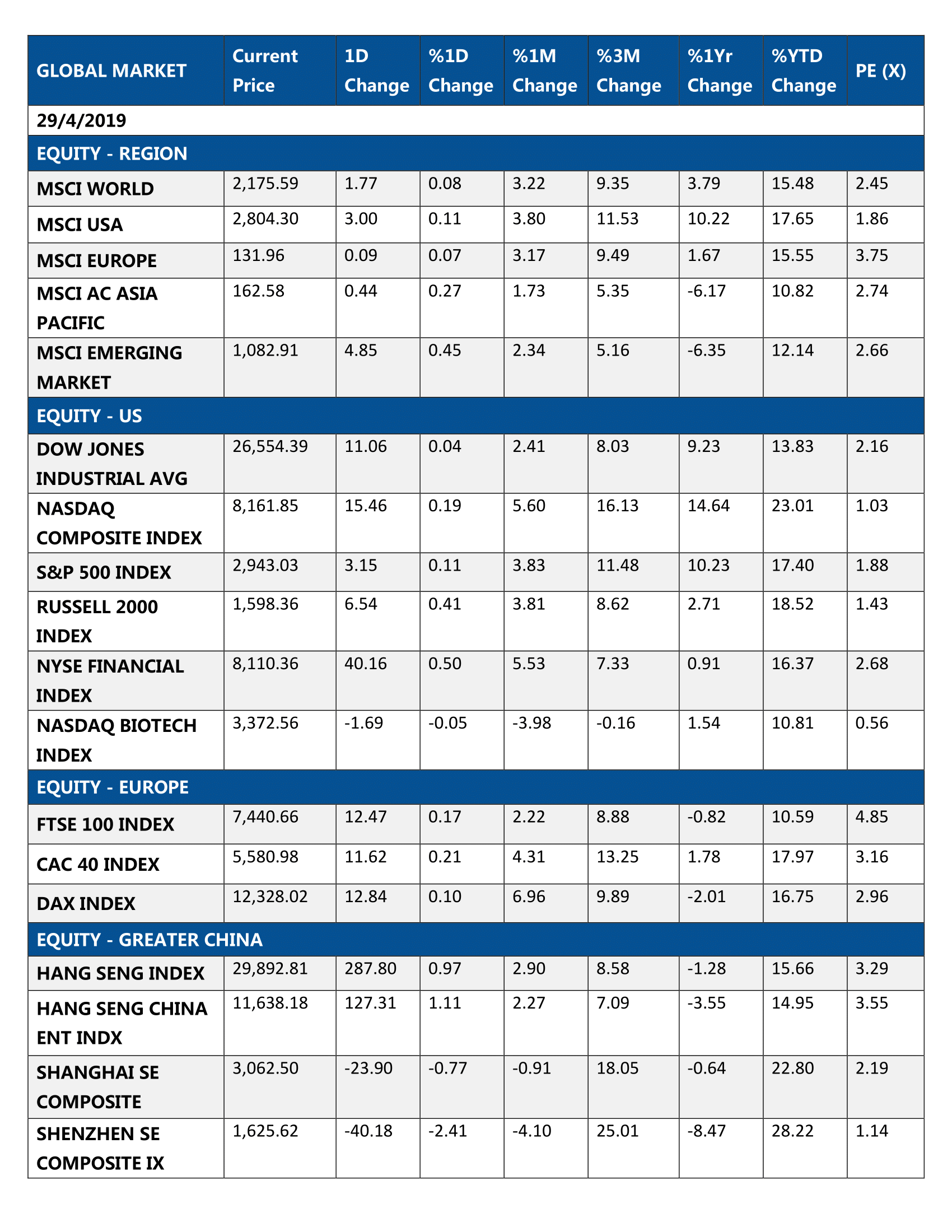