The United States has included China as a priority watch list that does not adequately protect intellectual property rights. It is also reported that the US is considering making concessions on the protection of biological agents in trade negotiations with China. The United States will release first-quarter GDP data today, and the growth rate is expected to accelerate to 2.3%, but it does not rule out an unexpected slowdown due to the impact of the government shutdown. Chinese President Xi Jinping will deliver a keynote speech at the Belt and Road Forum for International Cooperation today. 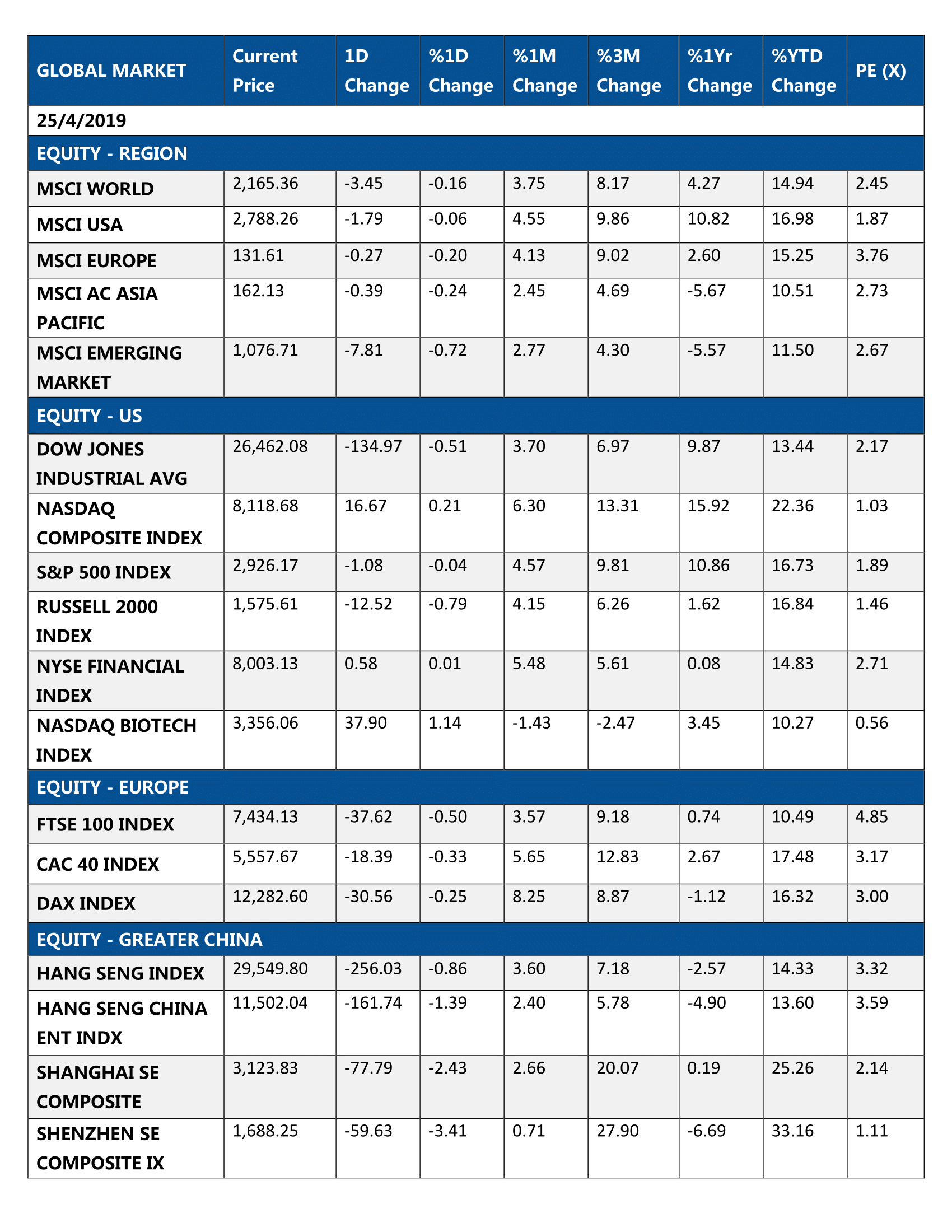 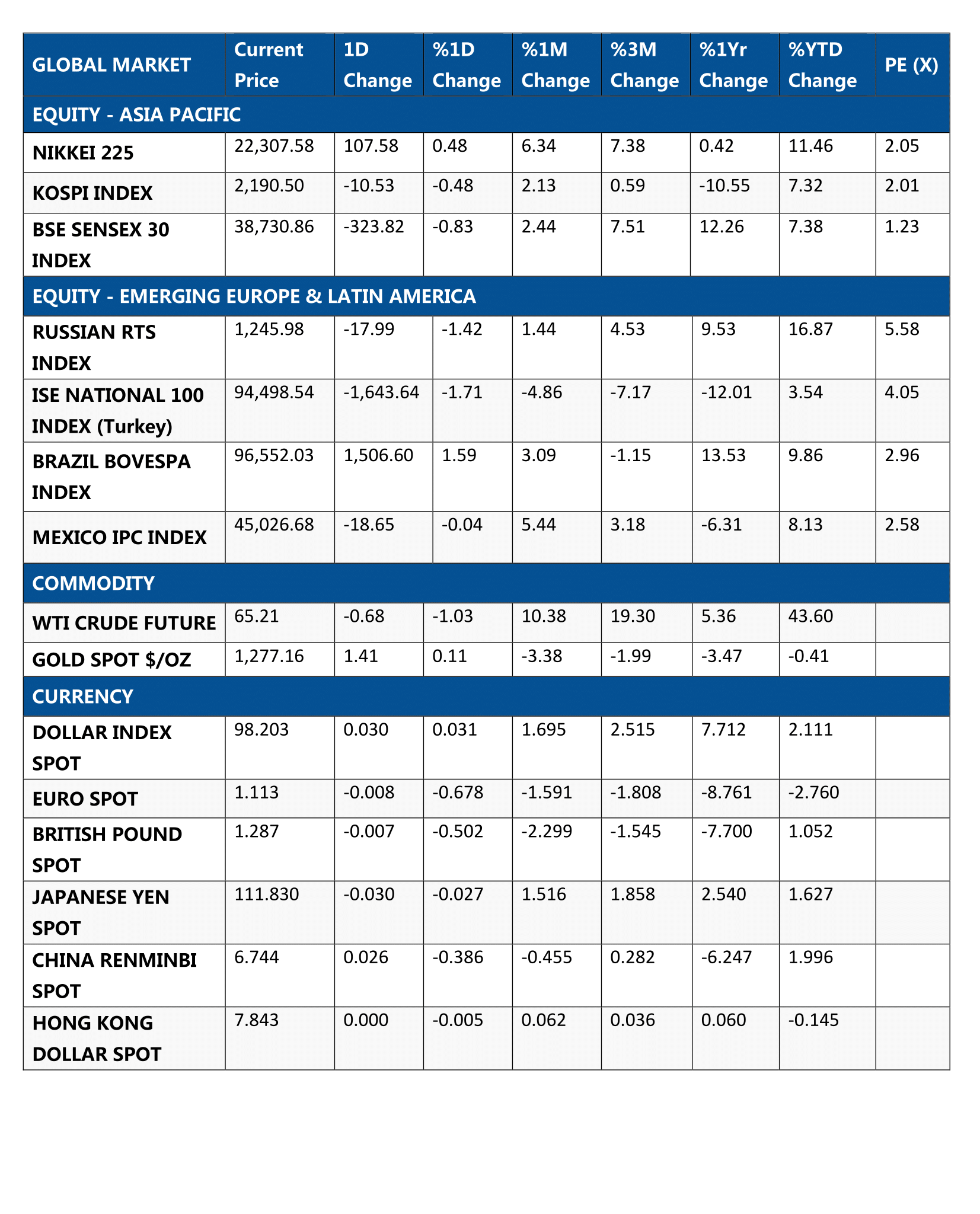