Earnings is the compass of Wall Street bull run

The optimism of trade talk between US and China has helped US stocks touch to new highs, but this year’s earnings may be the key factors whether the bull market further rose.

According to Refinitiv, Q1 earnings are expected to fall 2.5% YoY. However, the growth in Q2 and Q3 will register tepid growth. And the consensus estimates earnings will rebound in Q4, by rising 8.9%.

S&P 500 companies face tough comparisons with last year, when the tax code overhaul helped boost profits by more than 20%. Investors believe that with low expectation, companies can surprise to beat in their quarterly earnings. Even if the Q1 result decline, the outlooks could lift stocks at the end of the year.

An agreement between US and China may provide only a limited boost to equities, because many investors believe current market price has been priced in the effect. But the deal can play an important role in earnings outlook for the rest of the year.

Trade deal can release the concern about global economy recession. The US multinationals can recover along with China economic stable growth. Meanwhile, in the technology, there will be significant recovery for the companies’ earnings. Demand for chips will rebound as two countries relationship improved. With the healthy relationship and stimulus in China policies, earnings growth can firm and drive the market higher.

US companies’ earnings will report a decline in profit even after raking in higher revenues, which has not happened in more than a decade. Analysts see profit margins will shrink 1.1% YoY in Q1, first decline in at least two years. US companies are facing rising input costs from tariffs, labour and foreign exchange.

Cost for some raw materials such as aluminium have increase as US impose tariffs on imports from China and other countries. The rallying dollar will likely be a negative for US multinational companies. The US dollar trade weighted index rose 6.2% YoY in the quarter, which is the strongest performance on a YoY after Q4 of 2015. Others, higher wages and labour costs were also cited on the earnings calls as factor that had a negative impact on earnings in Q1 or are expected to have a negative impact on earnings in future quarters.

First quarter earnings seem to be crucial for market next step movement. Investor should focus on the breadth and consistency top-line growth, also margin trend in the future. 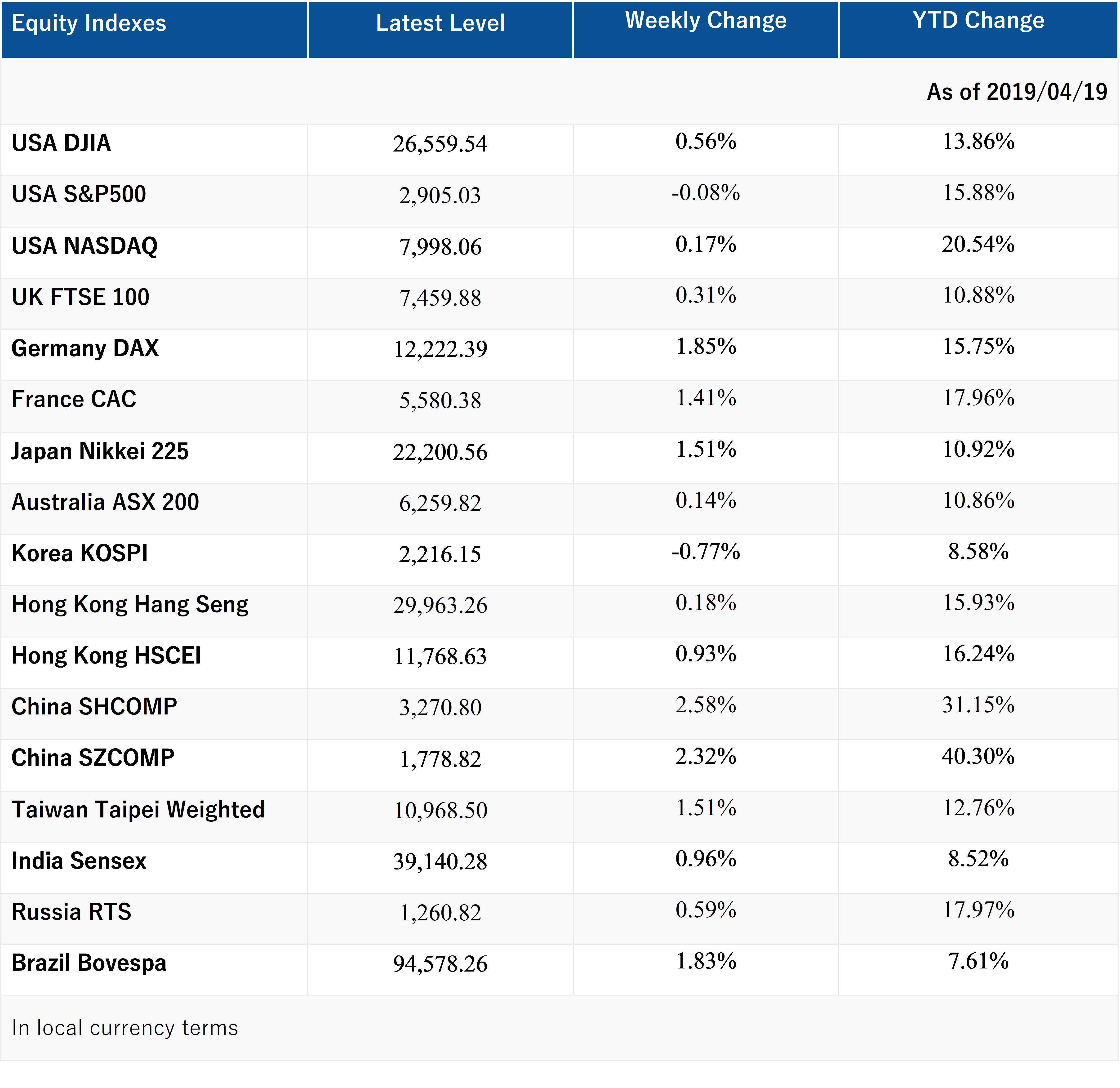