It is reported that China and US plan to announce the trade agreement in early May, preparing for the formal signing of the agreement at the end of May. The US trade representative and finance minister plan to go to Beijing on the week of April 29, and the Chinese Vice Premier Liu He will go to Washington for consultations in the following week. The Fed’s Beige Book shows that the US economy grew at a slight to moderate rate in March and early April. Besides, the US trade deficit narrowed to an eight-month low in February. 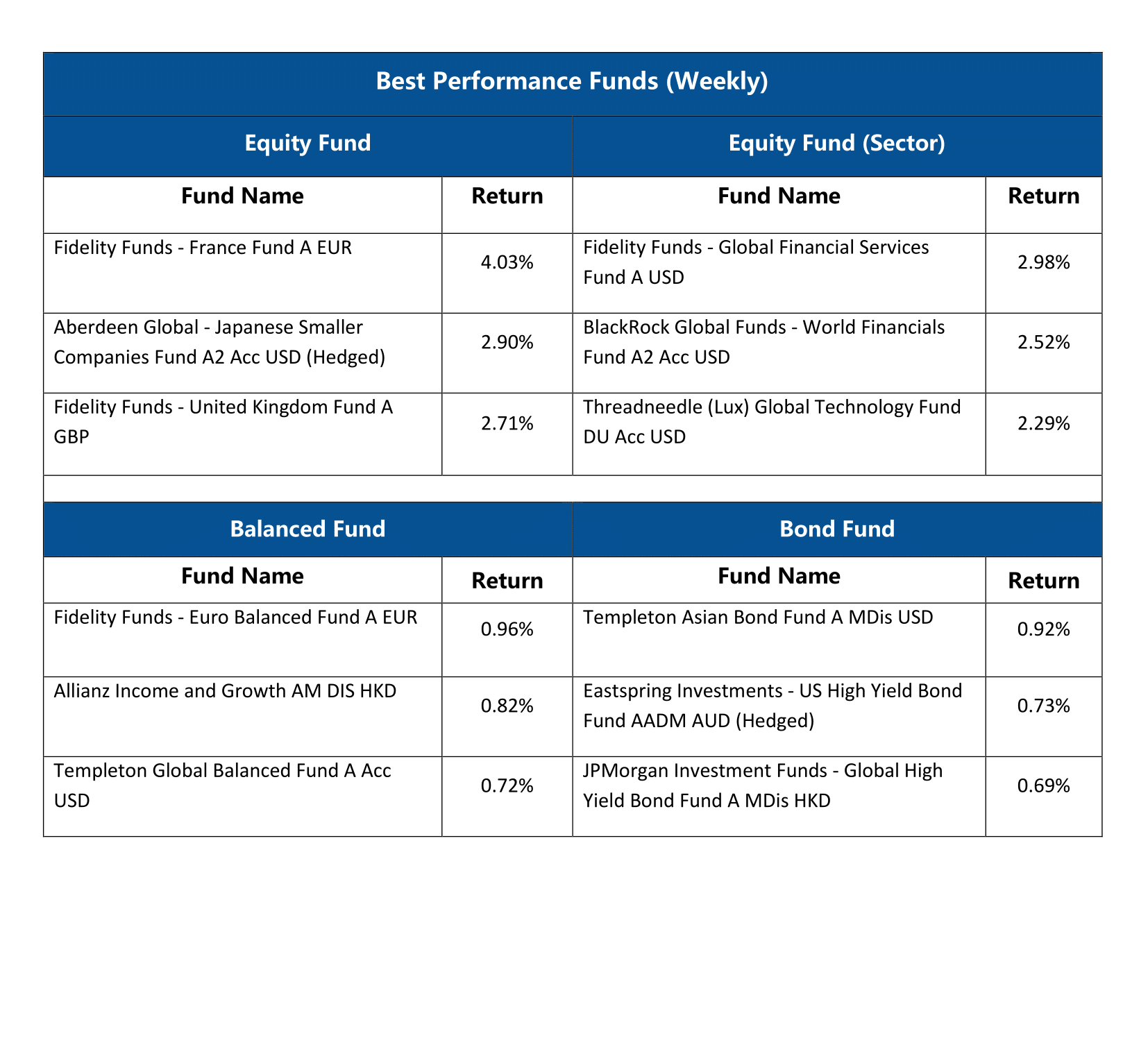