The minutes of the Fed meeting maintained the dovish tone, stated that maintaining patience while maintaining policy flexibility. The EU purportedly agreed to delay the Brexit date until the end of October. The US Treasury Secretary said that the US and China have reached a consensus on the establishment of an executive office to ensure that the proposed terms of trade are respected by both parties. 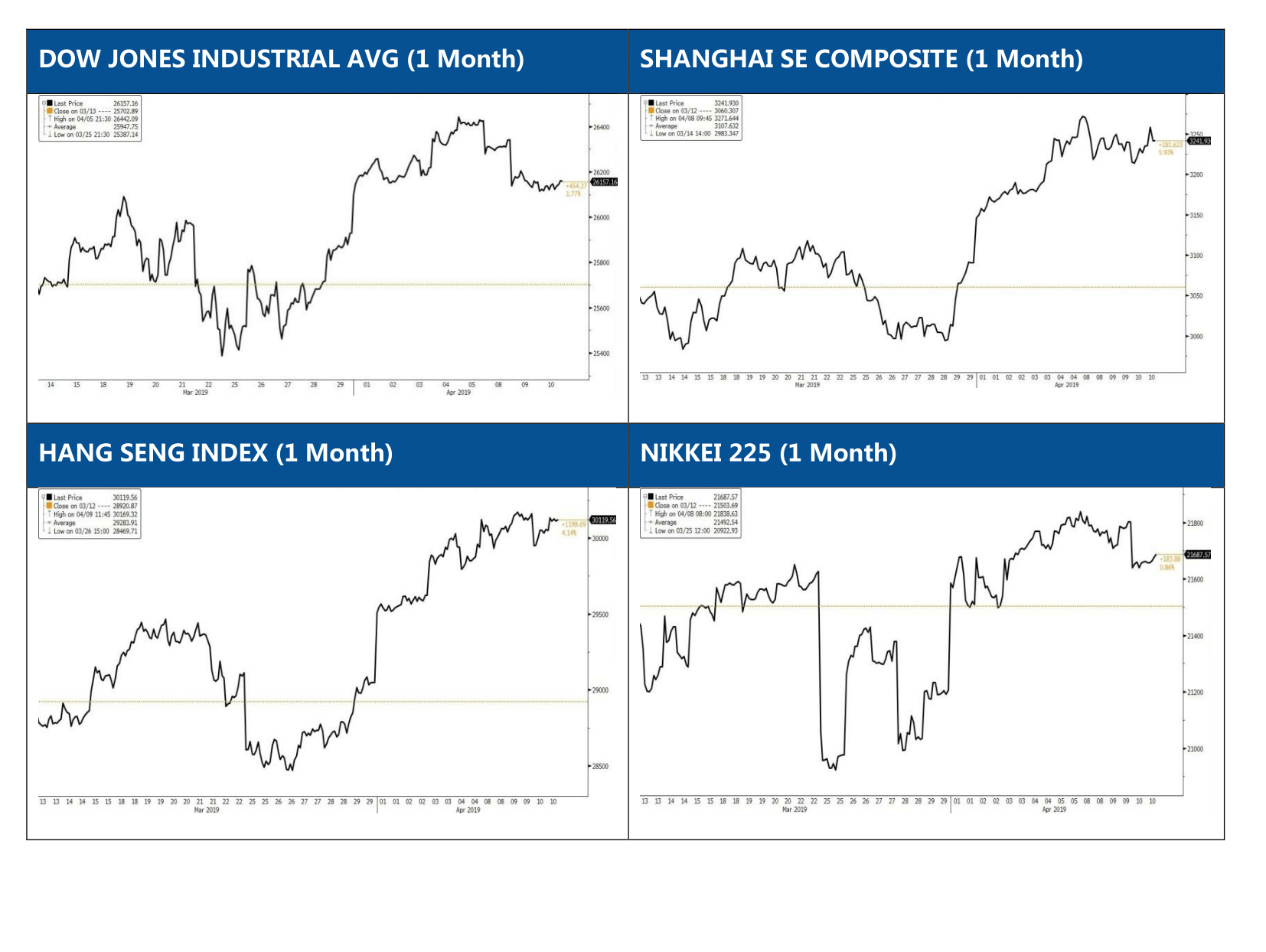 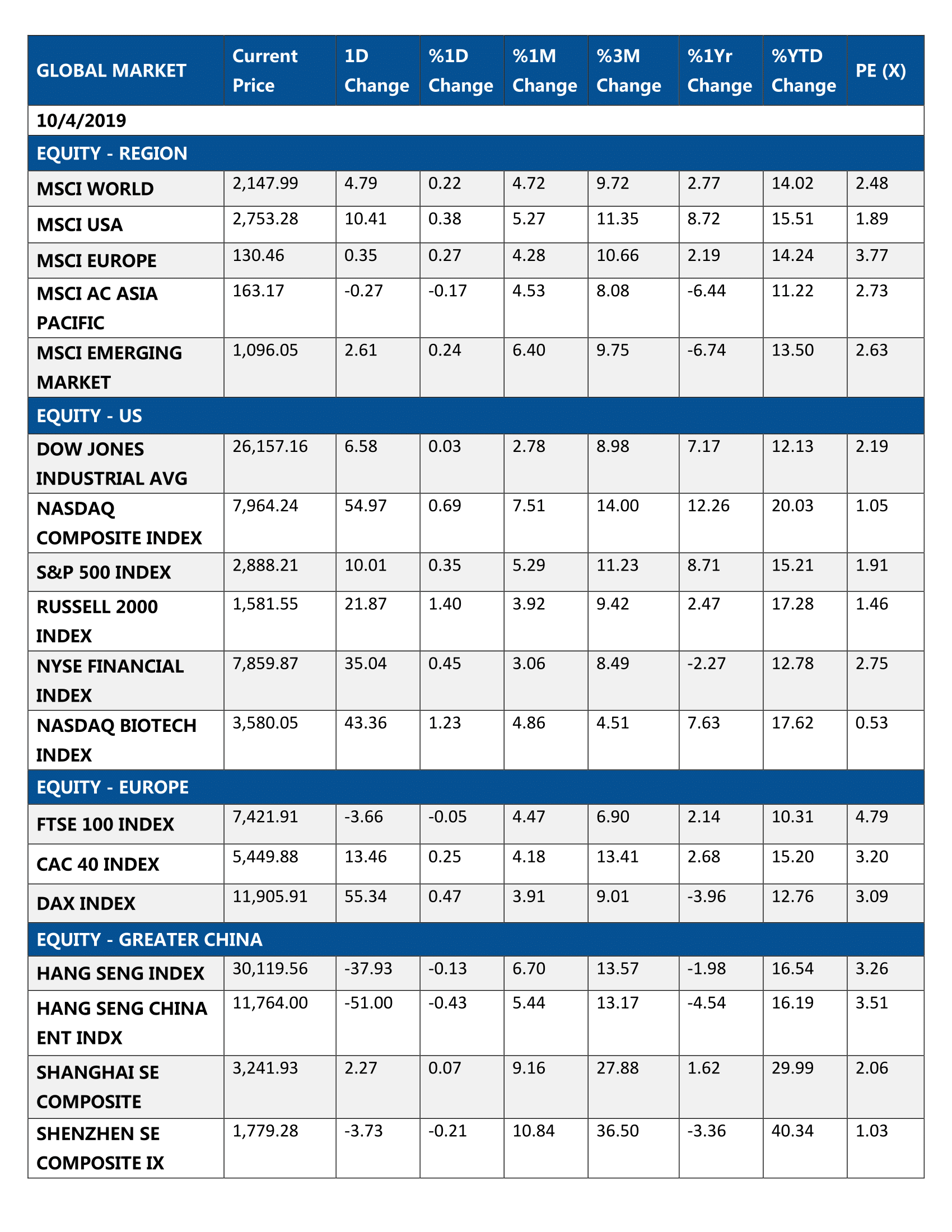