The IMF cut its economic outlook for the third time in six months and lowered its global growth forecast to the lowest since the financial crisis. The EU may force Britain to accept a one-year delay in Brexit, and Teresa May’s position as prime minister may be at stake. The EU claims to have made progress in promoting China’s open market. 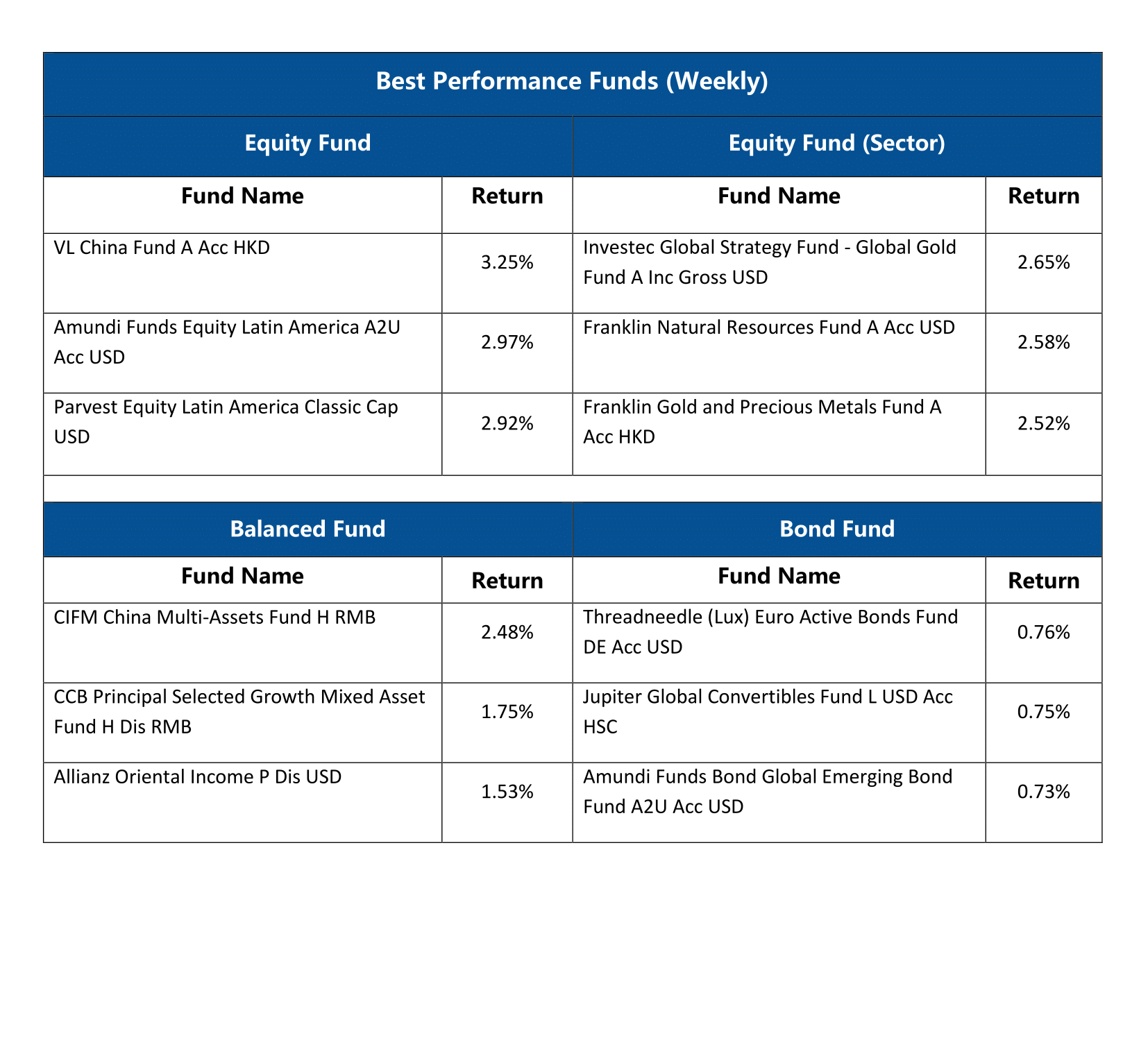 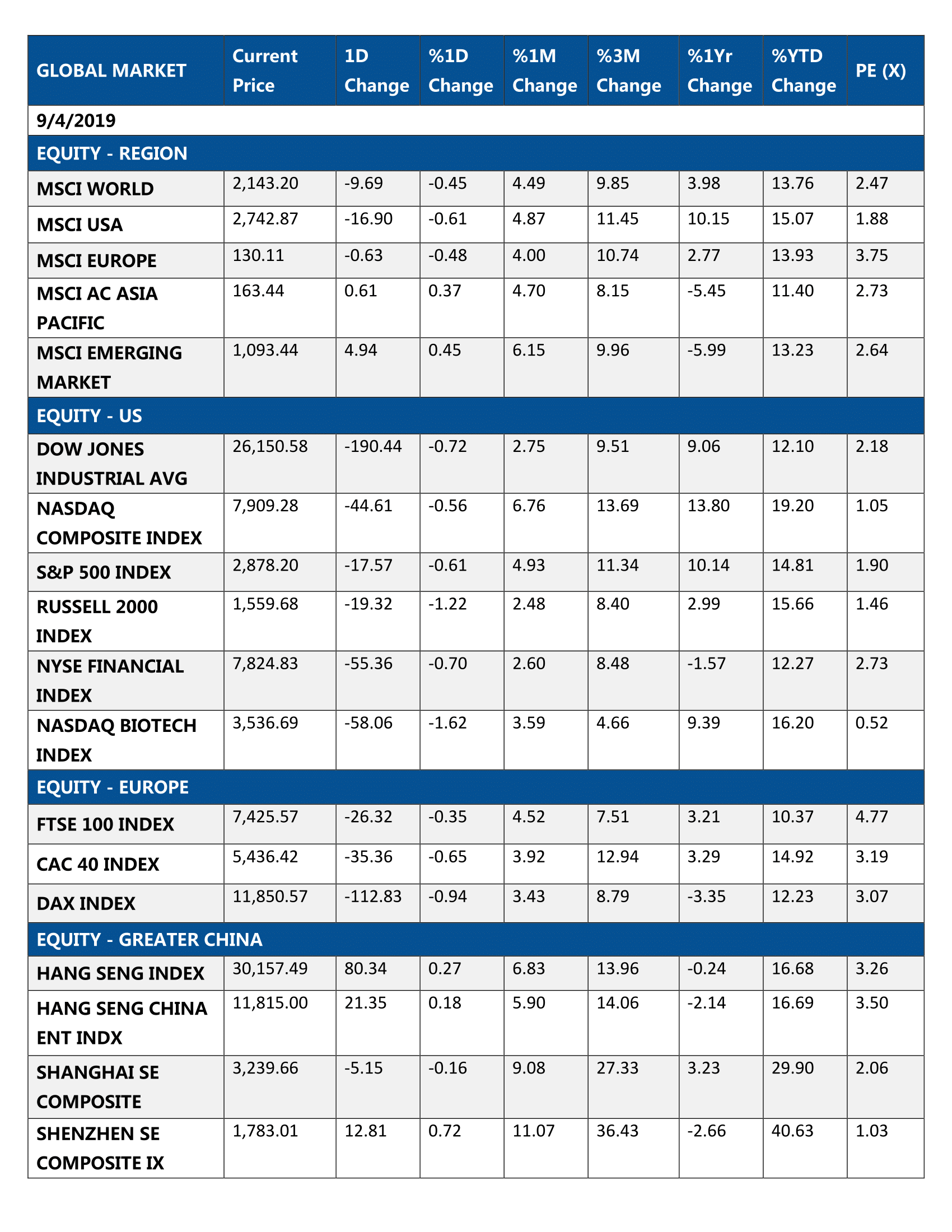