The HKMA has been defending the currency peg to USD seven times this year, and total bought 22.1 billion HKD (equivalent to 2.8 billion USD). The aggregate balance dropped to 54.2 billion HKD, and the local currency remains stuck at the wend end of this trading band. Market has a negative view on HKD for at least Q2.

What moves the HKD these days?

Usually when local interest rate does not follow with the US, the investors will sell local dollars and buy higher-yielding US dollars. Although Hong Kong try to follow Fed rate hike every time, there is little effect of interest difference between US and Hong Kong. It is useless because the base rate is the one at which the authority offers overnight funds to banks. The banking system has been trimming with cash for years.

Extreme moves seen in recent years in different currencies is also in this case. After New York traders have gone and before Asia is fully open, it is difficult for market to handle the large sell orders. HKMA need to make an action to defend peg. So many interventions happened at the morning of Hong Kong local time. It exists difference between US and Hong Kong time zone investor type. While investors during US hours are mostly interested in shorting the Hong Kong dollar, local banks sometimes buy it during the Asian workday for use in the city.

Should we be worried about the outflow

Despite all its intervention, Hong Kong still over 430 billion foreign reserves. The money outflow comes from the carry trade, which means market appetite is positive. Compared to the intervention in august last year, local stock market do not face an outflow in March. Mainland investors bought average 892 million of Hong Kong stock a day via the stock connects in March, on trach for the biggest month of inflows in more than a year. 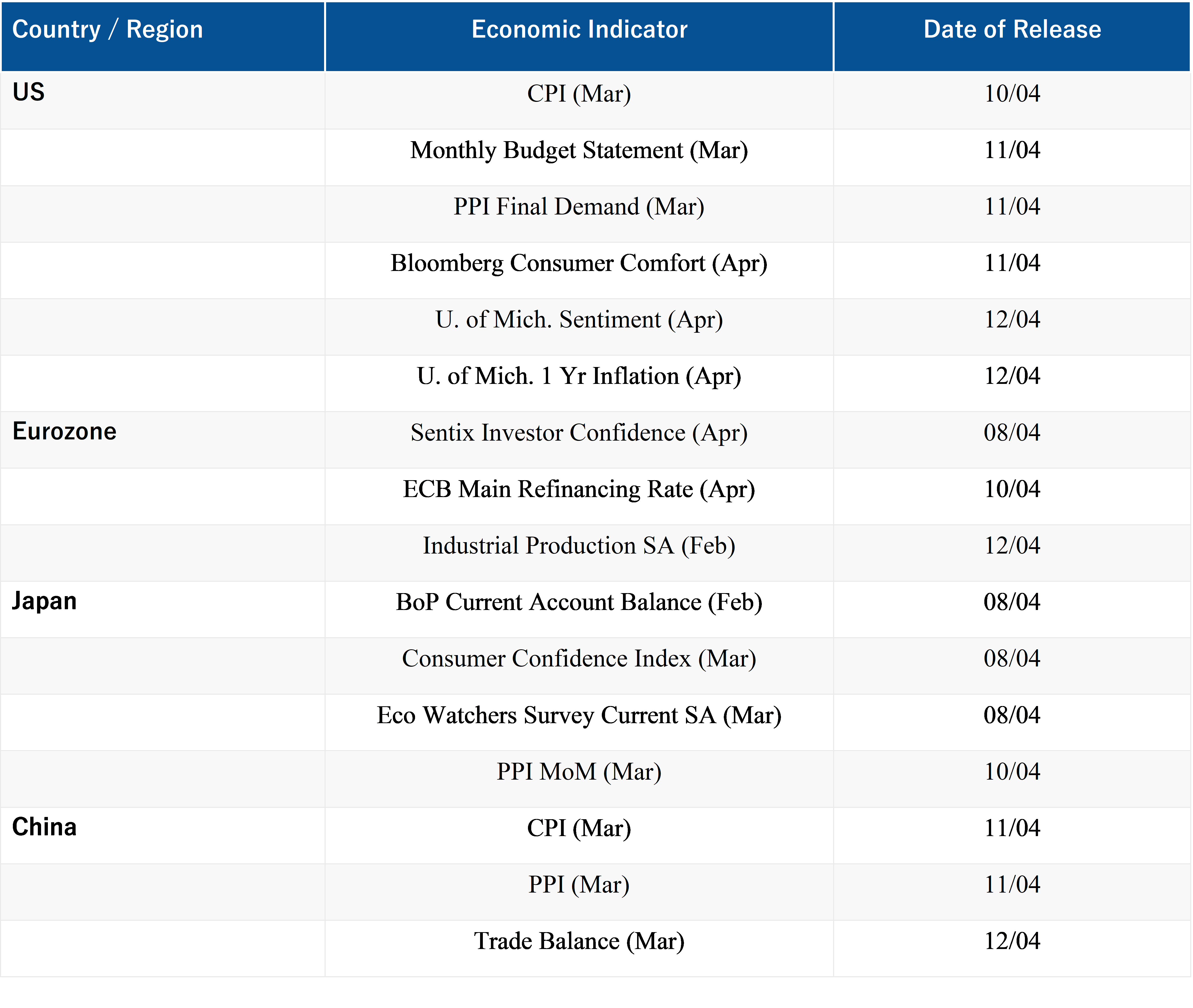