British Prime Minister Theresa May sought to work with the opposition party, Labor Party, to discuss the Brexit draft with a view to breaking the current stalemate. It is reported that the Labour Party leaders have expressed their willingness to discuss with Theresa May. The president of the IMF said that the global economy has become weak since January, and the WTO has also revised its global trade growth forecast to the lowest level within last three years. 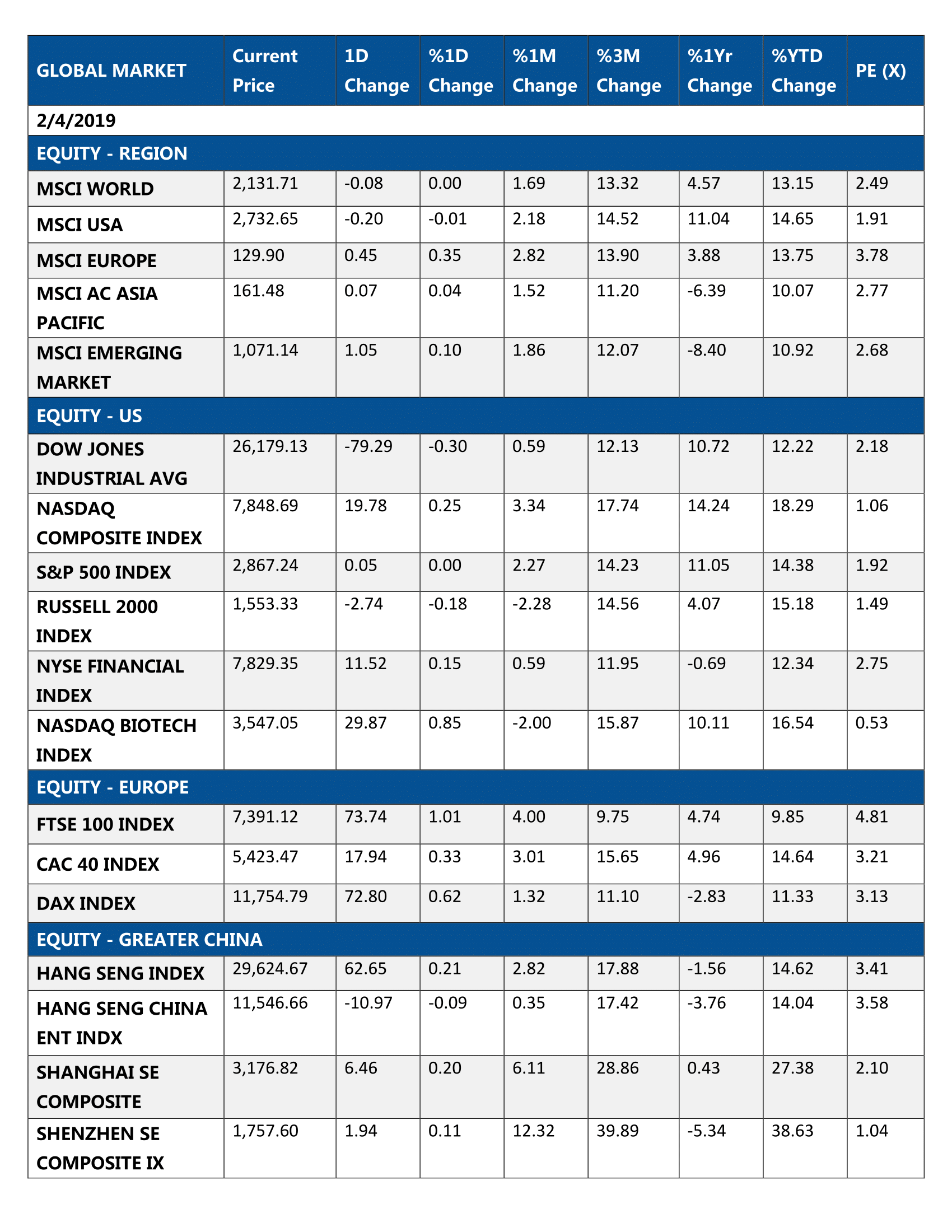 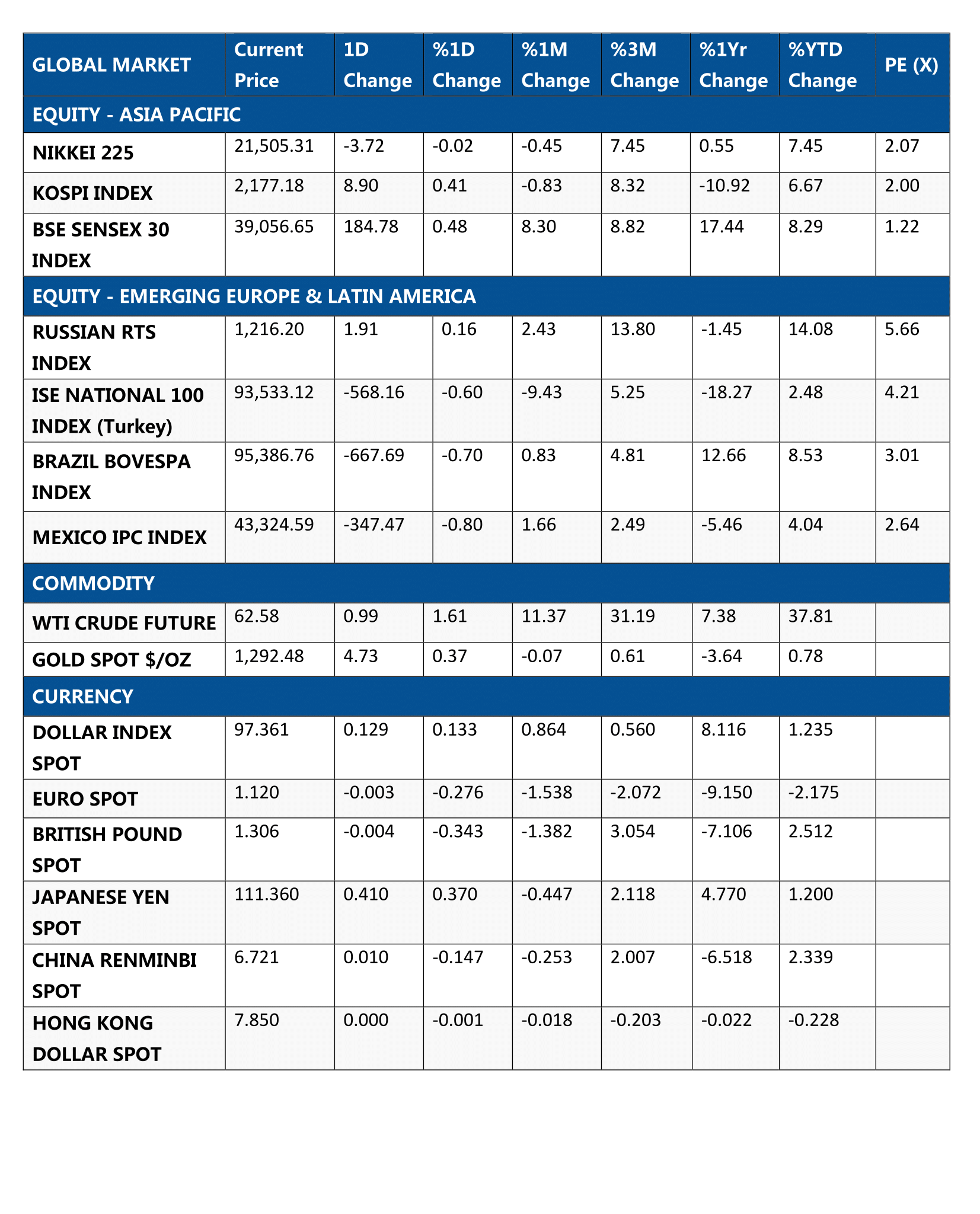