The unstoppable US bull market has just celebrated its tenth-year birthday last week, the longest equity bull market in U.S. history. Although this anniversary deserves a bit of an asterisk as the S&P 500 hasn’t closed above a record high since Sep 20, meaning that the bull could be already over last year. Nevertheless, general Wall Street believes that it might not be the time to exit the market altogether as recession risks remain low given the lack of significant inflationary pressures and financial imbalances. The US equities could still reach another record-high and expect to generate a mid-to-high-single digit annualized return over the next few years.

Looking back the last 10 years, despite the current bull market is not the strongest on record, the US equites has been by far the best performing asset in this cycle, significantly outperforming most other equity markets. The S&P 500 has more than quadrupled from the devil’s bottom of 666 (day-low) in March 9th 2009. The Dow has hyped by almost 300% and the Nasdaq has skyrocketed by nearly 5 times. The remarkable return reflects the slow-but-steady recovery in the economy as aided by the U.S. Federal Reserve’s extraordinary easing through asset purchases and rock-bottom interest rate. Besides, record corporate profits, tax reform and all-time high of stock buybacks activities have further drive up the US equities market.

Figure 1. US has been one of the best performing assets in current cycle

Other interesting findings from the 10-year bull market in S&P 500: 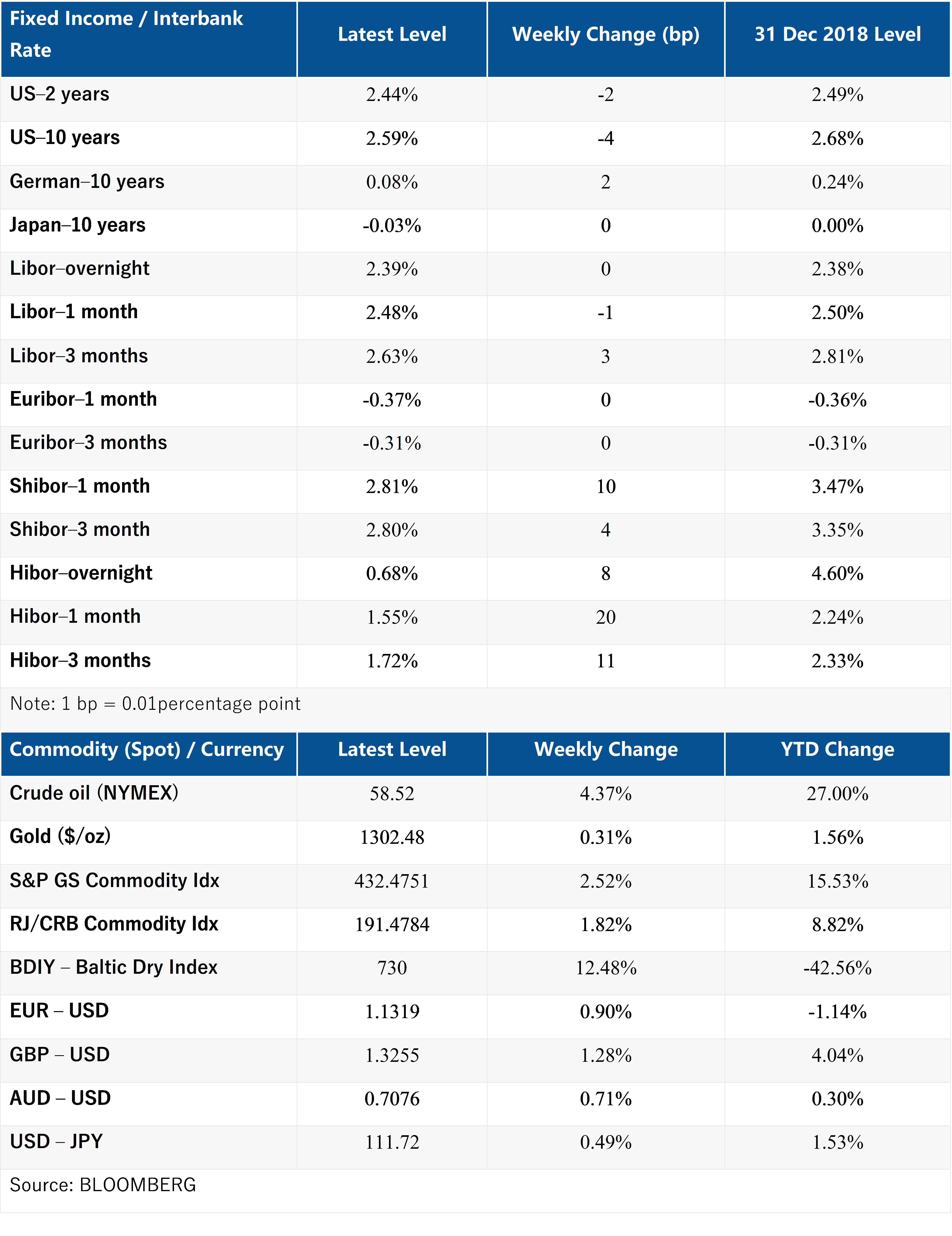