After the vote, the EU stressed that it would no longer negotiate with the UK on the Brexit clause and expected the Brexit would be delayed. 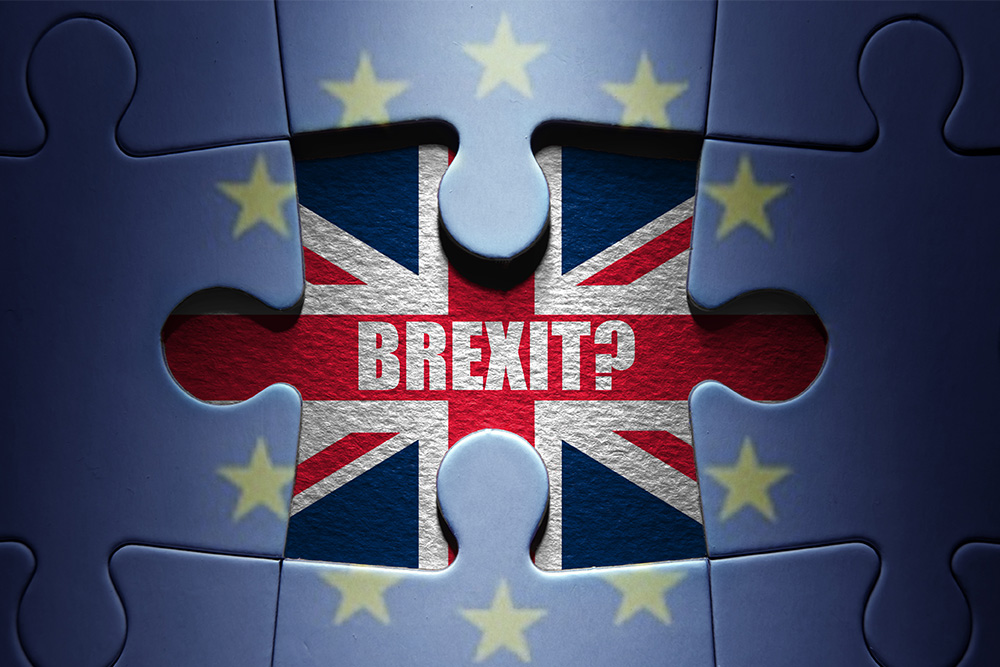 Even though the Prime Minister Theresa May obtained a revised deal of the Brexit agreement from the European Union, the House of Commons still rejected her deal by 149 votes. After the vote, the EU stressed that it would no longer negotiate with the UK on the Brexit clause and expected the Brexit would be delayed.

Only 17 days left to the Brexit deadline

MPs will vote on Wednesday (British time) on Hard-Brexit. If they vote against a no-deal Brexit, they will vote the following day on whether Brexit should be extended. Labour leader Jeremy Corbyn says the Government should now call a general election and his party will not support no-deal Brexit.

Last year, the Bank of England said that hard Brexit may shrink UK GDP by 8% in a year, surpassing the 6.25% decline during the 2008 financial tsunami. As for the soft Brexit, according to estimation by the International Monetary Fund, the UK’s GDP would also be reduced by about 2.5 to 4%.