From the beginning of the year, the CSI 300 Index has risen by 16.9%, and A shares have entered in the spring market. The reason for this round of market rally is the attractiveness of the undervaluation of A shares. The injected liquidity has made the market ushered in the support of money inflow, and with the support of a series of policies during the data vacuum period, the index has risen step by step. The Shanghai Composite Index finally stood above 2800 points on last Friday.

Financial stocks are the main force of this round of stock market rebound, among which the stock brokers are the leaders of this round of rebound. The brokerage index is up 36% year-to-date. Especially after the release of China’s January financial data on Friday, the rally trend of stock brokers more certain. In January, total social financing increased by 4.64 trillion yuan, an increase of 1.56 trillion yuan year-on-year and a record high. On the other hand, the market sentiment also has the obvious recovery. In addition to a series of hot topics, margin trade balance in Shanghai and Shenzhen rose to 751.8 billion yuan, up 40.9 billion yuan compared to the level before the Spring Festival.

Lack of economic support the stock market is hard to sustain the rally. Money sloshing around the financial system is not what Chinese government’s final target. Excess liquidity will eventually flow into the real economy. Infrastructure investment led by the government and state-owned enterprises is an important channel. The expectation is that Beijing will begin a new round of infrastructure investment.

New infrastructure is not the old “4 Trillion Plan”

In summary, the current A share rebound has entered the late stage. If economic data do not confirm that China’s economy has stabilized, the rally will stall. It is too risky for investors to chase the leading stocks. The current new infrastructure valuation is attractive, and the government’s increased infrastructure investment will benefit the above-mentioned related industries. 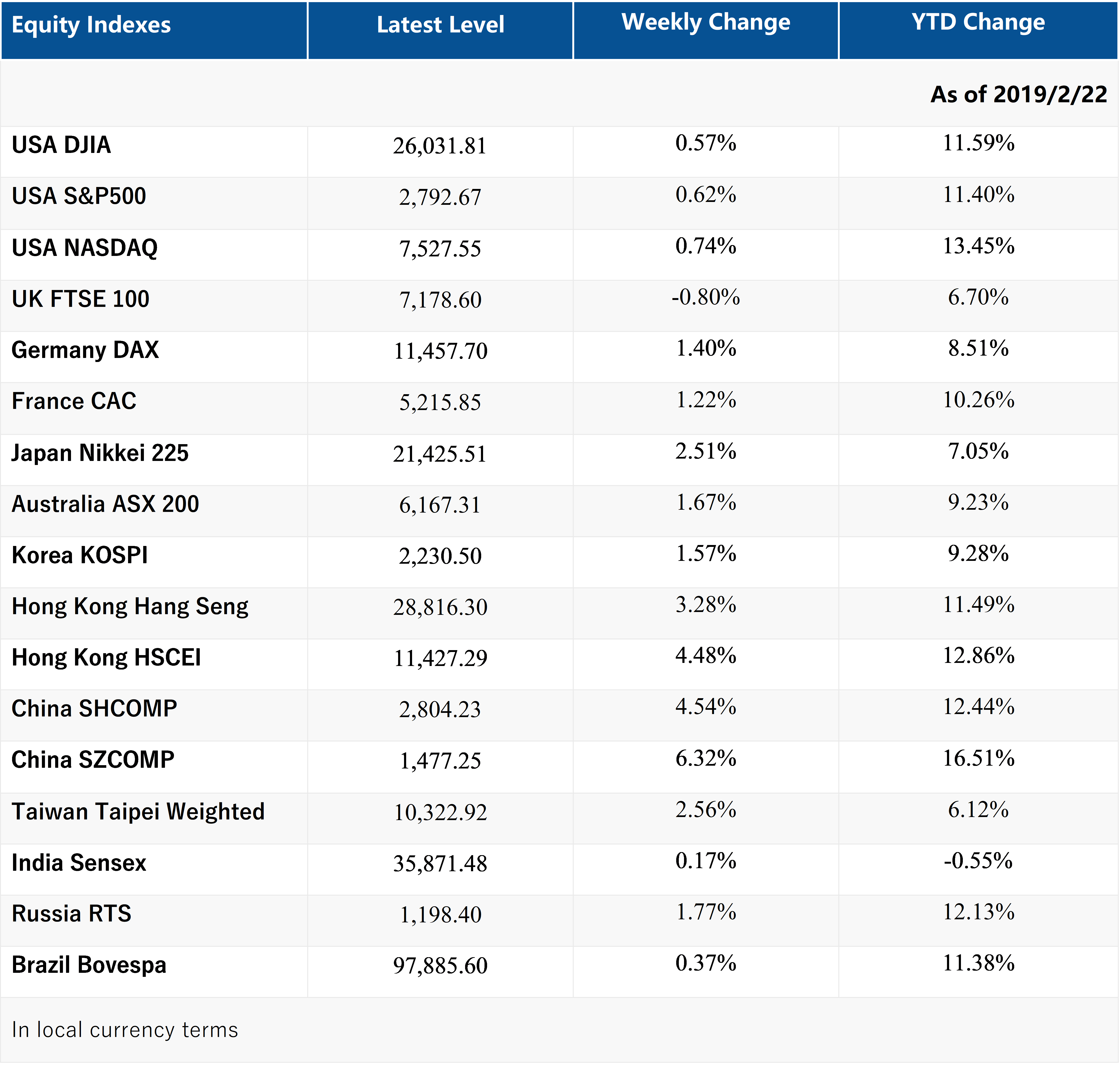