It is reported that the progress of the trade negotiations between the United States and China in Beijing is very small, and there are still great differences on the Chinese structural reform issue. The White House announced that Trump will sign the expense agreement in order to prevent the government from shutting down again, and he will announce a state of emergency to raise more funds for building border wall. US retail sales in December hit the biggest decline within the past nine years, it implies that economic growth is slowing down. 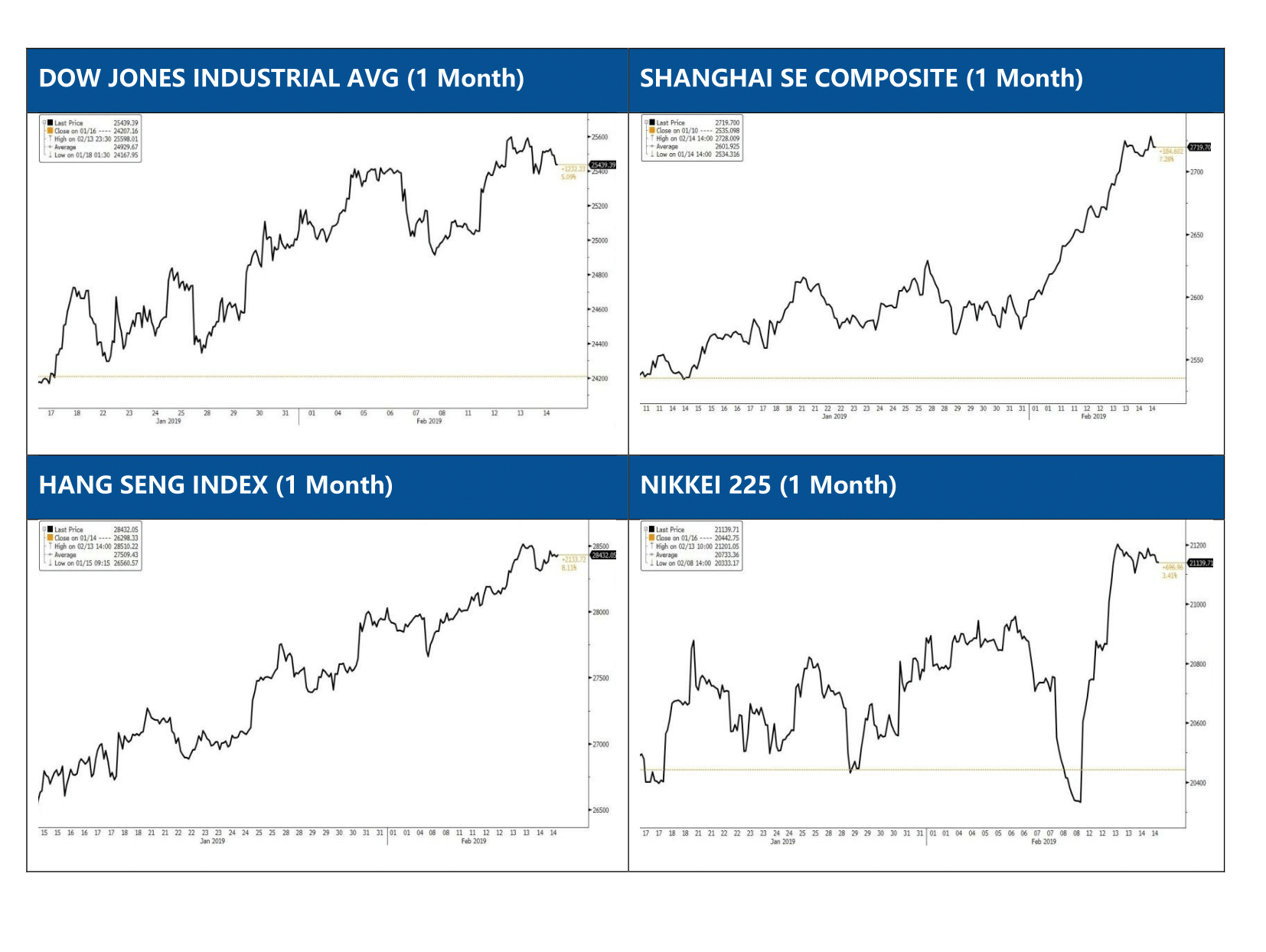 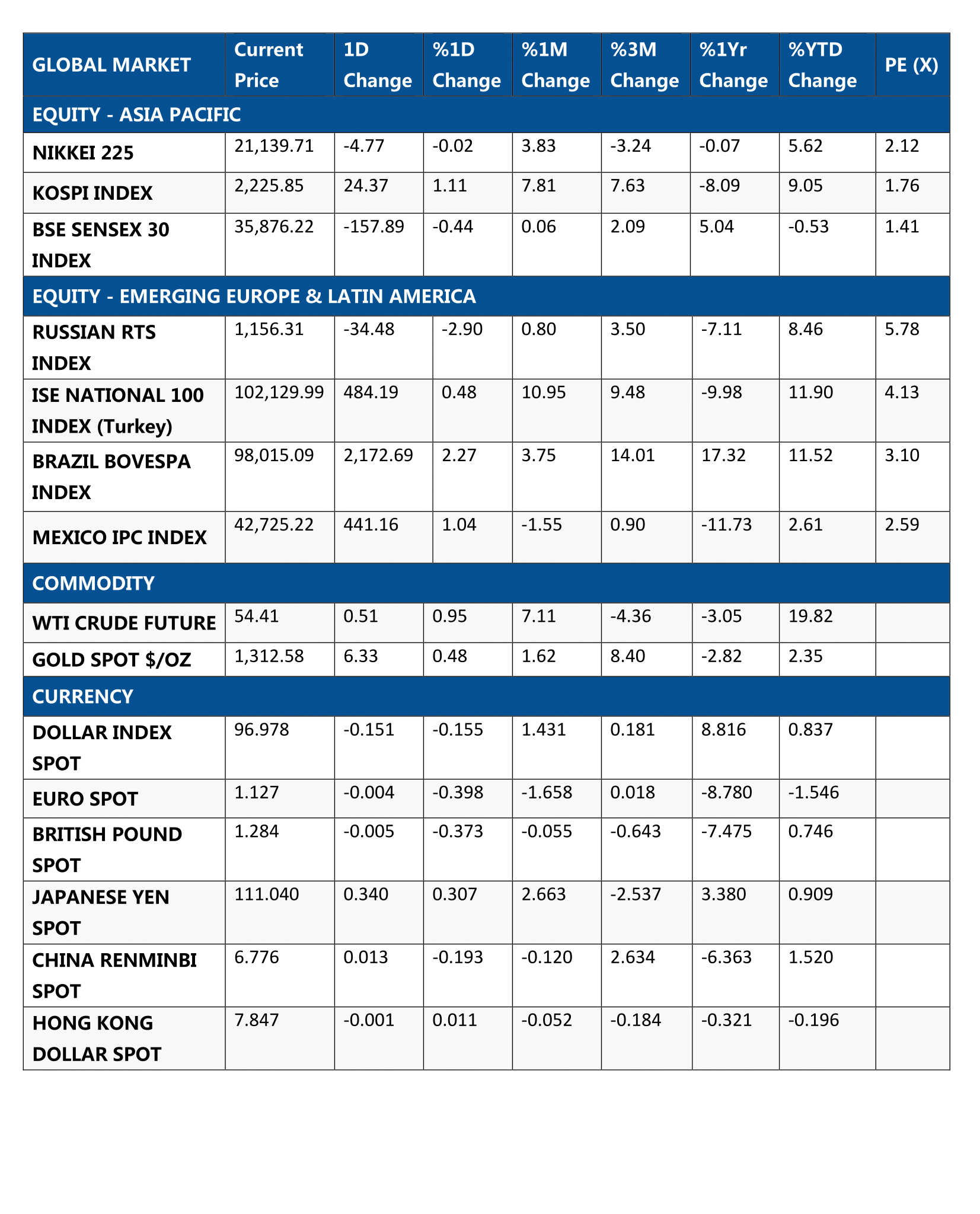