China and the United States will have a two-day trade negotiation in Beijing today. Trump said that trade negotiations have made a good progress. Besides, it is reported that Trump may sign the border security agreement to avoid the government shutdown and he may seek funds to build walls by other ways. The inflation rate in the United States and the United Kingdom was lower than expected, further supporting the central banks to suspend its interest rate hikes. 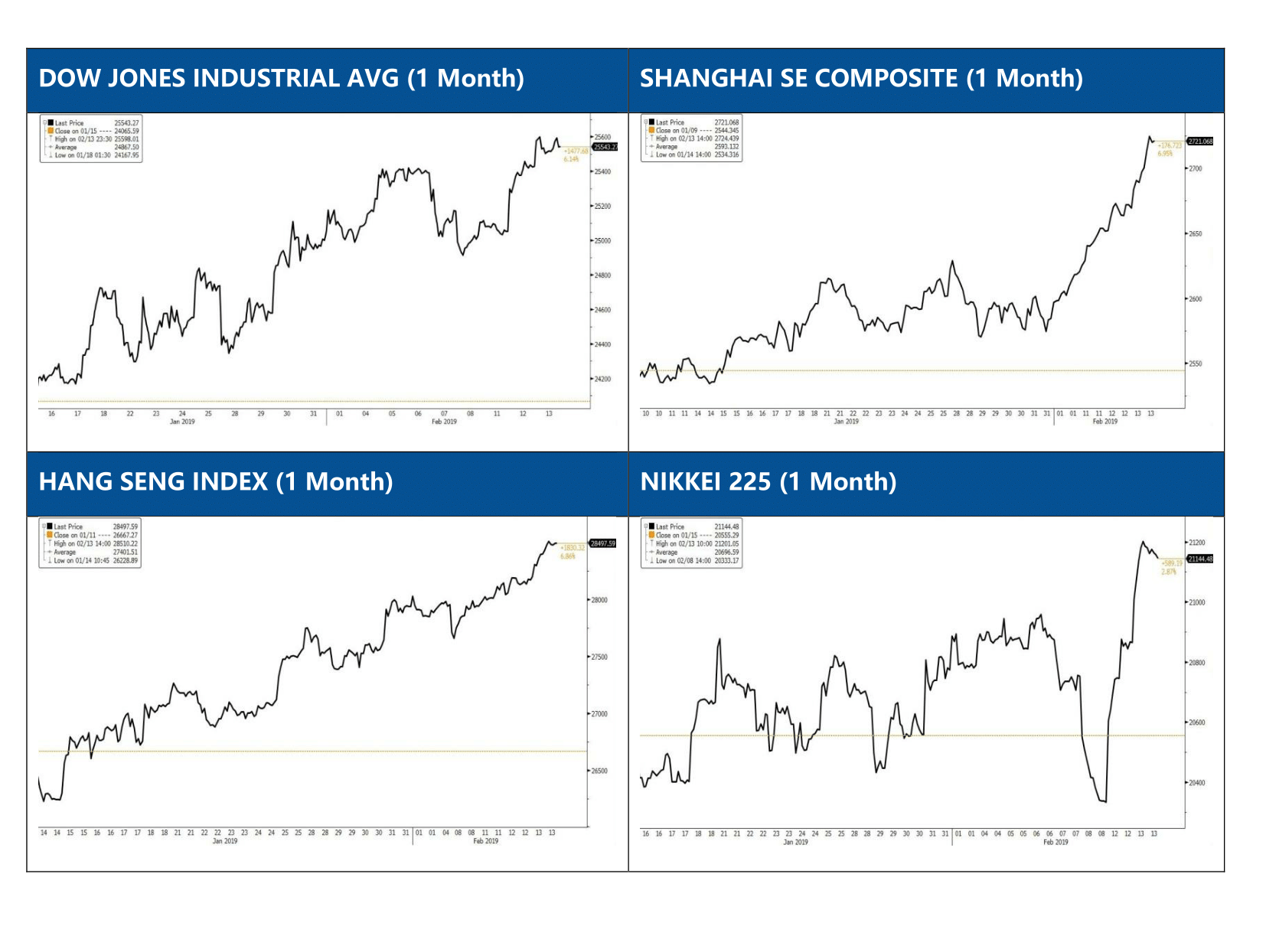 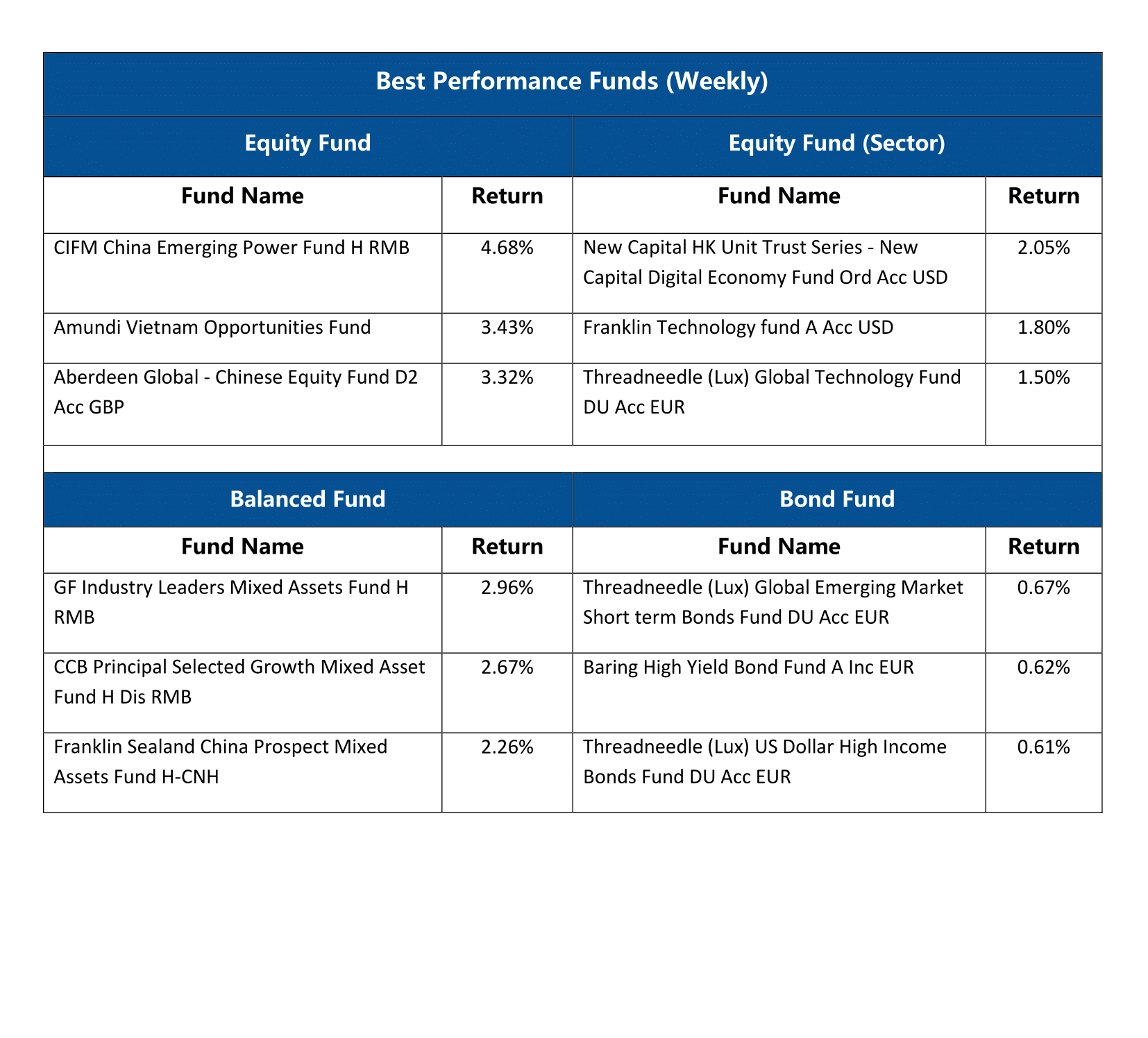