The EU says it is taking the possibility of a non-agreement to leave the European Union very seriously. The US Treasury Secretary Nuchin reported that pushed to lower tariffs on China, which the news once triggered market turmoil, but the US Treasury quickly denied it. The Chinese Ambassador to Canada has warned Canada that there will be consequences if Canada tries to boycott Huawei. 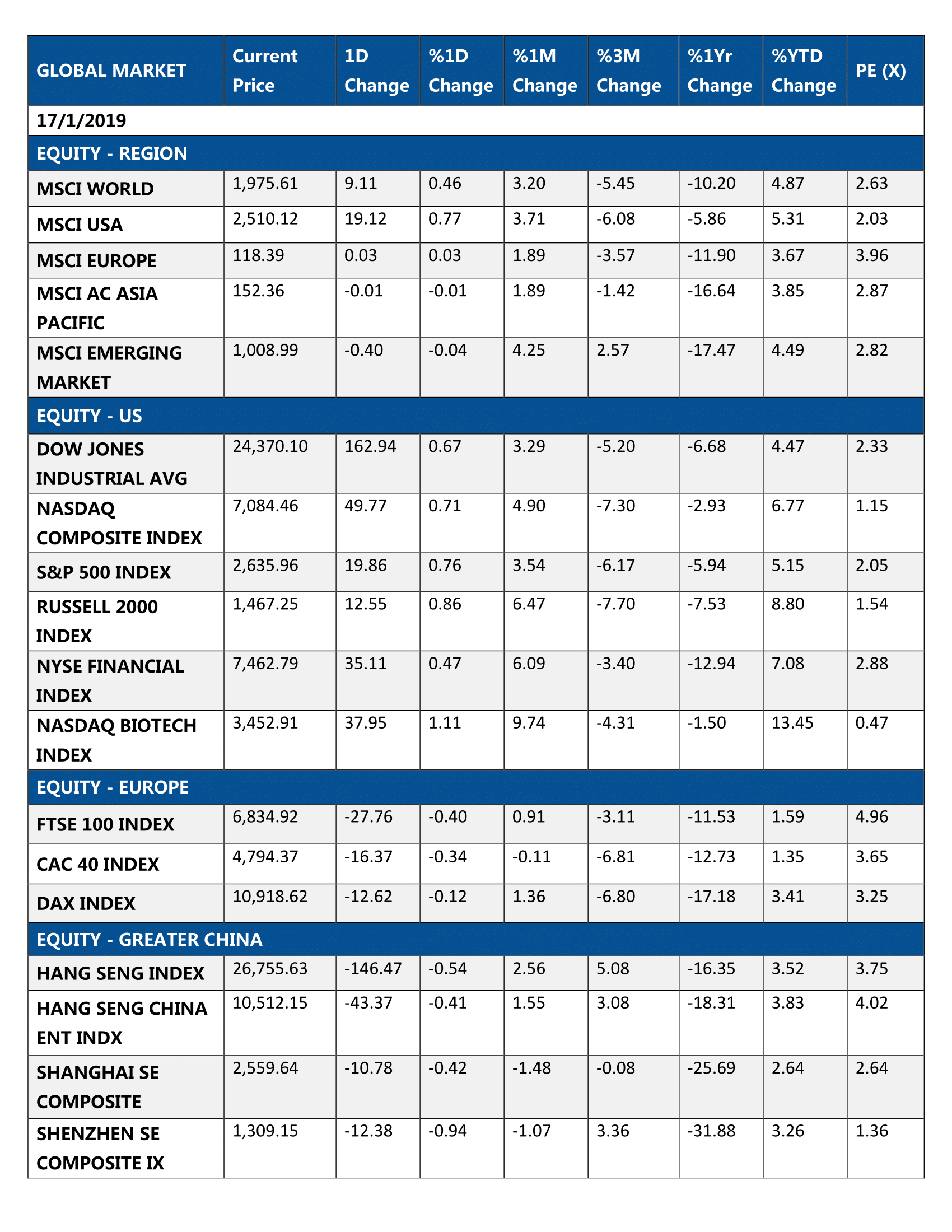