British Prime Minister Theresa May won a vote of confidence with a slight advantage. It is reported that the EU may be willing to delay the Brexit deadline until the second half of this year. The Fed’s Beige Book shows that most regions maintain a moderate growth, but there have been signs of a slowdown in recent weeks. Li Keqiang, the Chinese Premier, called for the use of macro-policy tools to implement inclusive and structural tax cuts and fees. 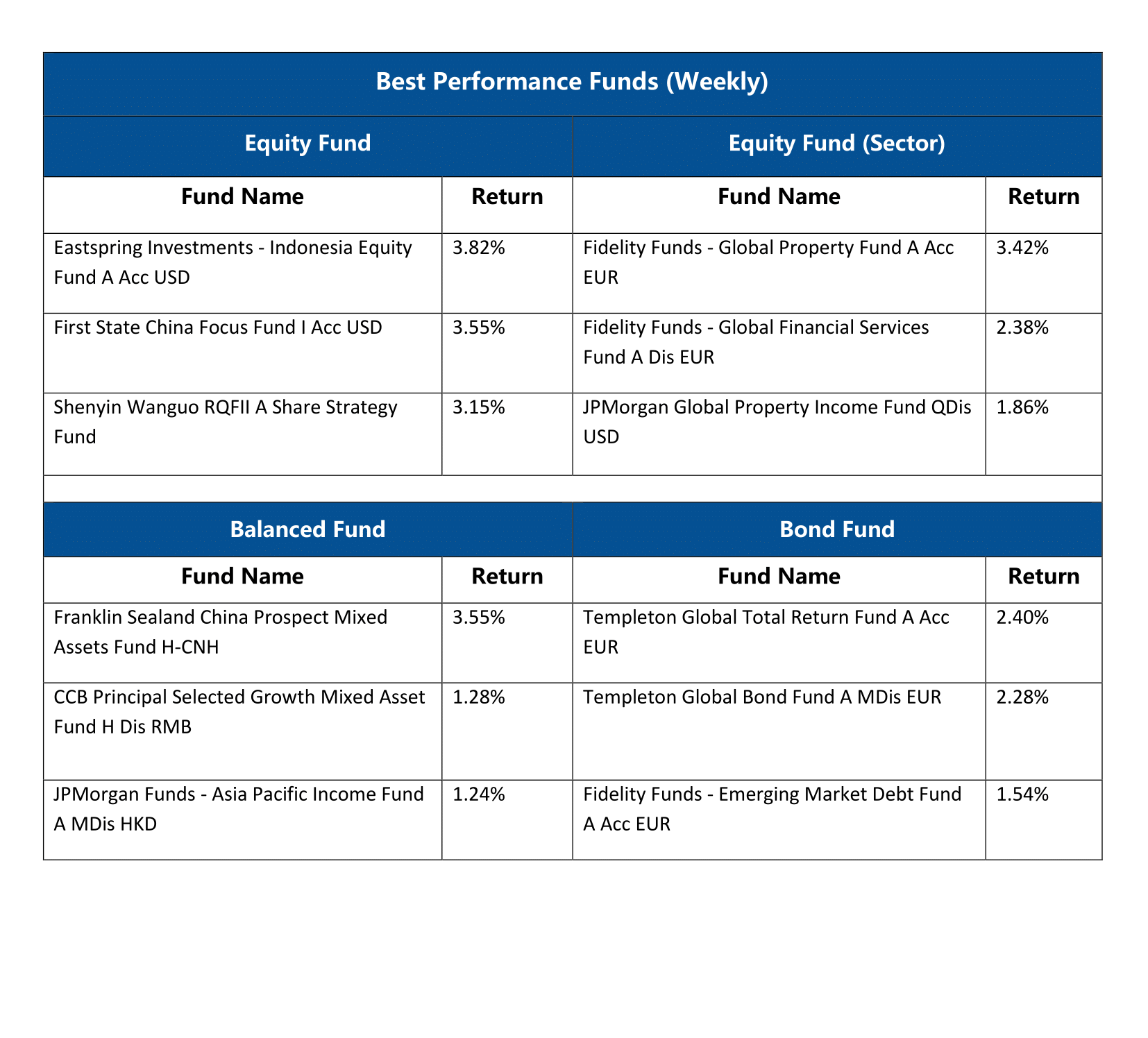 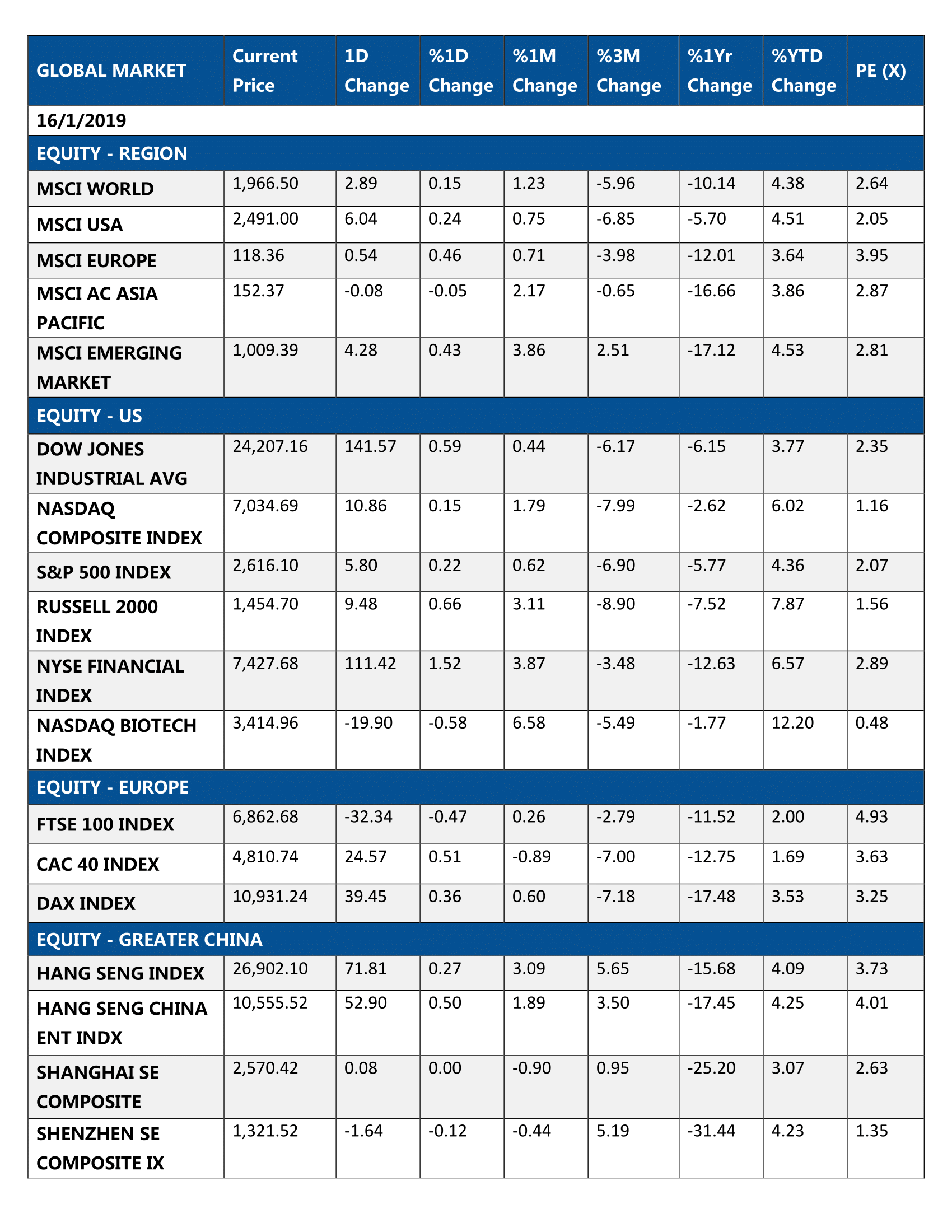 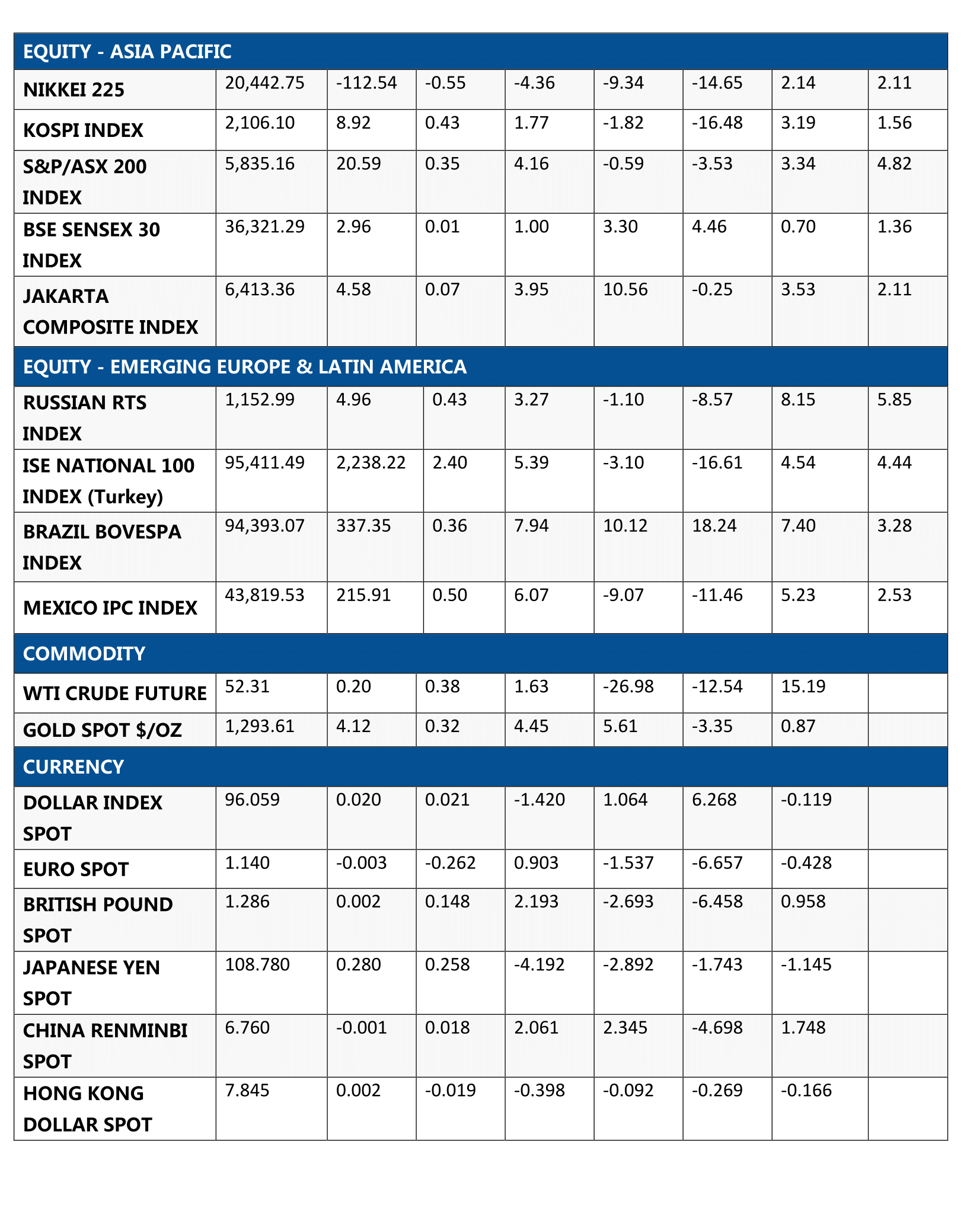