2018 was one of the rockiest years for equity investors since financial crisis. Major asset classes failed to beat U.S. inflation in the past year. Investors pulled money from stock and bond funds in 2018 and turned it to safe havens such as money market.

In the past, investors usually use bonds as a buffer when stocks turn bad. But last year stock and bond were all losers. The S&P 500 Index fell 4.39% for the year, and the bond index also lost 1.03%. However, the top money market funds provided return of more than 2%.

Investor feel anxiety because of the growing concerns in 2018, including uncertainty about interest rate increase, the U.S. trade dispute with China and slowing global growth.

Holding some cash is wise amid so much uncertainty around the world. When interest rate increase, 3-month Libor rate increased to 2.81% at the end of 2018. It is the first time that cash became as a viable asset class for investors in the decade. Investors can get a return with minimum risk on cash equivalent assets.

If investors have a long investment horizon and enough risk profile, equity return should provide more premium to compensate equity risk. In the theory, equity is an instrument for hedging inflation risk. Based on some research papers, equity can average provide around 4% premium in the long term.

Investors have a powerful soothing effect when they increase their cash holdings during uncertain times. Even when the markets are not going through major disaster, people also feel comfortable. But cash will lose bargaining power in the long term.

If history has any indication, investors will recover faster if they stay the course in a diversified portfolio after the bad time. At the worst point in the bear market in 2009, most investors may increase cash holding. If they did not reinvest them to stock market, they would miss a over 350 percent by the end of 2018. Investors who had a traditional 60% in stocks and 40% in bonds recovered from financial Tsunami losses in about three years after the scariest point in the bear market. 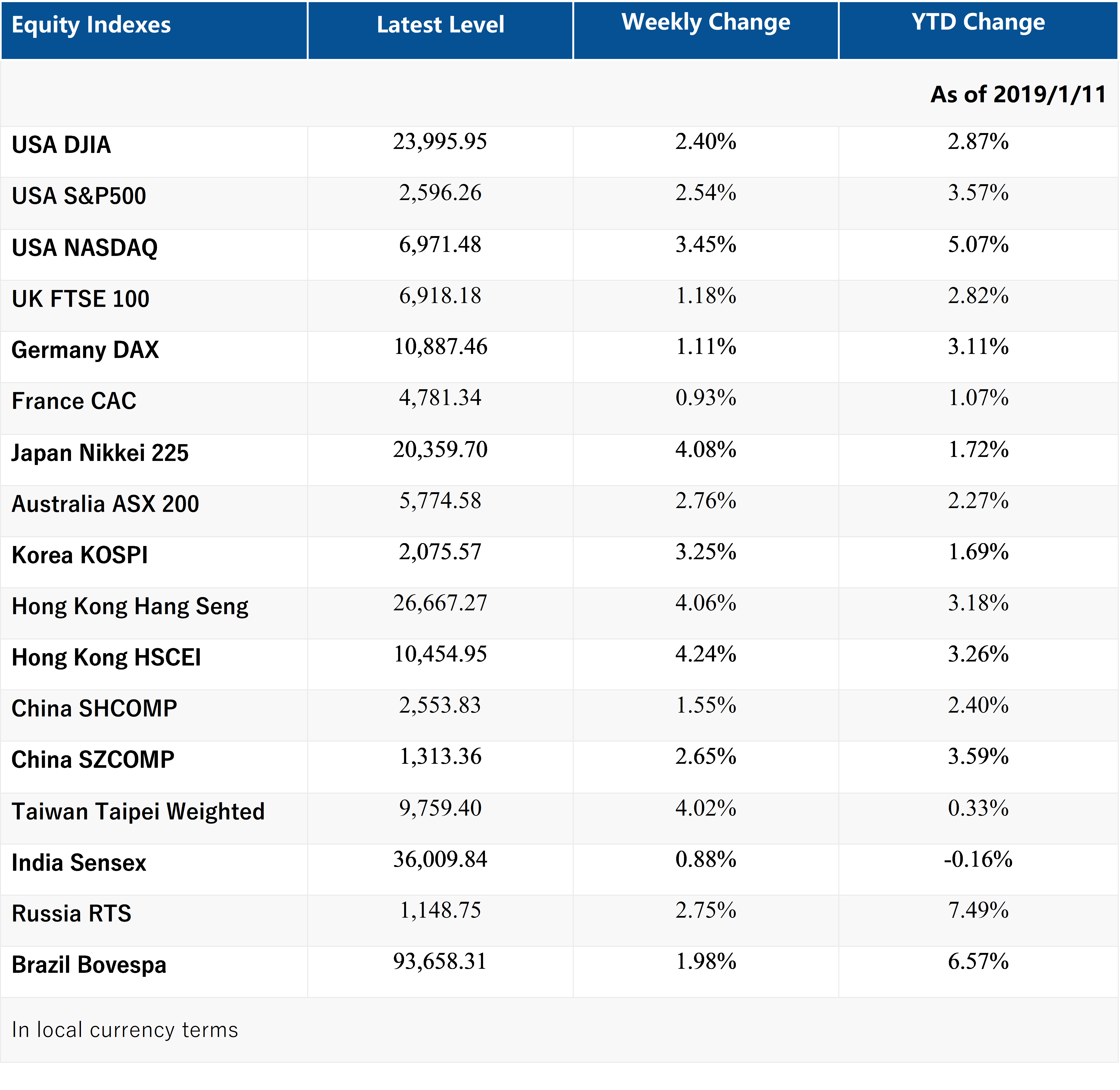 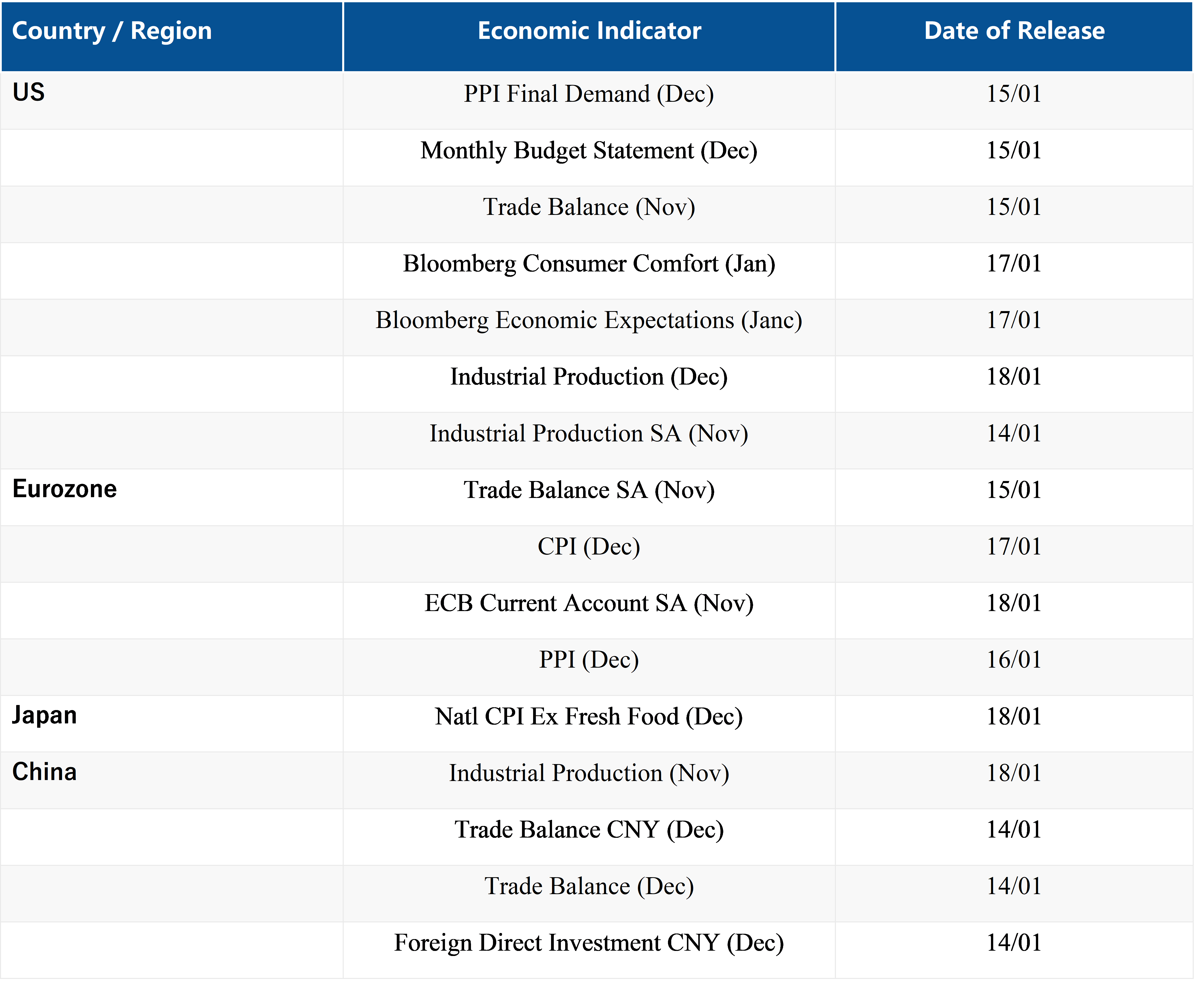