Federal Reserve Chairman Powell and a number of Fed officials claimed they will keep patient with the interest rate policy. There is no sign that the US government shutdown will be ended, and Trump said he may announce a  national emergency because of the southern border issue. The European Central Bank said that the interest rate guidance would be the primary tool for future policy adjustments after the end the bond-buying program. 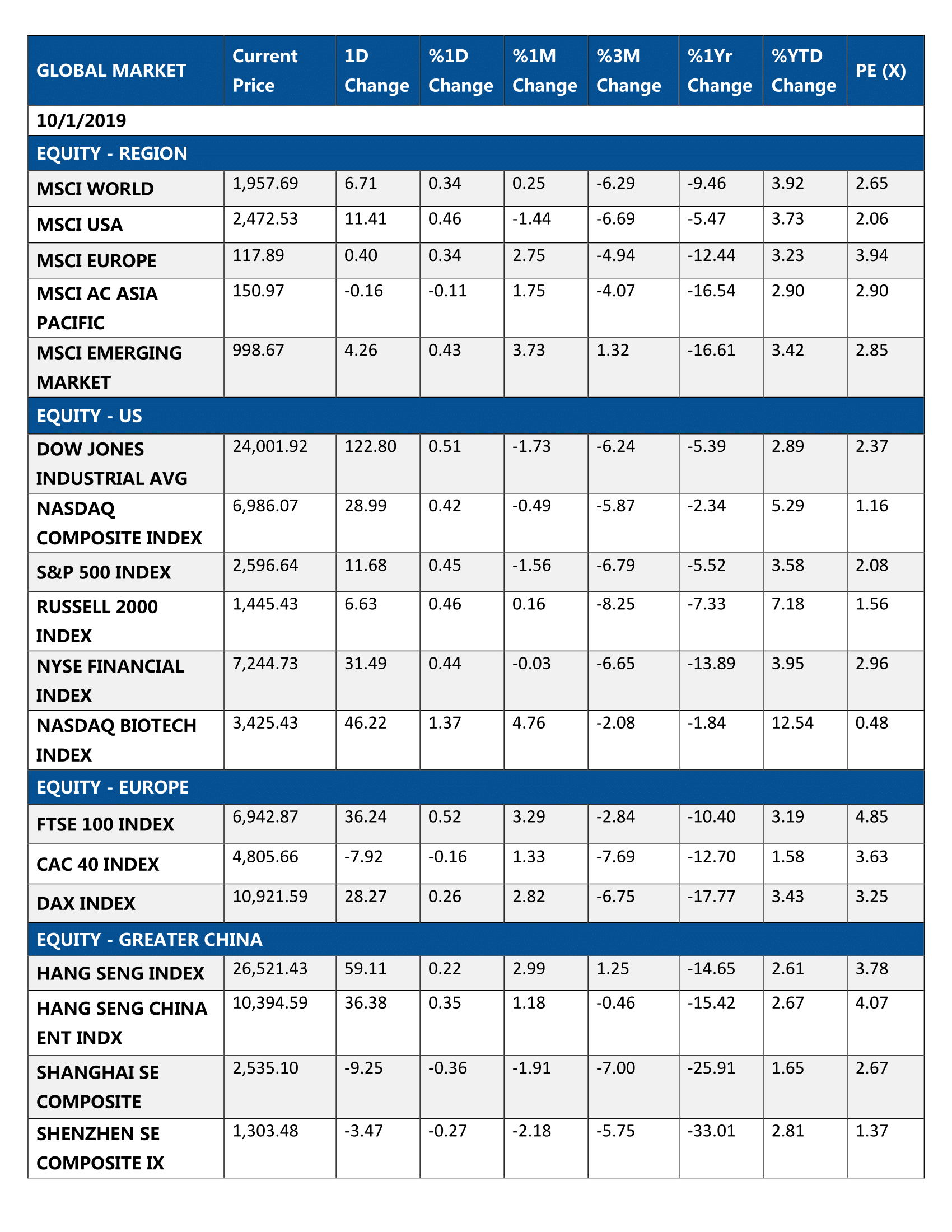