It id the second day of the Sino-US economic and trade negotiation. US Commerce Secretary Ross said that China and the United States have a great chance to reach a reasonable trade agreement. The shutdown of US government is still difficult to resolve, and Vice President Burns said that Trump has not yet decided whether to declare a national emergency over immigration, to allow him to build a wall on America’s southern border.  Atlanta Fed President Bostic expects to raise interest rates only once in this year. 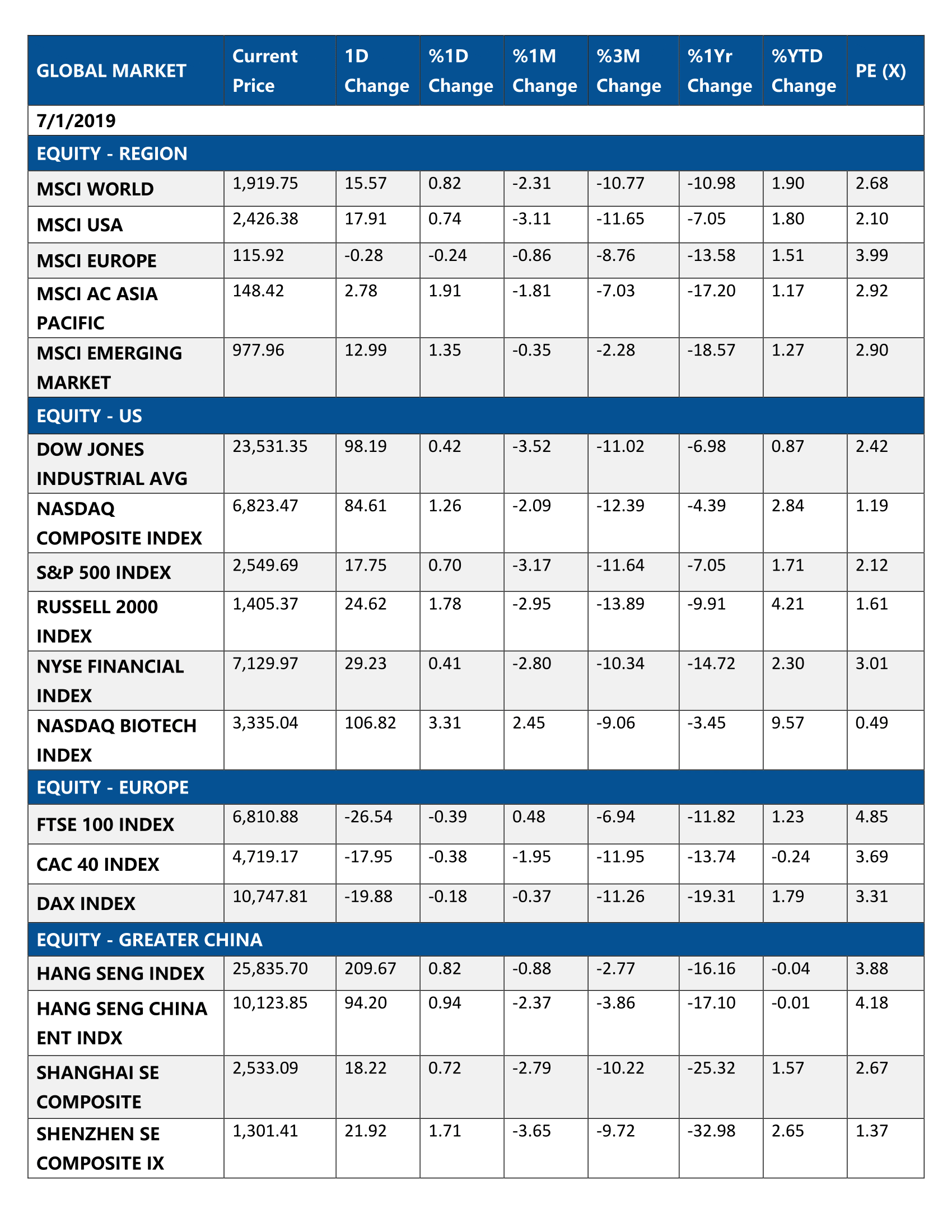 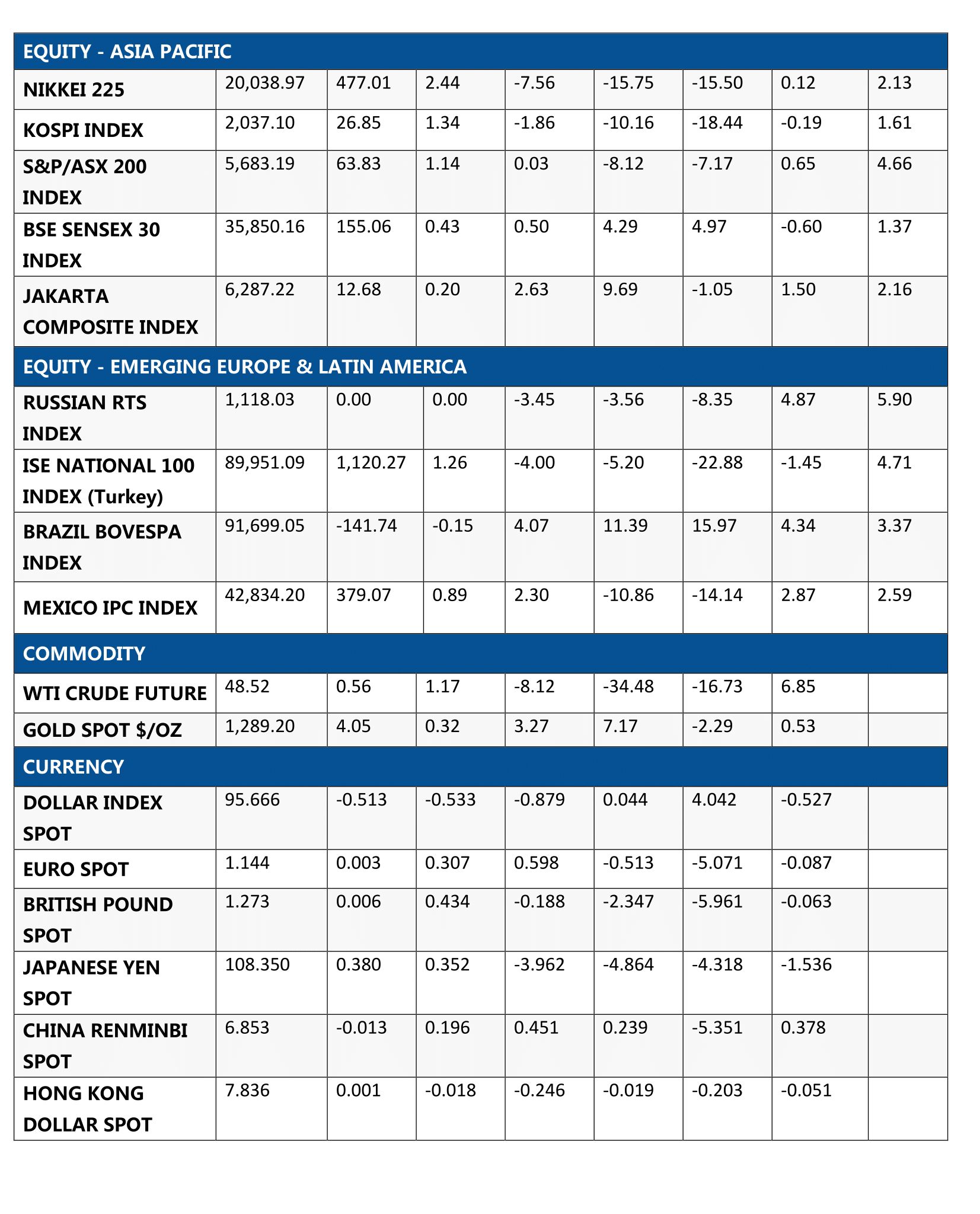