When the new US Congress takes office, Pelosi is the Speaker of the House of Representatives. Trump will negotiate with the congressional leaders to end the government shutdown on Friday. The chairman of the White House Economic Advisory Committee expects the US-China trade war to make more companies suffer like Apple. Less than a week, another Chinese P2P platform, Hangzhou Xinhehui, declared that it could not pay, and investors lost $330 million. 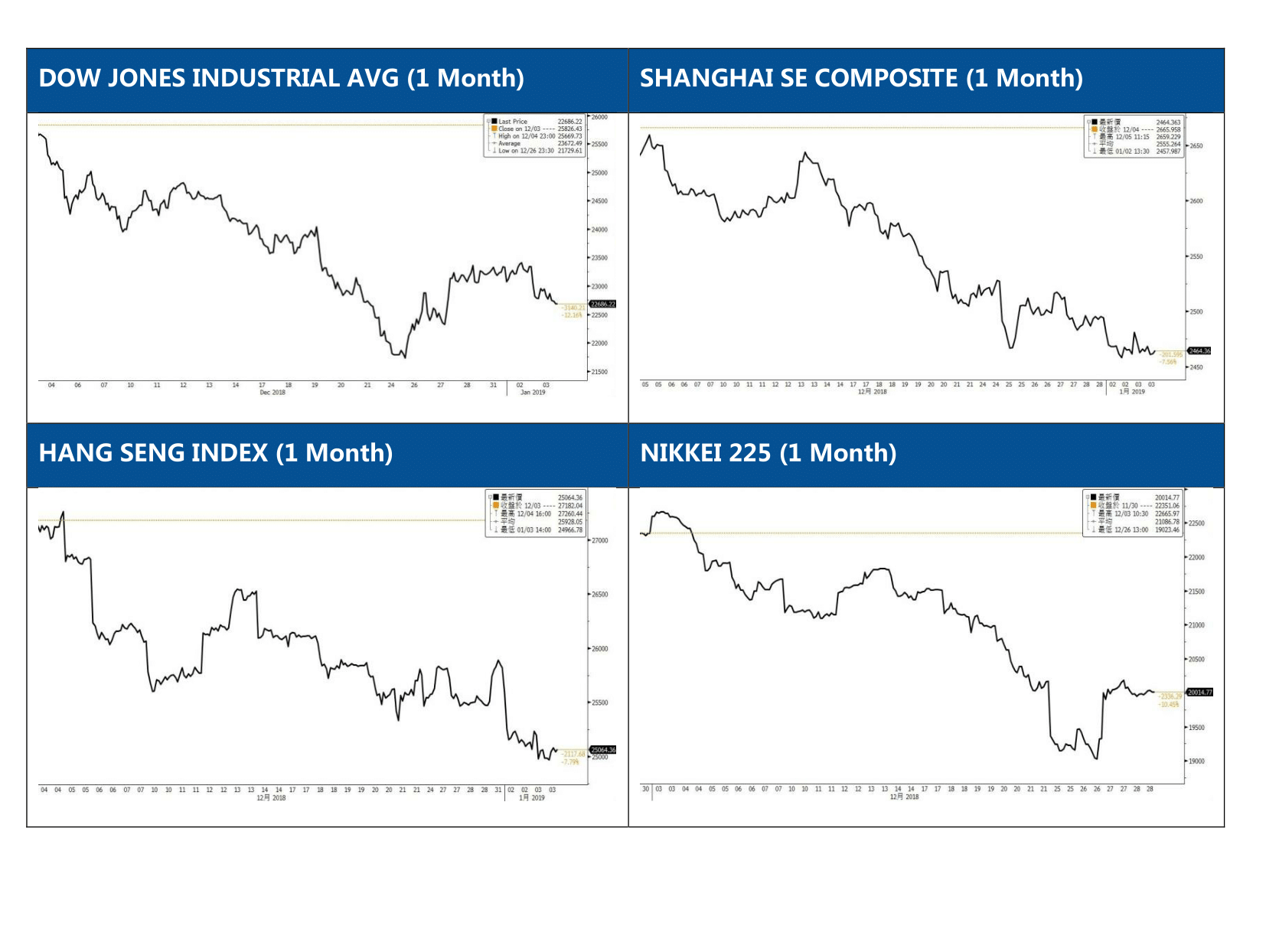 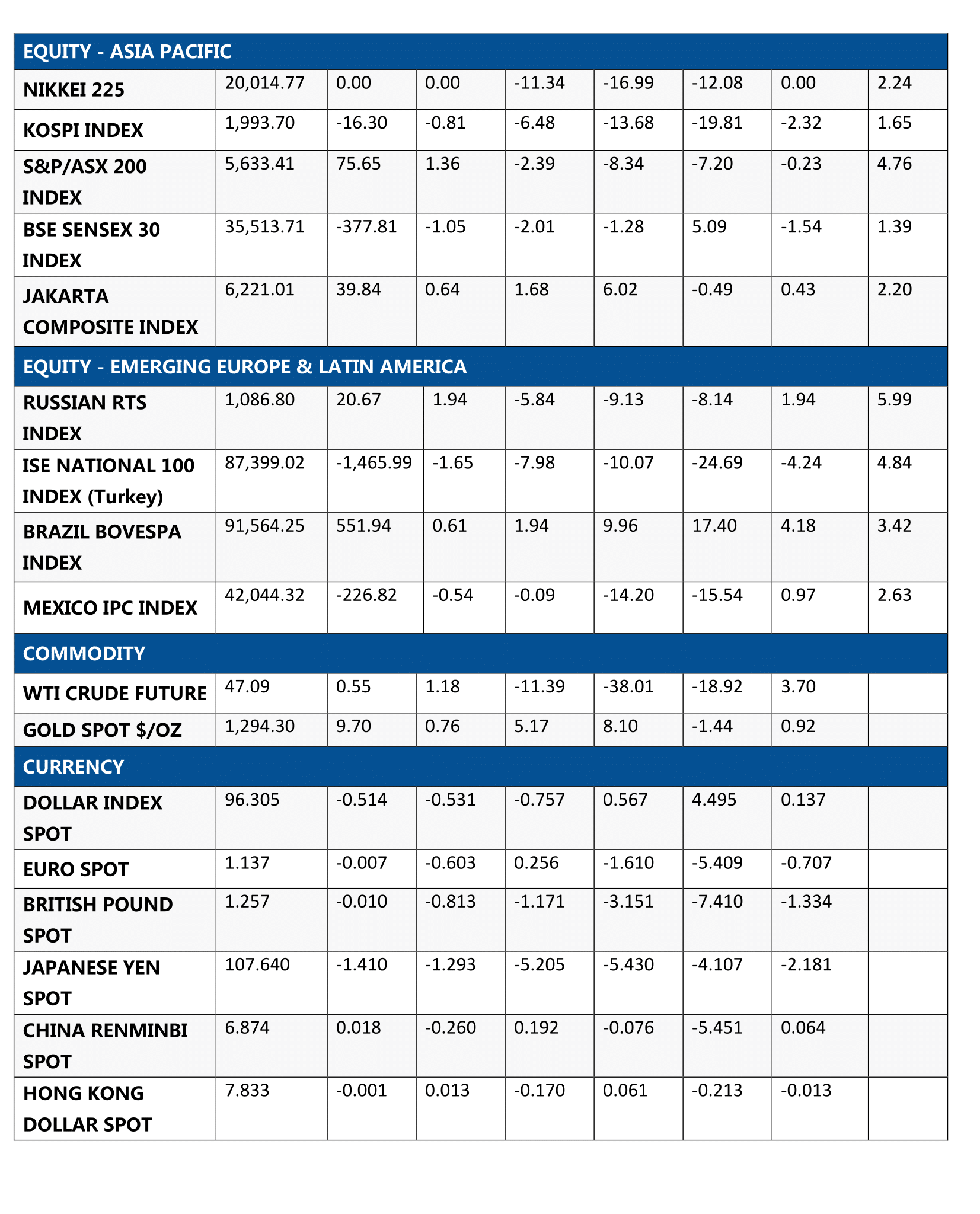