The US government’s stalemate is still unresolved, the new Congress will take on Thursday and fand the first problem they need to deal with is the partial closure of the federal government. OPEC’s crude oil output last month hit the biggest drop in the past two years, and oil prices rose sharply. The People’s Bank of China has relaxed the assessment criteria for targeted RRR cuts to stimulate small and microenterprise loans. 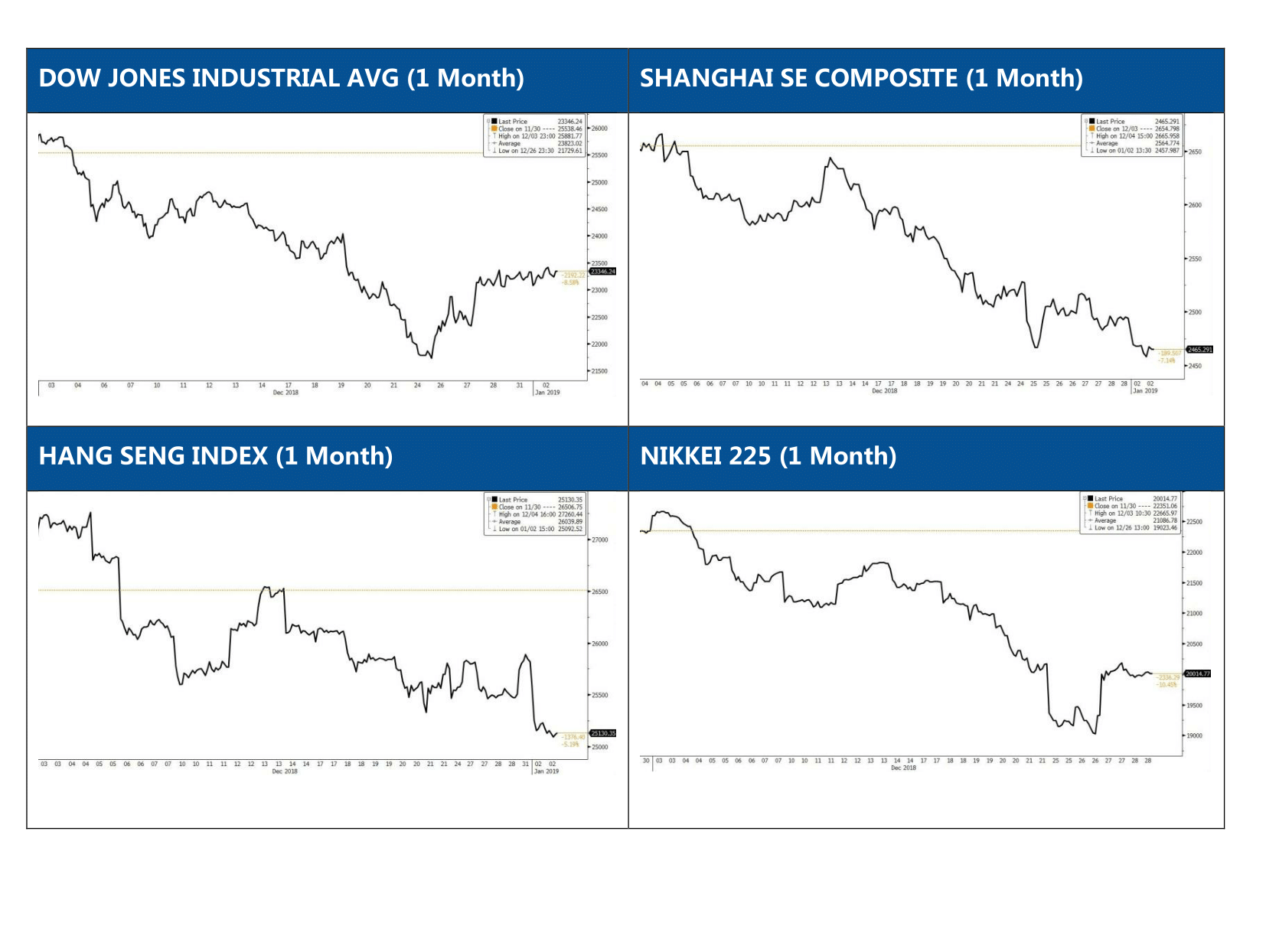 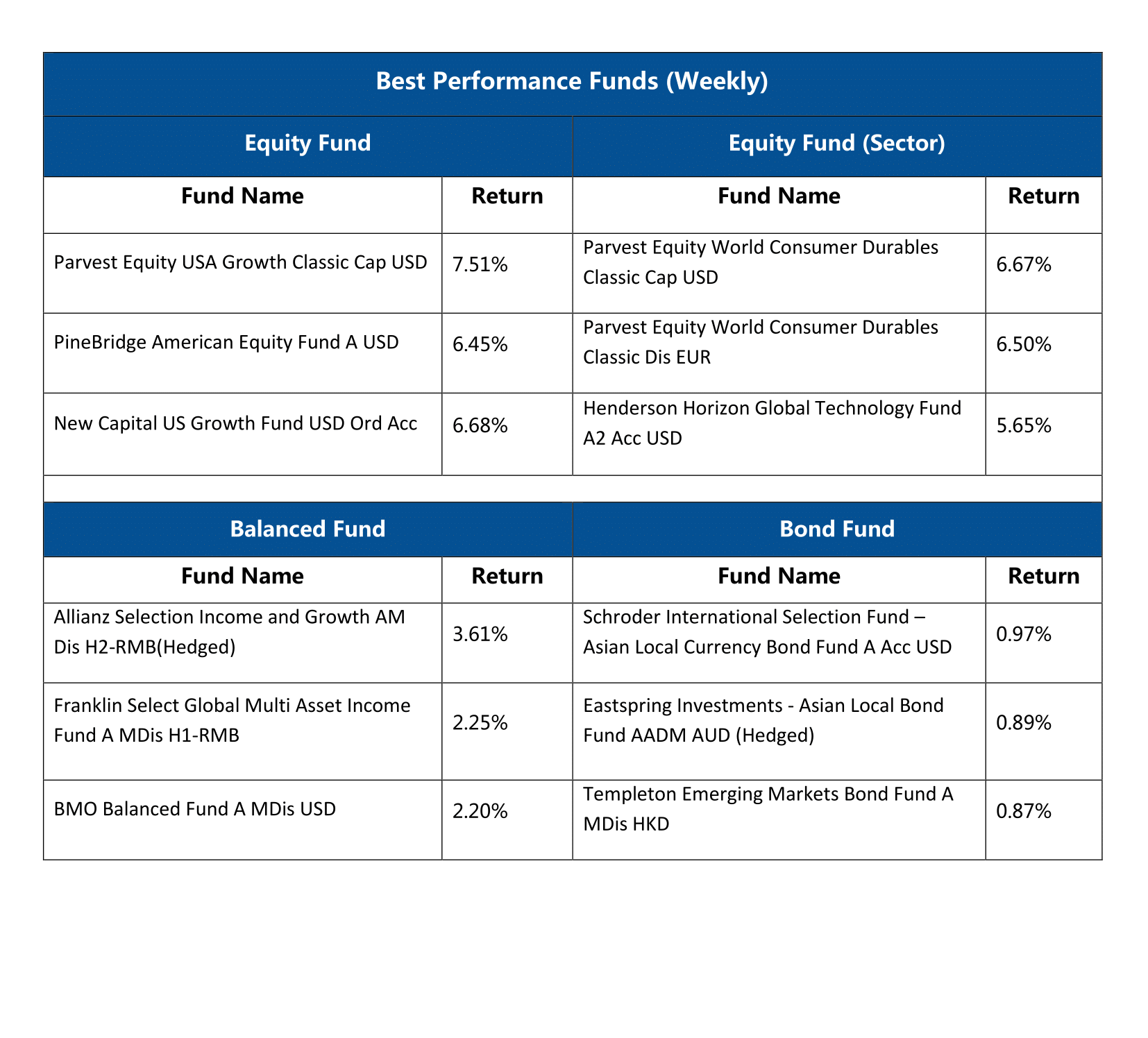